Love in the Flesh: New BBC series seems to be the ideal post-lockdown dating show

There's a new dating show coming to our screen and it's looking like it will be the most chaotic of them all.

Think Catfish meets Love Island and this is what we're getting. BBC Three's Love In The Flesh is definitely going to have us hooked from the get-go.

END_OF_DOCUMENT_TOKEN_TO_BE_REPLACED

Hosted by former Love Island star Zara McDermott from a Greek villa, the series will see five couples thrown together after a series of protracted digital flirting, seeing if they have the same chemistry in the real world as they do online.

First up in the series was 24 year old Jess who works as a carer. She has been chatting to 28 year old Kwame for five years but they had yet to meet in person.

When they two saw each other in person for the first time, the chemistry was evident as they immediately were overcome with emotions. 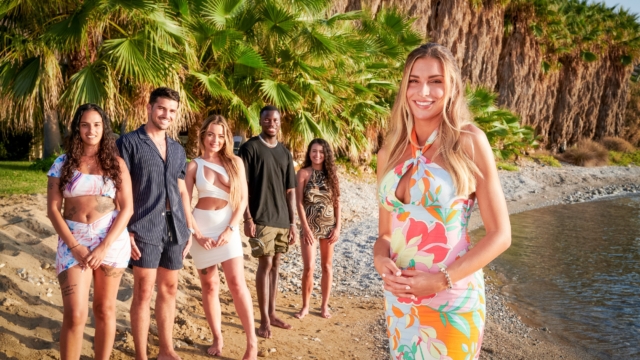 END_OF_DOCUMENT_TOKEN_TO_BE_REPLACED

Unfortunately for other couples, they weren't as lucky. When 23 year old Brandon met his partner Hannah, the tension was immediately there.

Shelby and Millie seemed to be a little more relaxed upon their meeting, as did Shazelle and Chibz and Christos and Niki.

After two years of disruptions in our dating lives, the show allows people to relate more to the idea of dating in the era of technology.

Understanding this, Love In The Flesh is tapping into the new era of dating and reinventing how long distance relationships can work in the modern world.

But it doesn't look like the drama is going to end, as it seems that all is not what the couple initially thought of each other.