Love Island fans are not happy after the girls received the luggage the boys packed for them for Casa Amor, and nobody is more upset than they are for Dami and Indiyah.

As they were packing the bags, the Dubliner came up with the idea of putting something sentimental in the bag for the girls they are coupled up with.

END_OF_DOCUMENT_TOKEN_TO_BE_REPLACED

Dami has been in a couple with Indiyah ever since Amber and Ikenna were dumped from the villa, and now the girls are spending the next few days in Casa Amor with six new boys, as the boys get to know six new girls in the main villa.

Packing the bags, the boys put in clothes and other essentials for the girls but Dami also went with the sweet gesture of putting in his ring for Indiya, and Jacques, Luca and Andrew all decided to copy his idea too.

But when Indiyah opened her bag along with the other girls, she noticed that while they all got a ring from their beau, Indiyah couldn't see anything for her and was left with a few questions. 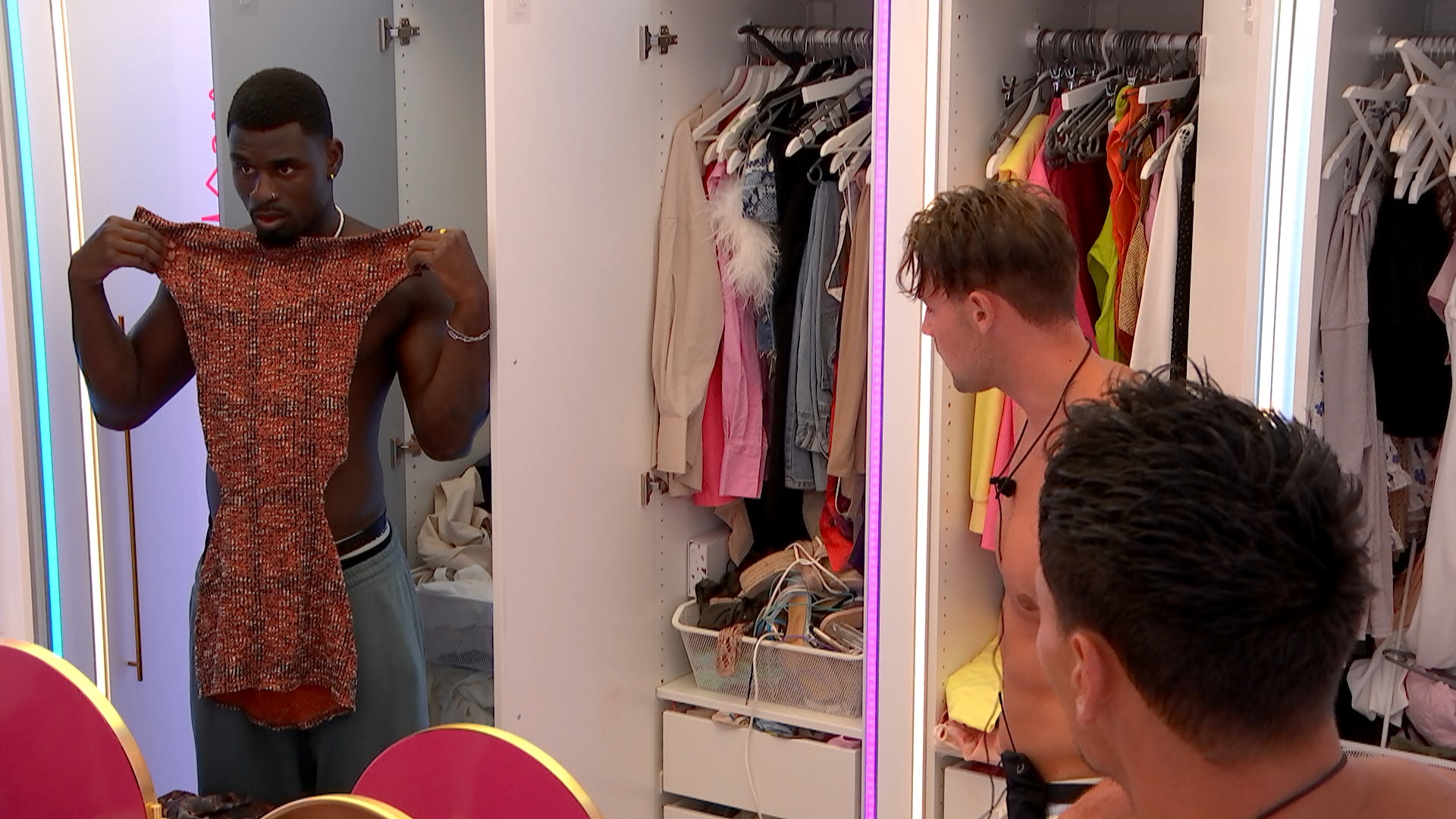 END_OF_DOCUMENT_TOKEN_TO_BE_REPLACED

Fans immediately took to Twitter to defend the Irishman over the mishap, saying they needed justice for Dami and the missing ring.

A third added: "Not Indiyah thinking she’s the only one who didn’t get a ring when it was Dami’s idea."

END_OF_DOCUMENT_TOKEN_TO_BE_REPLACED

While another wrote: "Umm not love island sabotaging rn because i’m pretty sure we all watched dami say he was putting his ring in indiyah’s suitcase."

In a preview for tonight's episode, Dami is seen having his head turned as he leans in to kiss Summer, and Andrew follows suit as he leans in for a kiss with Coco, and viewers are not impressed with Dami's actions.

popular
Here are the baby name trends set to dominate 2023
Queen Elizabeth II's cause of death revealed
Five children rescued from van as driver is arrested
Irish twins featured by Gucci during Milan Fashion Week
Gardaí investigation underway as baby skeletal remains found in Cork
Stacey Solomon addresses previous comments about the monarchy
Vicky Phelan's image projected onto GPO
You may also like
1 day ago
Greg O'Shea says he regrets not staying with Amber for longer
3 days ago
Two Love Island 2022 stars have just become step siblings...
3 days ago
Adam Collard responds to claims he cheated on Paige Thorne
6 days ago
Love Island's Indiyah explains why she called a medic in the villa
1 week ago
Greg O'Shea opens up about "really bad" time as he suffered a mental health crisis
1 week ago
Love Island's Tasha lands yet another fashion deal
Next Page