Love Island first look: Haris and Shaq talk out their fight as a recoupling looms

After last night's chaotic episode left viewers and islanders speechless, it seems the drama is set to keep going in tonight's show as Love Island returns.

It's the morning after the night before and as the islanders recall last night's events, they are stopped by a text about an impending recoupling set to take place later that evening. 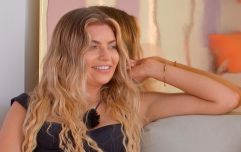 END_OF_DOCUMENT_TOKEN_TO_BE_REPLACED

They soon learn that it will be the girls who are choosing which boy they want to couple up with and the person not picked is being dumped from the island.

Reacting to the news, Will, who isn’t in a couple, says: “I’m not even being funny I’m sh*tting it”. Shaq, who isn’t sure who Tanya will pick, replies: “My heart is racing.”

As the day goes on, Haris and Shaq decide to have a chat about their fall out over beer pong. 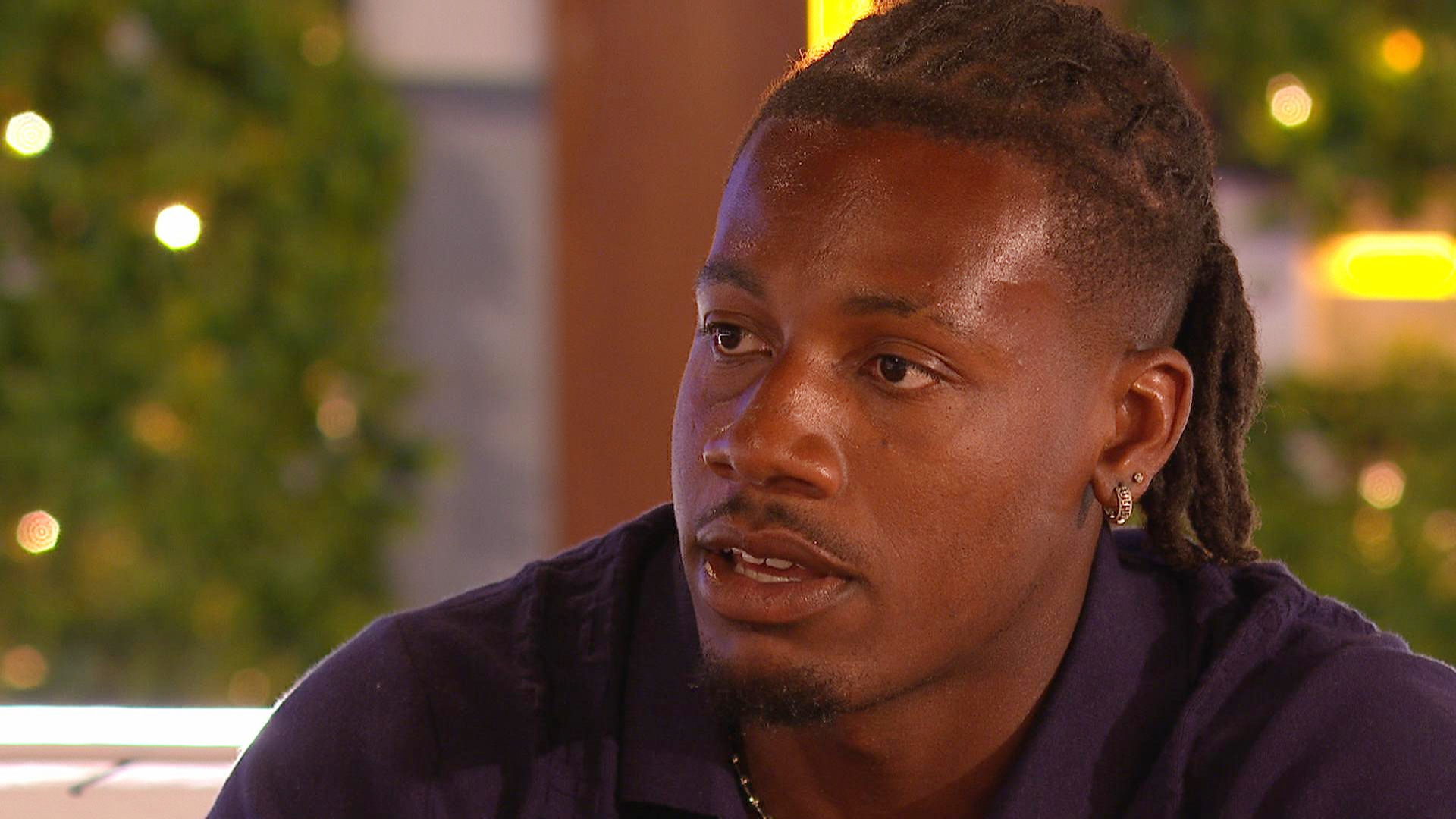 END_OF_DOCUMENT_TOKEN_TO_BE_REPLACED

Speaking to Shaq in the garden, Haris says: “The only thing that got to me is to call me a ‘sh*t stirrer’, that’s a big thing.”

He goes on to explain how he's feeling, but whether they meet a mutual understanding is a different story.

The pressure is on for the girls as the recoupling looms and Zara is keen to know where Ron is at when it comes to their relationship. 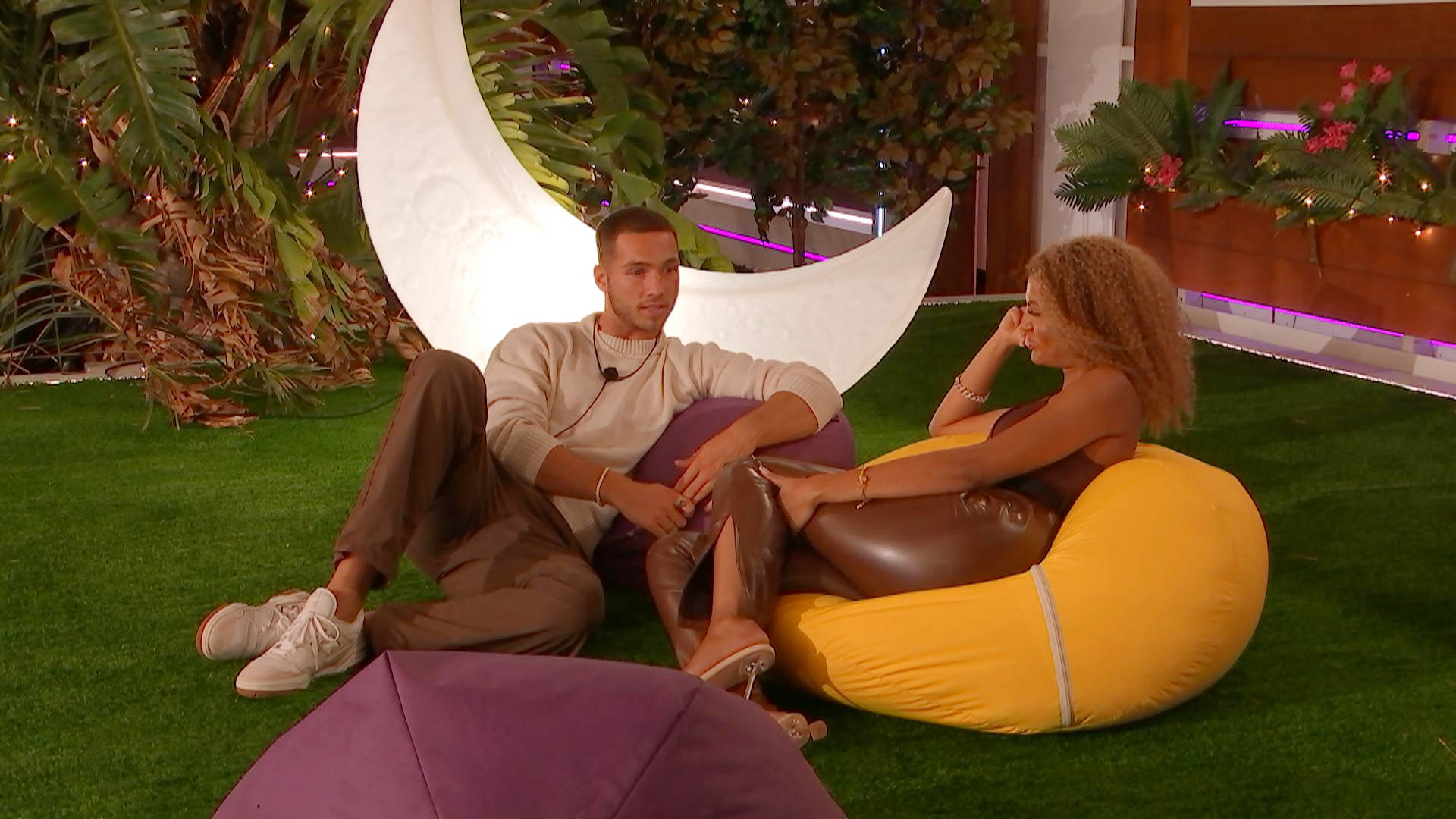 END_OF_DOCUMENT_TOKEN_TO_BE_REPLACED

She pulls him aside and says: "Are you still open to getting to know me?”

Ron now has Zara, Tanyel and Lana all competing for his attention, but who is he most interested in?

Later that evening Ron is honest about who he wants to move forward with, telling that girl: "I want to focus all my energy. You’re the whole picture.” 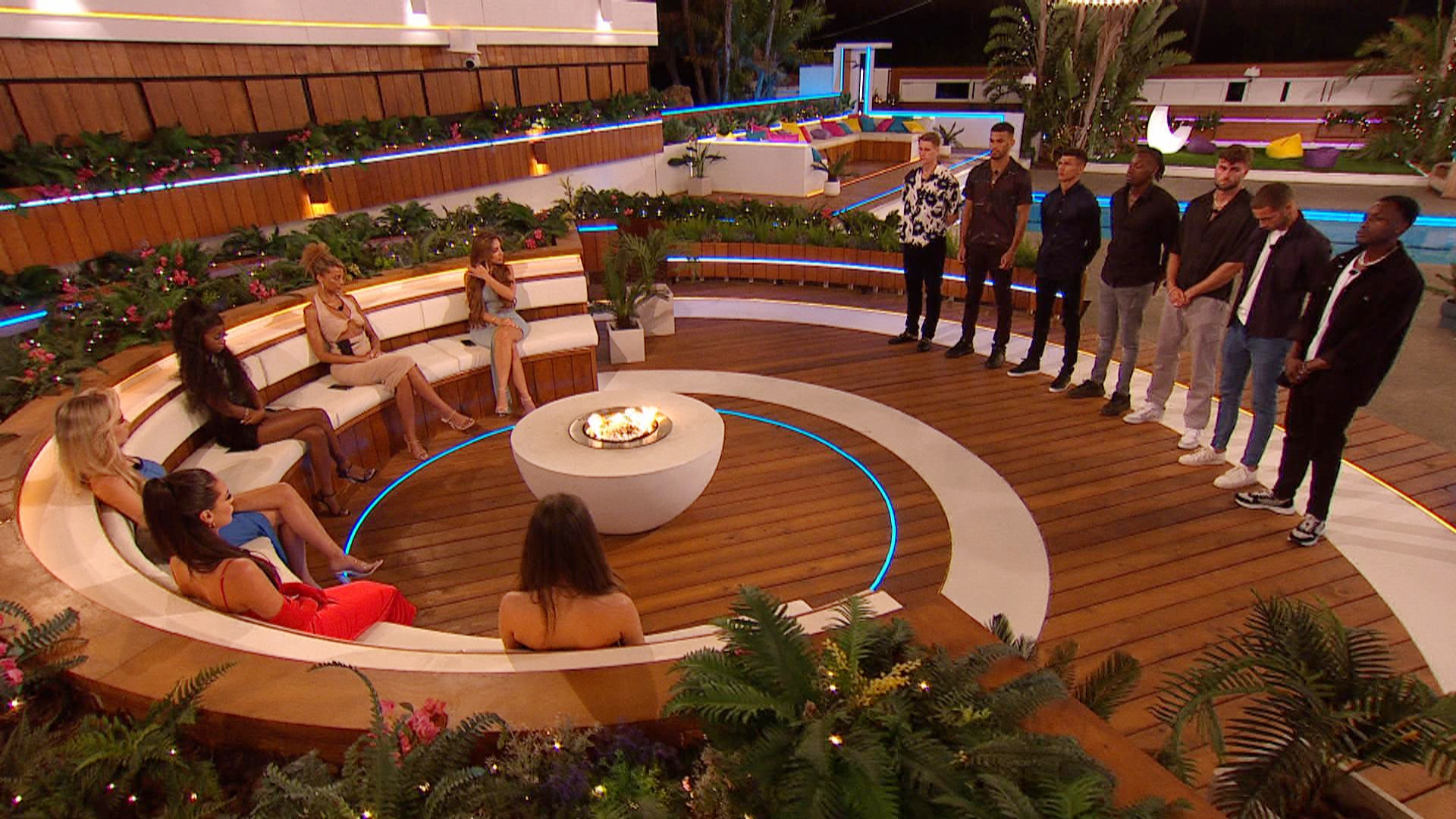 It then comes time for the recoupling as the islanders gather around the fire pit for the results.

Tanyel has a connection with both Ron and Kai, while Tanya is torn between Shaq and David as well as Zara caught between Ron and Tom.

The last girl stands to make her pick but who will she choose and who is being dumped?