One of this year's Love Island contestants is claiming that the show was edited to keep certain couples safe.

The anonymous Islander said that arguments including popular contestants did happen but weren't shown to protect more popular pairings.

Casa Amor contestants were "sidelined" to give the original Islanders more screen time, they added.

The disgruntled ex-contestant is determined to come forward with details of how the drama is manipulated, a source has said.

"One of the stars of this series feels angry towards some of the other Islanders and they're threatening to expose the truth when their contract with ITV finishes," the insider told The Sun. 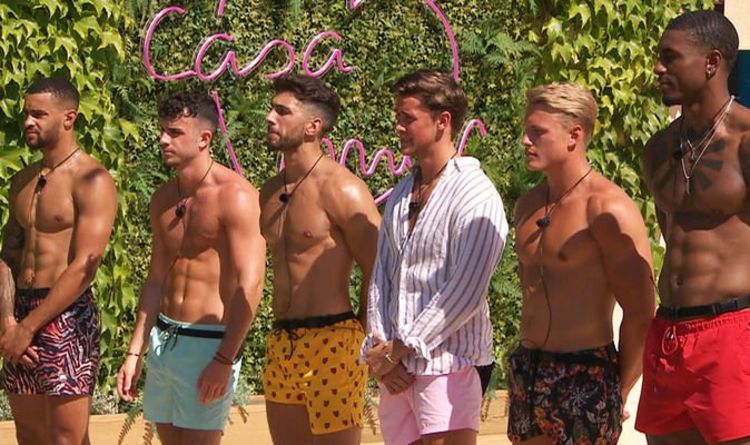 "They say that arguments involving certain popular stars were not aired to keep them on the show while the cast of Casa Amor were forgotten about.

"This person says there are some fake couples and thinks it's time for the fame-hungry and fake stars to be outed.

"It appears they're on a mission to reveal all."

This comes days after former Islander Anna Vakili hinted at unseen feuds between people during this year's series.

During an Instagram Q&A last week, she said that toxic friendships should be cut out. 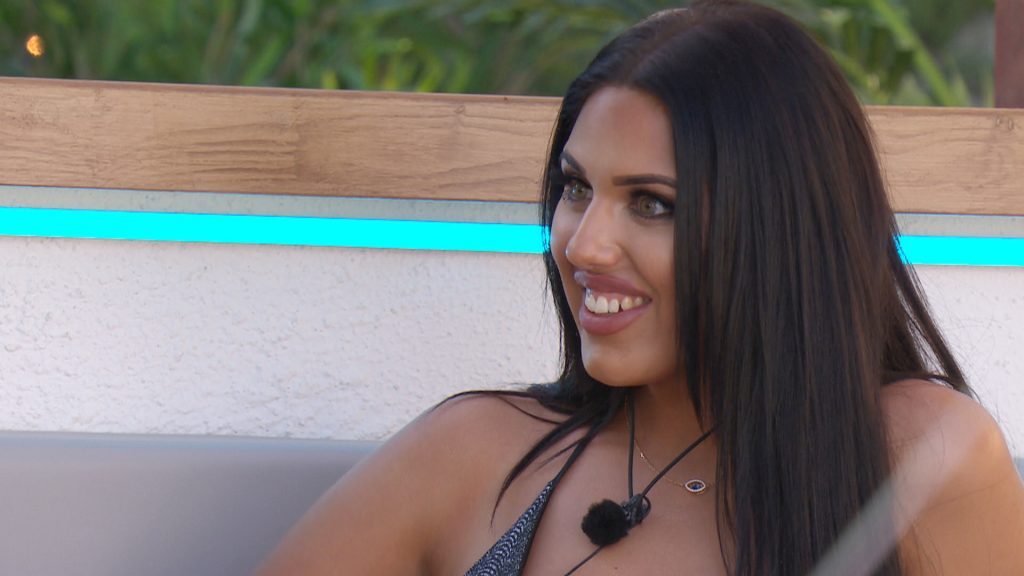 "Friends are meant to uplift you and be there for you...," she said.

"So, I'm going to be friends with almost everybody from the villa. But I'm closer to some people than others.

"Amber, Yewande, Amy, Molly, Maura and Harley were my closest [friends] in there."

popular
People are freaking out thinking that their star signs have changed
QUIZ: Can you guess the TV series from the intro lyrics?
Irish short film 'How To Fall In Love In A Pandemic' long-listed for Oscars 2021
The trailer for The Deceived has dropped, the new thriller starring Paul Mescal
5 absolute essentials for when you're having the gals over for a summer evening soirée
Here's what happens on every day of your menstrual cycle (roughly)
Someone has ranked the penis size of men from all over the world
You may also like
23 hours ago
Grant Imahara, co-host of Mythbusters, has died aged 49
1 day ago
QUIZ: Can you guess the TV series from the intro lyrics?
1 week ago
CONFIRMED: Ozark to return for an expanded fourth and final season
2 weeks ago
QUIZ: How well do you remember the very first episode of The O.C.?
2 weeks ago
Leo Varadkar defends use of Mean Girls quote in Covid-19 speech
1 month ago
Carole Baskin handed control of Joe Exotic’s zoo in Oklahoma following court case
Next Page