The Love Island villa has apparently been put under quarantine due to a number of crew members contracting a vomiting bug.

Producers of the ITV2 show are allegedly on high alert about the violent bug, which can be spread by kissing.

So you see the issue, yeah?

An insider in Cape Town, has revealed to The Sun:

"If the virus reaches the contestants then it could bring the show to a halt for three or four days."

"Nobody is going to watch them throwing up or having the shits."

END_OF_DOCUMENT_TOKEN_TO_BE_REPLACED

Workers on the show, including hairstylists, have reported stomach cramps which have turned into serious sickness, forcing them to stay "within seconds of a toilet".

"Everything is being done to quarantine the villa from the outside world so that bug doesn’t get in." 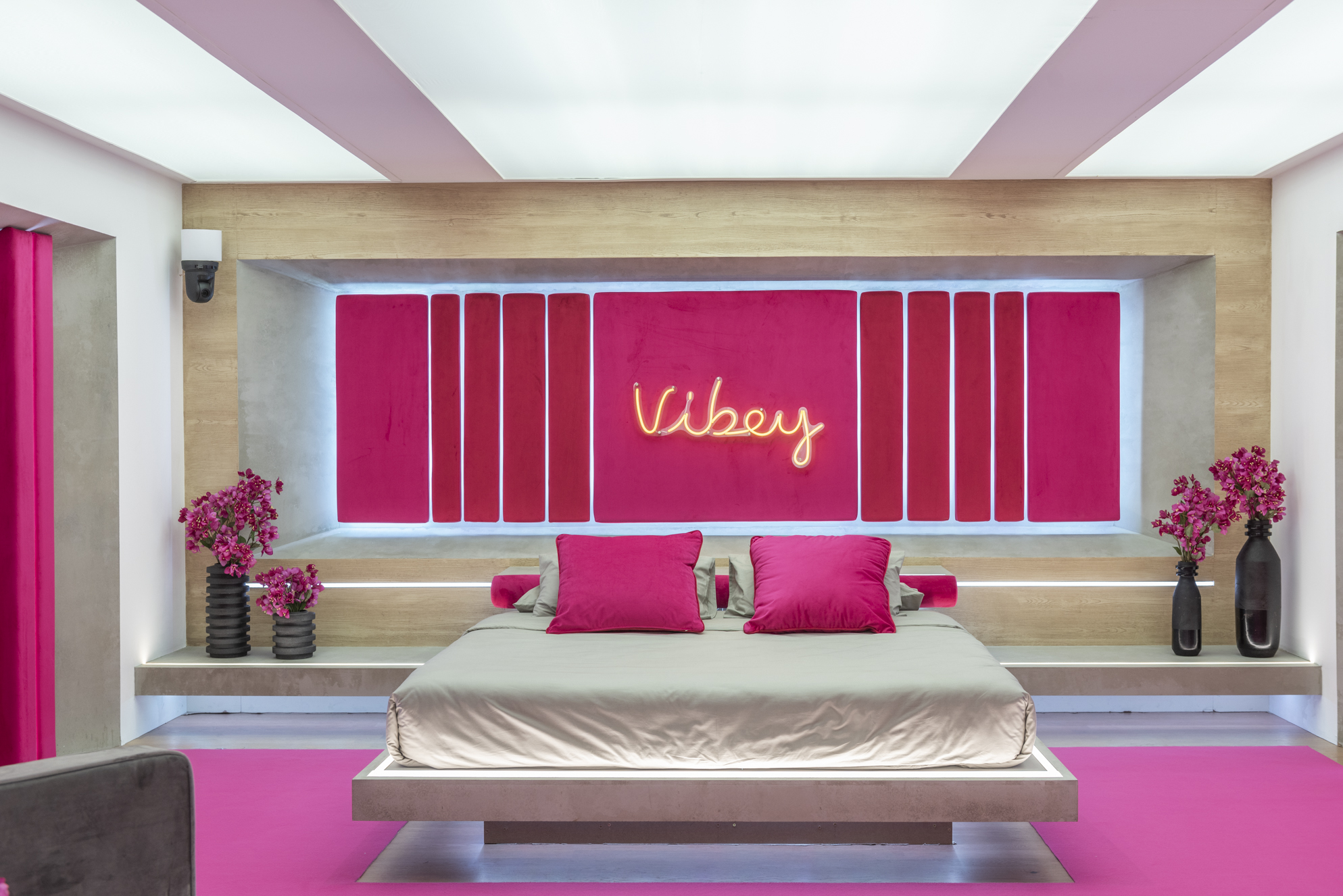 "There was a similar crisis in Season One so people know what to do."

Medical experts are checking to see where the virus originated. Those struck down have been ordered to remain in their hotel rooms.

The news of a vomiting bug comes just days after Ollie Williams was forced to quit the show, after our story about him killing wild animals sparked outrage.

Ollie released a statement saying he was in love with someone else:

"I have to be honest with myself, and everyone, that I do still love someone else… I have to follow my heart in this scenario and it would be wrong for me to ignore these feelings".

"At the end of the day, this is Love Island and it’s about finding love. If I carried on anything with Paige, or any other girl that might come into the villa, it wouldn’t be fair on them."


popular
BRB, running to Penneys for the €19 trousers that look like they cost ten times the price
'Be A Lady, They Said!' You need to watch this incredibly powerful video about being a woman
The comfy €42 M&S boots we're going to be living in all spring
'Be a lady they said' made waves yesterday, at the exact moment it should have
The dress that Holly Willoughby wore this morning is getting very mixed reactions
Met Éireann have issued a fresh snow/ice warning for three counties
Department of Health says Ireland vs Italy Six Nations game should not go ahead due to coronavirus
You may also like
1 day ago
Luke T and Siannise came second in the Love Island finale - here's why that is a VERY good thing
1 day ago
Finn Tapp and Paige Turley are crowned our 2020 Love Island winners
2 days ago
Love Island to pay tribute to Caroline Flack tonight during live final
2 days ago
'Big day today' Iain Stirling applauds Laura Whitmore ahead of Love Island final tonight
4 days ago
The Love Island 'meet the parents' episode is happening tonight, and it's going to be emotional
4 days ago
Love Island's Luke T dropped the L bomb last night and it couldn't have been more perfect
Next Page