We've had our first Love Island breakup of the series; Chris Taylor and Harley Brash have split.

29-year-old Chris and 20-year-old are calling time on their relationship, a source close to the couple has confirmed.

They paired up on the reality show and have been dating since it ended in July but have decided that they're not a match. 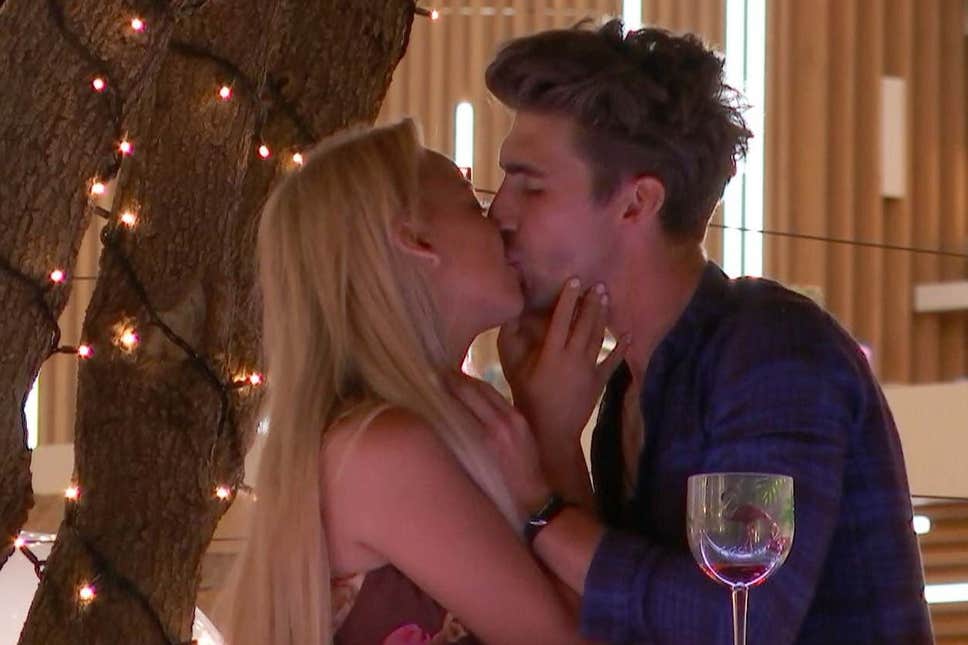 "Harley and Chris broke up a couple of days ago, it was really amicable and they both agreed they’ll stay friends," the insider told The Sun.

“Sadly there’s no romance there - it was just a holiday fling."

Chris last popped up on Harley's social media just yesterday as she shared a clip they had filmed with clothing brand I Saw It First to her Instagram story.

According to the publication, there's speculation they wanted to keep their breakup quiet for fear of losing out on career opportunities.

Splitting so soon after the show ended is embarrassing, the source continued.

"Nobody wants to be the first couple to split up - it’s embarrassing and there’s so much pressure to stay together to make money.

“It’s all over but they don’t really want fans to know that - they’d rather someone else split up first!”

The news does however mean that Chris is now single, so excuse us while we go and practice our salmon.


popular
The PERFECT €22 Penneys dress everyone will be rushing to buy in the coming weeks
Louise Cooney just wore the most gorgeous €27 cream jumper from Marks and Spencer
The gorgeous Penneys trousers that are a must-have for your workwear wardrobe
Say hello to the perfect work dress, that will cost you just €19 in Penneys
Olly Murs has shared an incredibly emotional tribute to his dear friend Caroline Flack
Getting married in 2020? These ASOS bridesmaid dresses are seriously gorgeous
We just found the perfect 'jeans and a nice top' top, and it's only €17 in New Look
You may also like
4 days ago
Sky share the first trailer for Maisie Williams' Two Weeks To Live and we're already hooked
4 days ago
First Dates Ireland are looking for single people to take part in the next season of the beloved show
4 days ago
Line of Duty Season 6 is set to air in Autumn as new plot details are revealed
5 days ago
Sky release trailer for 'I Hate Suzie' - a new drama looking at the aftermath of revenge porn
6 days ago
Sky Atlantic's Sweetpea is the show that's going to be your next TV obsession
1 week ago
ITV's new crime drama Honour will be the TV show that everyone is talking about this year
Next Page