Many things have happened since Love Island 2019 ended.

Molly-Mae signed the biggest clothing deal ever bagged by a contestant. Anton and Belle broke up over Craig David.

END_OF_DOCUMENT_TOKEN_TO_BE_REPLACED

Tommy did a paid partnership with Hellman's mayonnaise.

All going on. All happening.

And then, yesterday, something else happened - winners Greg and Amber seemingly appeared to split up after Greg, ahem, allegedly, ended things via text.

Harsh? You bet. Not entirely confirmed yet. Definitely. 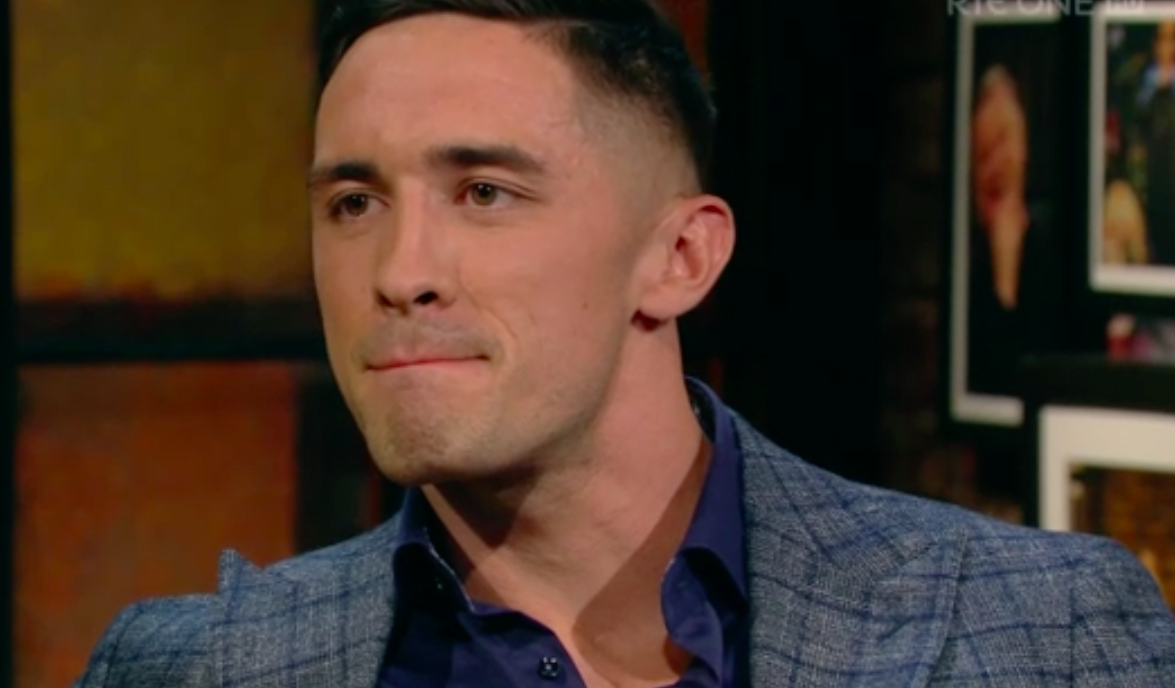 END_OF_DOCUMENT_TOKEN_TO_BE_REPLACED

The pair were due to appear on last night's instalment of The Late Late Show alongside Maura Higgins - and alas, Amber did not show up, leaving Greg to explain himself on national TV.

And according to him, the breakup was actually, well, mutual.

"Me and Amber have been chatting the last couple of days over phone call, this whole thing about text isn't true," he told Ryan Tubridy.

END_OF_DOCUMENT_TOKEN_TO_BE_REPLACED

"We're mad about each other, I'm mad about her. She's funny, smart, great personality, the queen of Love Island for a reason.

"But you need to be realistic about the situation. She lives in the UK, every brand wants to work with her, every event wants her there, of course she deserves all of it."

Greg went on to say that he wanted to spend more time in Ireland to train for the Olympics, to focus on his own campaigns, and to study for his law exams.

According to him, they're just both "jam packed busy."

"So you need to take all of these opportunities by the scruff of the neck so we're both kind of being realistic about the situation and protecting our careers," he said.

"It was over a long time it wasn't just this one text. It was over a couple of days and I'm mad about her and I hope she's mad about me but we'll see about the future."

This comes after a source told The Sun that the pair had ended things after Greg dumped Amber via a text message this week.

"He was always aware of the distance and his career in their relationship, and yet he chose to seek out Amber in the villa knowing there would always be the distance.

"He hasn't made any effort to come to London to see Amber, despite it being over five weeks, it's always Amber who had to make the effort."

The source added that Amber has been left "devastated" by Greg's decision.

Later on in last night's show, Greg then announced the news that he had bagged himself a gig on RTÉ's 2FM Breakfast show.

He will fill in for Eoghan McDermott while he is recording for Love Island Australia in Fiji.