A source told the Daily Mail that the pair did "everything they could do to make things work - but in the end, they didn't see a future together."

After leaving the villa in August and coming fourth on the reality tv show the pair seemingly discovered that their romance wasn't to be.

Neither Kaz or Tyler have yet addressed the reported split. 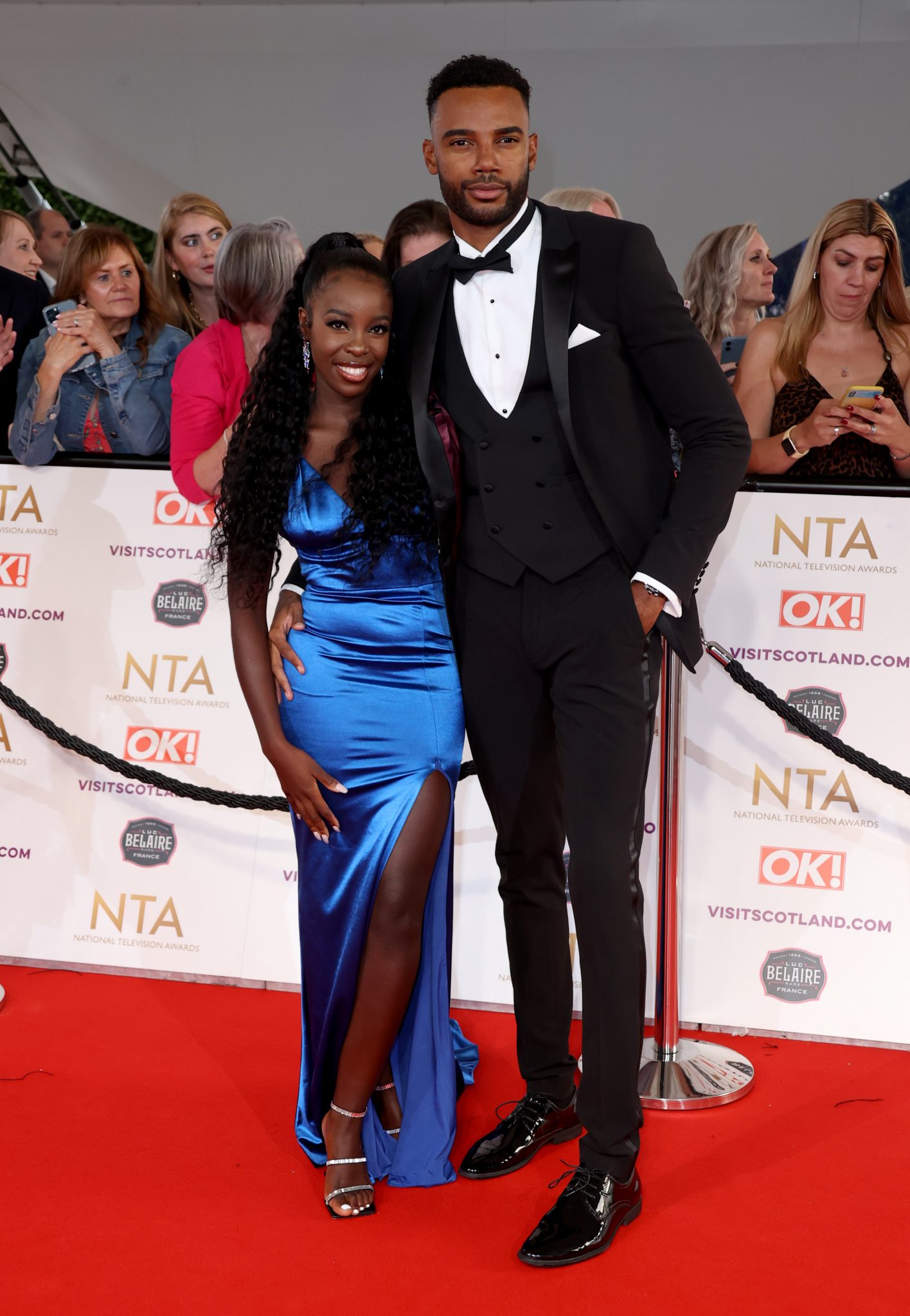 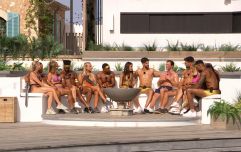 END_OF_DOCUMENT_TOKEN_TO_BE_REPLACED

Out of the four finalist couples, Kaz and Tyler are the first to split. Millie and Liam who were 2021's winners are still together and have moved in with each other as have Chloe and Toby who came in second place and Faye and Teddy who came in third.

The rumours of the split began last week after Kaz made her first solo appearance at the Mobo awards. Where she co-presented the accolade for Best African Music Act with DJ Abrantee.

Kaz, 27, worked as a model before entering the Love Island villa and has worked with brands such as Amazon Prime and Boux Avenue. Following her success on the tv show, she has signed a year-long brand deal with makeup brand Revolution.

Tyler, 26, was working in real estate before he took to the tv show. He also has bagged himself some major brand deals with Fashion Nova and boohooMAN.

The source told the Daily Mail; "The romance ended on good terms and they're still friends, who will support each other in the industry." 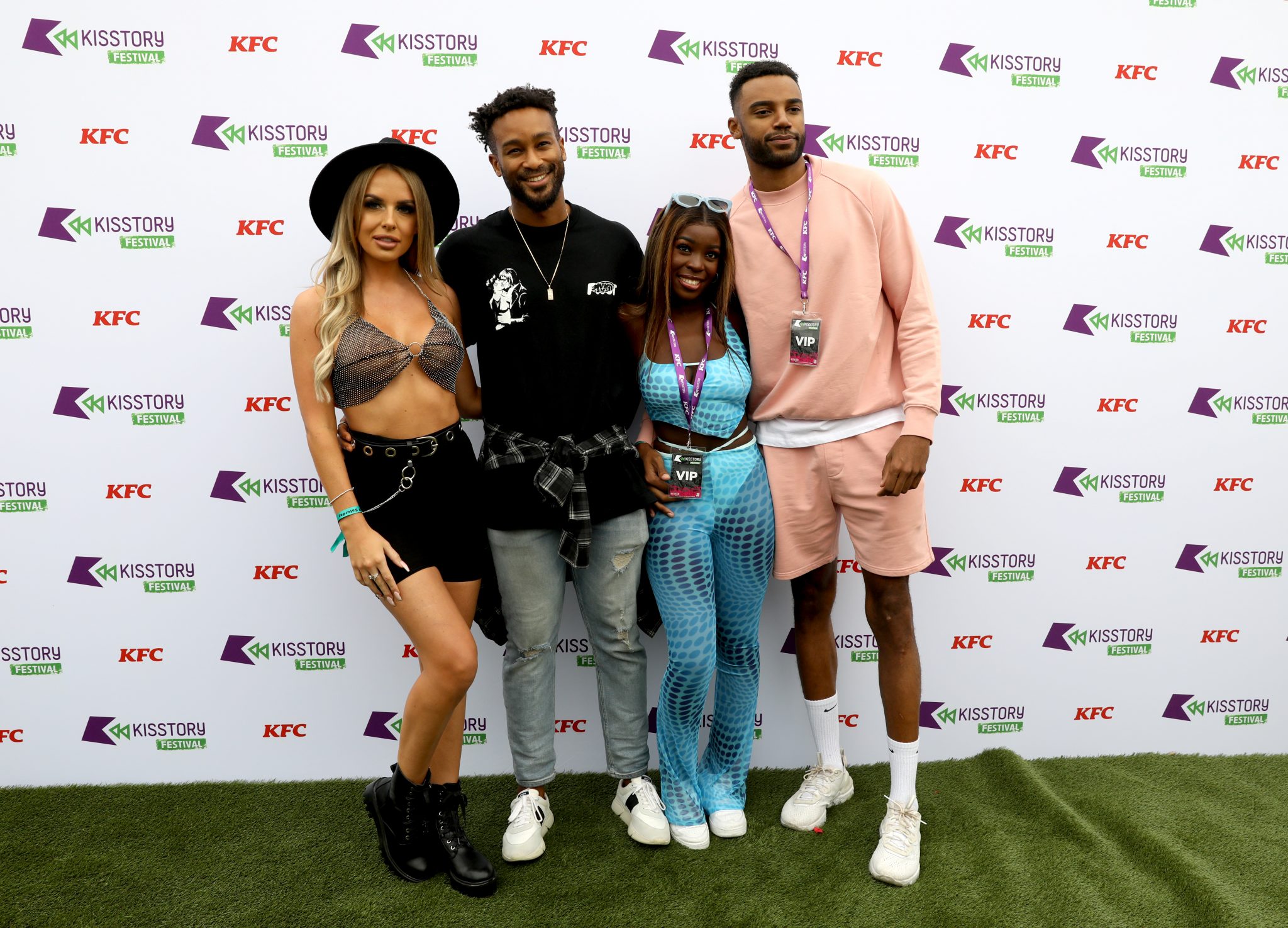 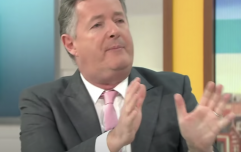 END_OF_DOCUMENT_TOKEN_TO_BE_REPLACED

Kaz was particularly close to Liberty on the show and she supported her through her tough breakup with Jake.

During Casa Amor, the part in the show where couples are tested with separation and new faces, Kaz and Tyler split up as Tyler met Clarisse Juliettè and came back to find Kaz with an Irish man, Matthew MacNabb.

However, they came back together realising that they truly wanted to be together.

popular
Cavan parents remember teenage son as "character of the family" on emotional PrimeTime interview
GPs will not be included in pandemic bonus payment
These are the top baby names for 2022
Madeleine McCann investigators say they've found new clues that could "heavily incriminate" suspect
Gardaí investigating woman's death after body found in apartment
Emmerdale star Toby Kirkup died hours after being discharged from hospital, inquest finds
People are only realising Kendall Jenner and Gigi Hadid are related and the reactions are gas
You may also like
5 hours ago
Love Island's Amber Gill could be banned from Instagram over ad controversy
3 days ago
Fans convinced Love Island's Chloe inspired new Kanye track
6 days ago
Love Island's Chloe Crowhurst is pregnant with her first child
1 week ago
Opinion: The takedown of Molly-Mae: Should cancel culture be this gleeful?
1 week ago
Molly Mae Hague personally apologises for controversial comments
1 week ago
Love Island's Liberty Poole opens up about love life following split from Jake Cornish
Next Page