Love Island star Liam Llewellyn is set to make a shocking announcement to the villa in tonight's episode, with sources saying it could be life-changing.

The 22 year old is expected to leave the islanders in total chaos when he invites them over to the firepit for a confession.

END_OF_DOCUMENT_TOKEN_TO_BE_REPLACED

Set to be shown tonight, Liam sends shockwaves through the villa, but according to The Sun, ITV bosses are keeping tight lipped on what he says.

A source said: “Whatever Liam tells the Islanders, there’s nothing like a fire pit announcement for high drama - it has to be something huge.” 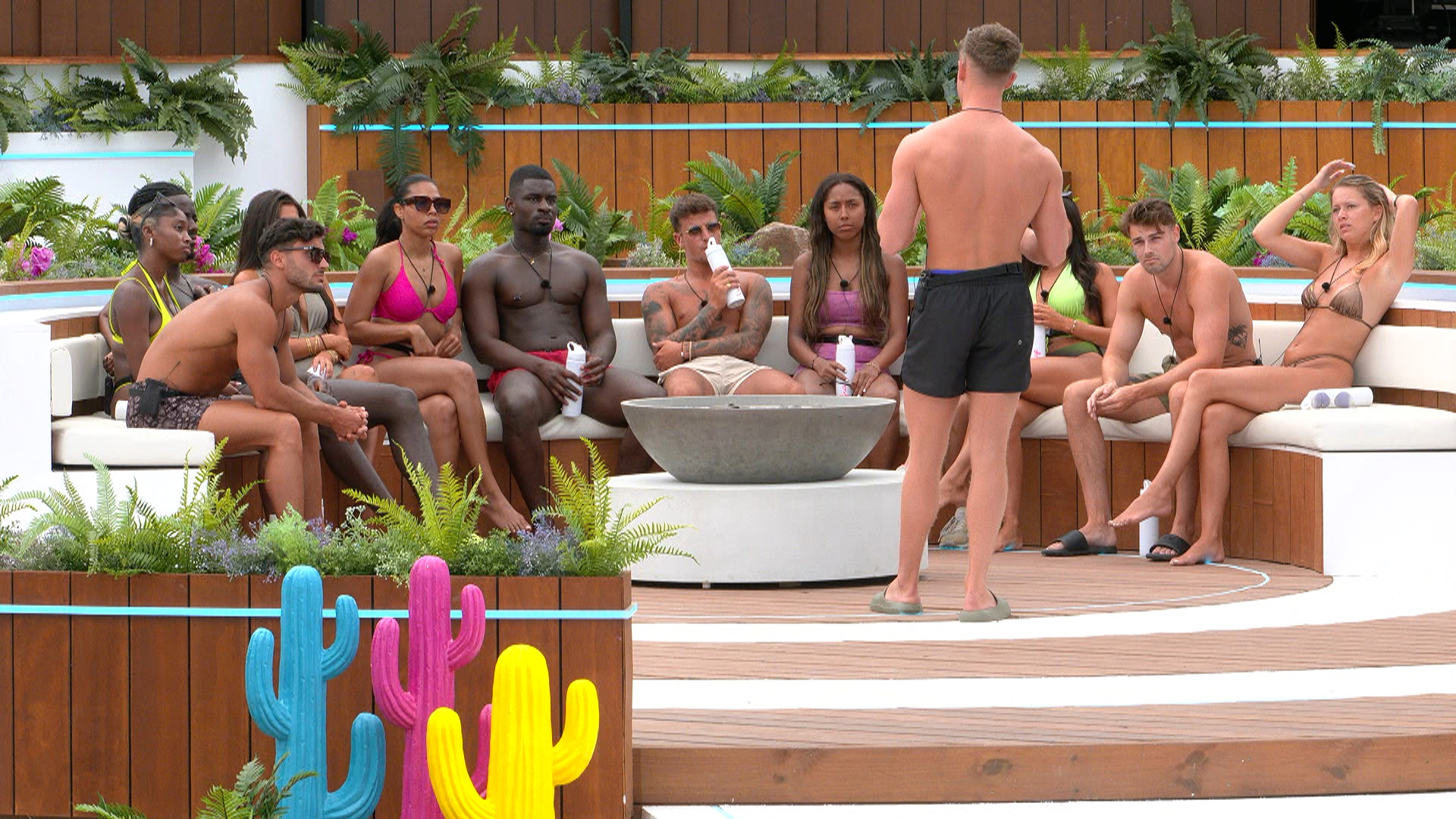 This isn't the first time on the show something like this has happened, back in 2019, Amy Hart decided to leave the villa after she split from Curtis, and when Liberty and Jake ended things last year, they also left while Zara Holland made an announcement about a family illness.

END_OF_DOCUMENT_TOKEN_TO_BE_REPLACED

Liam has been making his moves while in the villa, heading out on two dates last night with the new bombshells Afia Tonkmor then Ekin-Su Cülcüloğlu after he was left single when Gemma coupled up with Davide.

Things are also set to heat up between Ekin-Su and Davide tonight as a recoupling could flip things around completely.

As they head for a workout, Davide puts Ekin-Su onto his should as she says: "Oh my god, you’ve impressed me, wow!” 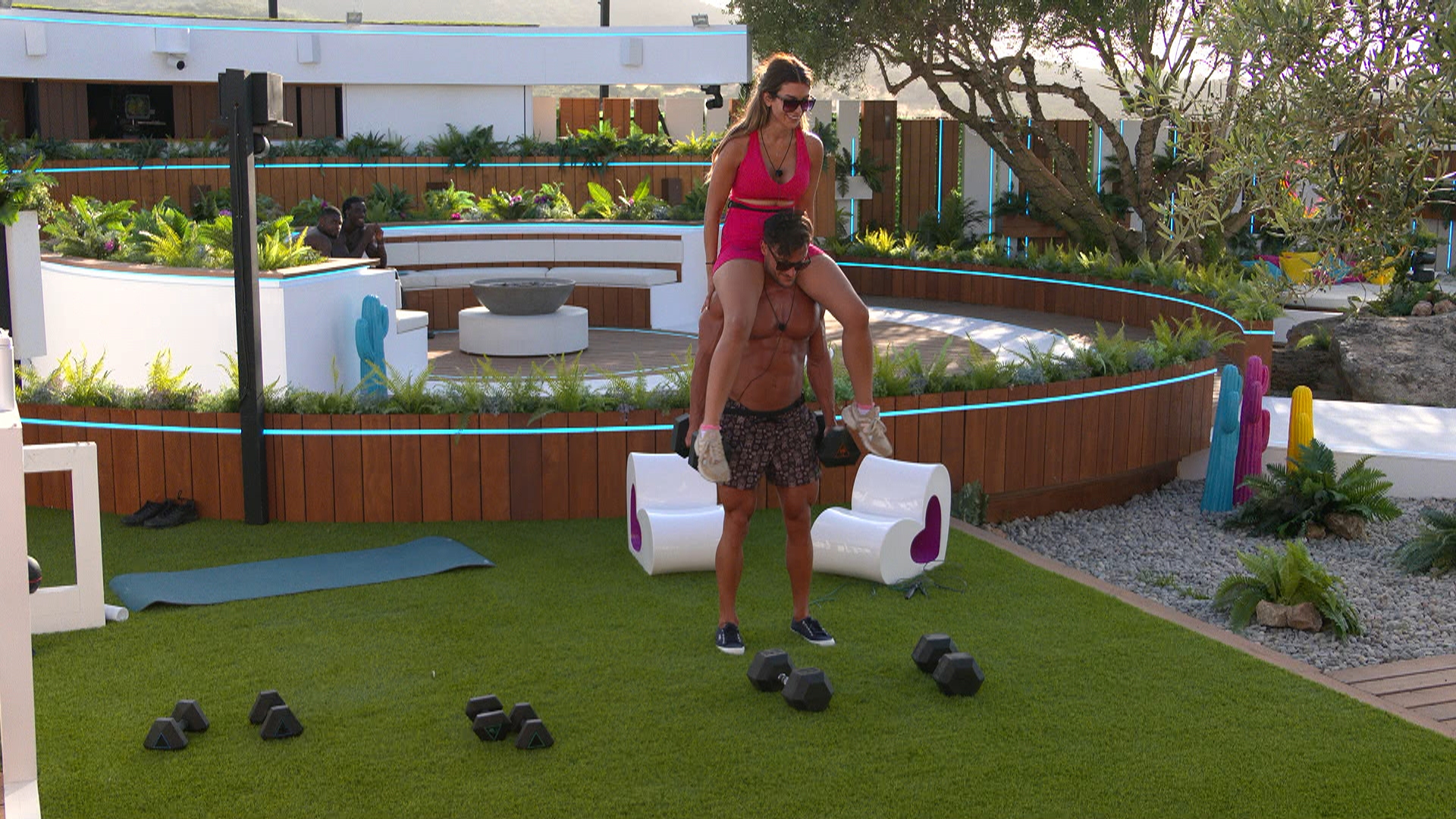 END_OF_DOCUMENT_TOKEN_TO_BE_REPLACED

Later in the Beach Hut, Ekin-Su gushes: “Oh Davide, the workout was intense, can I get a fan, it’s getting hot in here.”

But it's not all happiness and rainbows for Davide as he's not impressed by Luca's chat with Gemma last night.

Talking in the kitchen, Luca says: “I hear you’re p****d off that I took Gemma for a chat.”

Saying that he was more annoyed that Luca went behind his back, Davide responds: “I am not p****d off you took Gemma for a chat, why did you not come and tell me? At least have the balls to come and tell me, ‘Oh look Davide, I fancy her.’”

Luca says: “It’s not that I’ve not got the balls, we are in the same villa, you’re going to see it aren’t you.”