Great news for all involved.

Love Island Lucie and Luke have confirmed that they are, in fact, dating.

END_OF_DOCUMENT_TOKEN_TO_BE_REPLACED

The surfer was coupled up with Joe during her season, whereas Luke dated a few people including Demi. You probably don't remember either of those folk as the world has since progressed, but sure look.

Now though, it appears as though the pair have engaged in a bit of a season collab and started dating themselves. Fair play.

END_OF_DOCUMENT_TOKEN_TO_BE_REPLACED

The pair were first linked late last month when they both shared fairly matching photos of themselves enjoying a casual prosecco in a hot tub overlooking some decent greenery.

Luke and Lucie weren't in either photo themselves but c'mon, it was fairly clear what was going on. 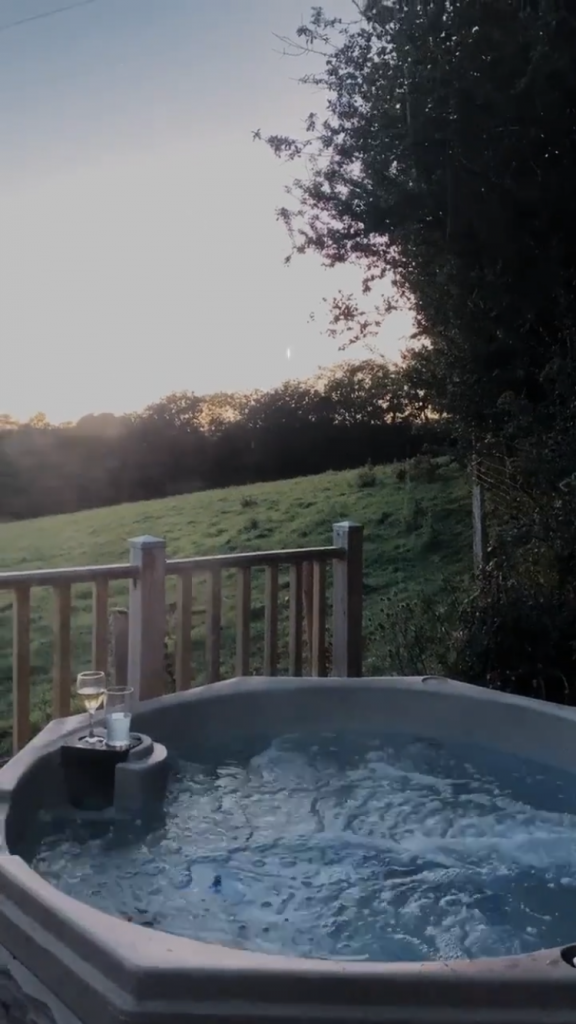 END_OF_DOCUMENT_TOKEN_TO_BE_REPLACED

And as if that wasn't enough to convince you (it easily could not be, in fairness), the other week Luke also posted the following message on an Instagram caption: "Since you’ve been around I smile a lot more than I used to."

Is it about Lucie? Is it about his mam? Is it about the postman who delivers his mail and is the only person he has interacted with since the beginning of the coronavirus pandemic?

Truly, who can say for sure.

"They were messaging each other over Instagram during lockdown and as the rules relaxed their romance blossomed," a source told The Sun.

"Luke wasn't single for long after he split with his ex Demi and Lucie is his dream woman - he can't believe his luck."

Listen, fair to him. We wish them all the best.

popular
Vogue Williams slams man who refused to swap seats with her on plane
This is the exact date the weather will get warm again
New Zealand family find two bodies in second hand suitcases
Mum charged with murder after allegedly leaving baby in hot car
Crown Paints advert receives 200 complaints over 'misogyny' and 'everyday sexism'
Are we getting a mini heatwave in September?
Joe Swash helps 95-year-old woman and carries her to hospital
You may also like
9 hours ago
Tasha Ghouri shuts down "ableist" comments of how she acts as a deaf woman
14 hours ago
Adam Collard allegedly attacked on night out with Paige Thorne
2 days ago
TikToker calls Indiyah his "wife" in front of Dami in viral video
2 days ago
Greg O'Shea actually left Love Island to go to his granny's funeral
2 days ago
Medics were called into Love Island villa after Ekin-Su had a panic attack
3 days ago
Coco Lodge has released her Love Island audition tape
Next Page