Love Island's Lucinda has got the ick - and people are delighted

It was only a kiss.

Love Island fans are delighted that Lucinda has the ick after she snogged Brad once, and now they're starting to think he may have been "love-bombing" her.

Love-bombing is the word people use when a potential partner promises the world and more very early on, only to take it away very quickly without warning.

END_OF_DOCUMENT_TOKEN_TO_BE_REPLACED

Brad hasn't kept it a secret that he wants to get to know Lucinda, and she was interested in him too... until now.

After sharing a kiss and chatting a little bit more, Brad began to tell Lucinda all about how he'd be the perfect husband and was only looking for a serious relationship. 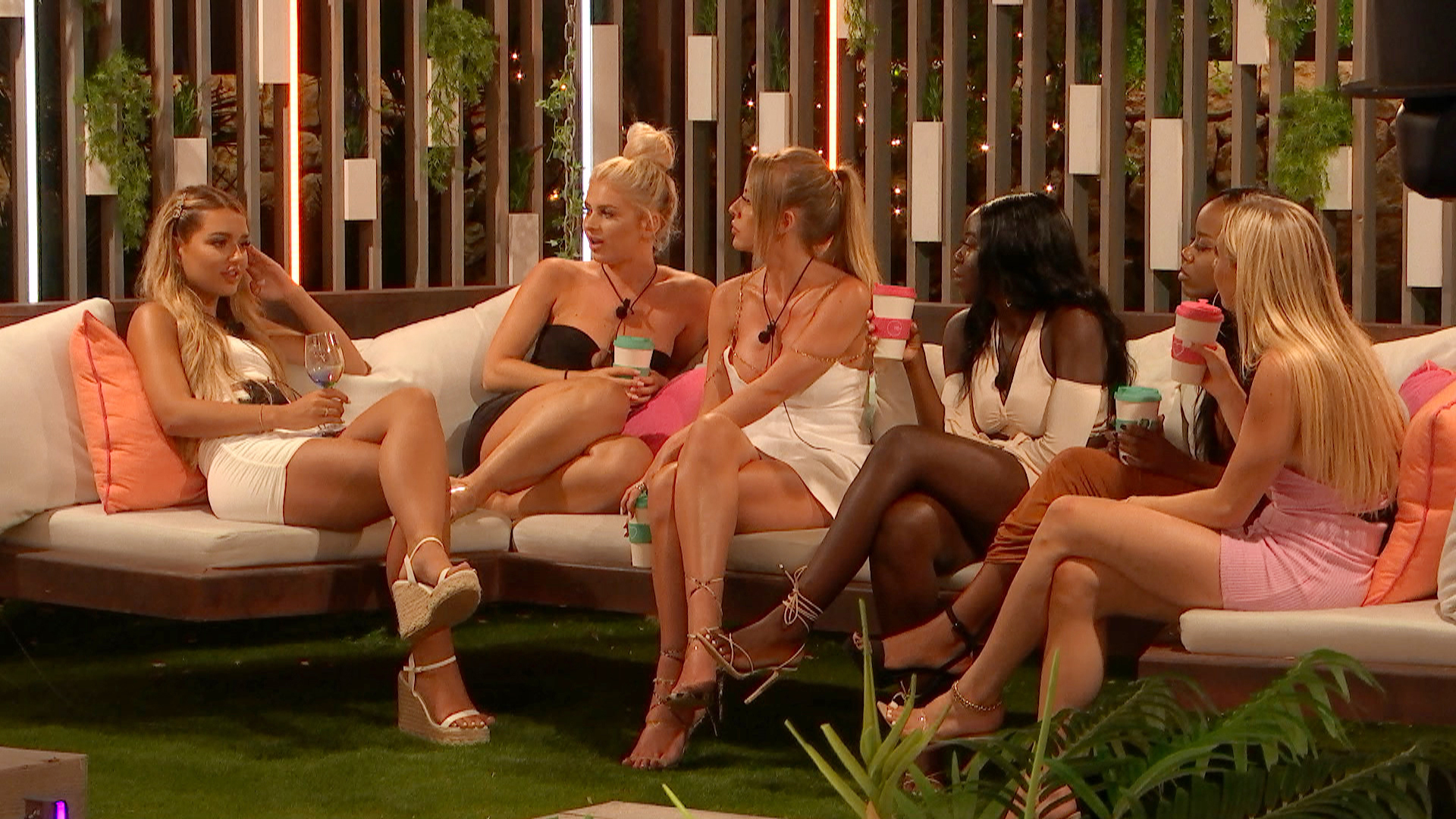 He went on to tell her that he would do all the cooking and cleaning, all she would need to do is sit there and look pretty.

END_OF_DOCUMENT_TOKEN_TO_BE_REPLACED

It was after this chat that Lucinda started to second guess everything with Brad, and immediately got the ick after things starting moving too fast. We have to keep in mind that the pair had only known each other for two days.

Revealing all to Faye, she said that she felt like Brad had "sold a dream" and she wasn't even sure that he knew anything about her.

Faye then warned Lucinda that he was the type to "talk at you rather than with you" and conversations with Brad are a "conver-me-sation not a conv-us-ation." 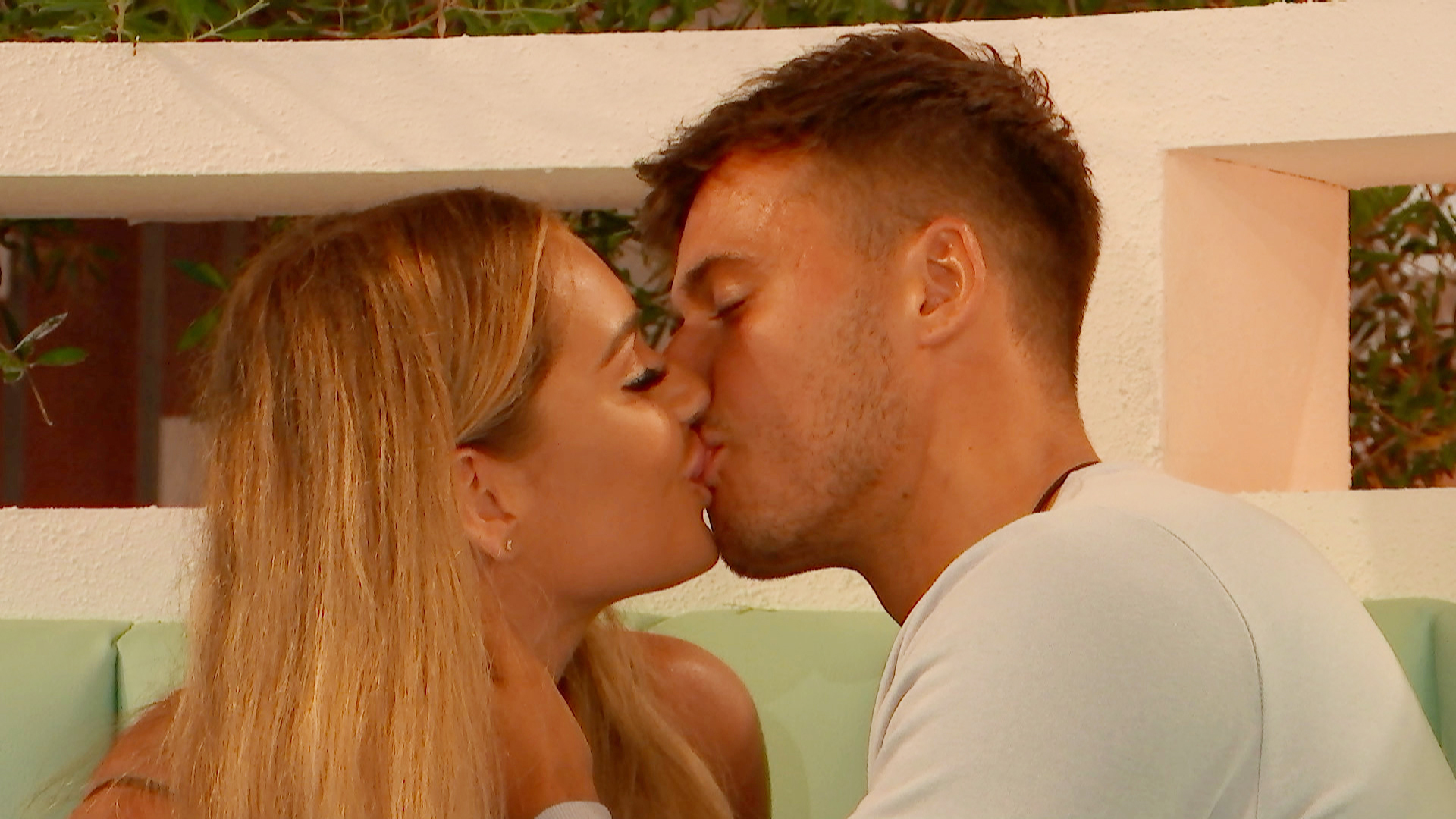 END_OF_DOCUMENT_TOKEN_TO_BE_REPLACED

This seemed to be music to some fans' ears as this wasn't the first time Brad seemed to ditch a girl for the next bombshell that walked through the door.

One fan said: "Oh btw I'm sooo glad Lucinda can see the Lovebombing that Brad's been doing. Sis has got that ick!!"

Another added: "brad has extremely toxic energy like... what's with the lovebombing."

A third said: "Wait. You mean to tell me that Lucinda has the ick from Brad? Fabulous."

While a fourth added: "Lucinda getting the ick for Brad is the funniest type of karma."

Brad was initially coupled up with Faye before Chloe arrived and he turned his attention to her. It wasn't until Rachel arrived to the villa and Brad swiftly chose her to pursue and now it's on to Lucinda.

popular
Adam Collard responds to claims he cheated on Paige Thorne
Woman who 'fell off' rollercoaster ride is identified
Ellie Simmonds targeted by online abuse following Strictly debut
Corrie actress Lucy Fallon pregnant after miscarriage heartache
Netflix's true crime series Sins of our Mother is seriously insane
WATCH: First look at Netflix's YOU season 4
Alec and Hilaria Baldwin welcome their seventh child
You may also like
8 hours ago
Adam Collard responds to claims he cheated on Paige Thorne
3 days ago
Love Island's Indiyah explains why she called a medic in the villa
3 days ago
Greg O'Shea opens up about "really bad" time as he suffered a mental health crisis
5 days ago
Love Island's Tasha lands yet another fashion deal
1 week ago
Liam Reardon shares impact of rumours following his split with Millie
1 week ago
Luca Bish and Gemma Owen not ready to move in together
Next Page