The mum's love interest runs the local café while the teenager struggles to navigate life at her prestigious high school.

END_OF_DOCUMENT_TOKEN_TO_BE_REPLACED

No, it's not Gilmore Girls (well, it is) – it's the premise for a brand new show.

Ginny and Georgia, coming to Netflix next year, looks set to fill the hole left in our hearts by the hit noughties mother-daughter drama.

It'll follow 30-year-old Georgia Miller and her 15-year-old daughter Ginny as they begin a new life in small-town Massachusetts.

If this feels too close to what went down in Stars Hollow, there are some key differences. 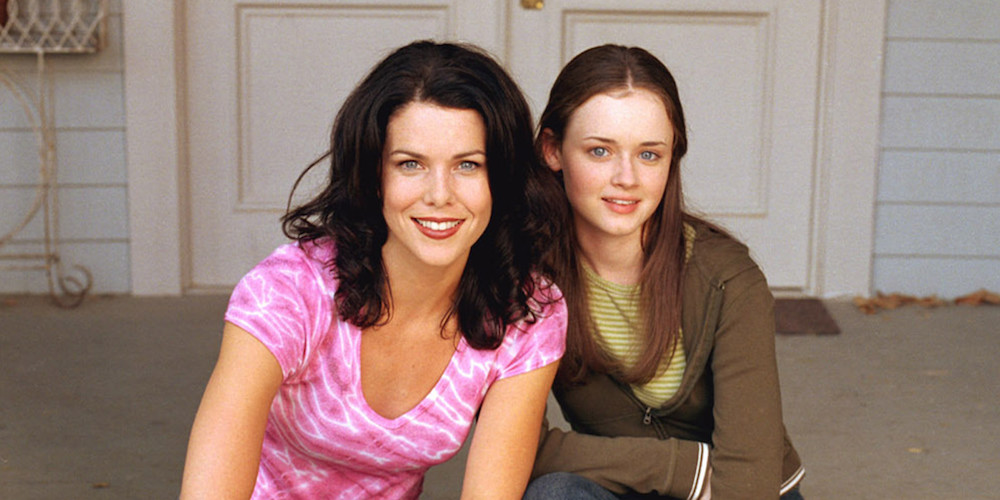 END_OF_DOCUMENT_TOKEN_TO_BE_REPLACED

Unlike Lorelai, Georgia came from poverty to build a life for her  She's now determined to give her family what she didn't have growing up.

Ginny, though she often "feels more mature than her mother", isn't quite like Rory either; she's described as "angsty and rebellious" and is biracial.

They arrive in their new hometown along with Ginny's younger brother Austin for a fresh start.

END_OF_DOCUMENT_TOKEN_TO_BE_REPLACED

Though primarily centred around family, Ginny and Georgia looks set to explore deeper themes like race and class and so promises to be grittier than Gilmore Girls was.

Netflix has started production on the series, reports Deadline, and plans to have it on the streaming service in 2020.

popular
Emmerdale actor Sam Gannon dies aged 31
Barry Keoghan announces the name of his baby boy
4-year-old girl killed in Sligo caravan park named locally
Fans unimpressed with the Love Island reunion
John Legend says he will "never forget" losing Jack
Weather advisory issued as temperatures in Ireland set to soar again
Lauren Goodger assaulted and taken to hospital after baby girl's funeral
You may also like
3 weeks ago
WATCH: The trailer for The Handmaid's Tale season 5 is here
1 month ago
Hang on, is Boris Johnson entering the Love Island villa tonight?
1 month ago
NOW announces large price reduction to its monthly membership
1 month ago
Netflix CEO confirms adverts are coming to the service
1 month ago
Netflix looking for participants for Squid Game reality series
1 month ago
Here's why Gemma and Luca have a fight on tonight's Love Island
Next Page