Tonight's episode of Red Rock, on TV3, saw one of its main characters killed off.

If you haven't seen the episode yet, we suggest you don't continue reading.

Superintendent James McKay, played by Richard Flood, was stabbed to death on the episode tonight. He was exiting his car outside the station when a hooded figure appeared and stabbed him in the stomach. 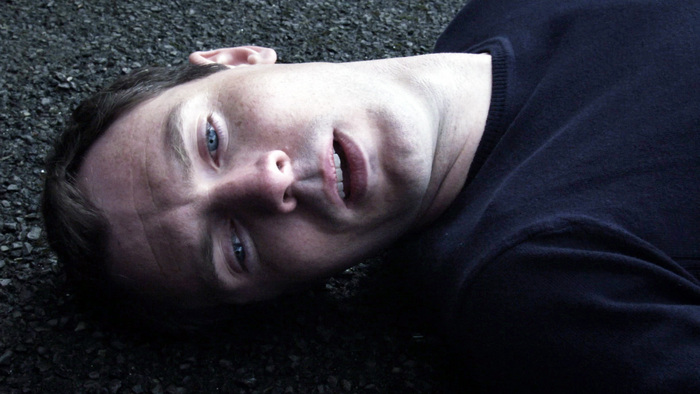 END_OF_DOCUMENT_TOKEN_TO_BE_REPLACED

In recent events on the popular show, McKay had finally decided to expose Paudge for his part in feeding Beady Burke confidential Garda intelligence. It came as a surprise then that Paudge was the person who came to his defence outside the station when the attack happened and he too got stabbed.

While Paudge managed to stumble into the station to raise the alarm, McKay was seen on the ground with a pool of blood by his side. 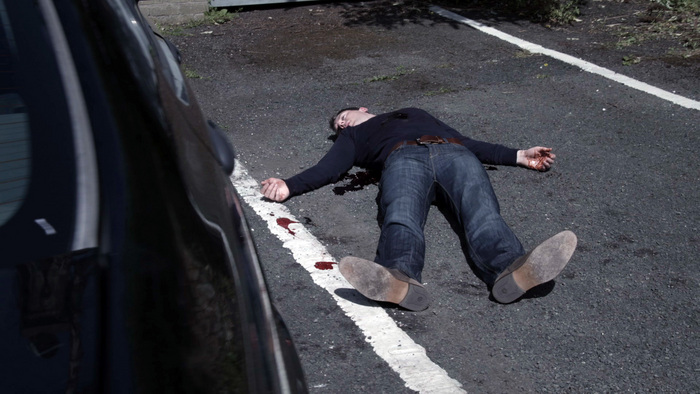 In what must be one of the most emotional scenes on the show, we saw McKay slip away in the arms of his wife Claire.

A major question remains. With McKay now dead, will the truth about Paudge be buried with him, or will the guilt drive Paudge to confess everything to Detectives Nikki Grogan and Rory Walsh?

Paudge is torn up with guilt and despite his mother’s persistent pleas to keep schtum about his whole involvement with Beady Burke, Paudge has made up his mind. He’s caused enough damage and now he must face the consequences. Sharon is suspicious and on his case too. He can’t keep lying to her or the rest of the station. He knows he must finally do the right thing.

popular
Squid Game fans spot massive clue in Tug of War game
The First Quadrillionaire? Paypal Accidentally Gives Man $92 Quadrillion
Here Are The Top 20 Most Common Pin Codes in The World
Someone has ranked the penis size of men from all over the world
Lidl closing early this weekend to thank staff for hard work
Tributes paid to Limerick based blogger and model Patrick McLoughney
Love is dead... Shakira and her husband Gerard have reportedly split
You may also like
3 days ago
Everybody's watching Netflix's Maid - and for good reason too
1 week ago
Squid Game fans spot massive clue in Tug of War game
1 week ago
Disappointment as The Den has been cancelled again
1 week ago
Why we can't stop watching Squid Game
1 week ago
Looks like Irish gangland drama Kin will return for more seasons
1 week ago
Tilly Ramsay moves dad Gordon to tears after performance on Strictly
Next Page