Margot Robbie is starring in the Barbie live action film... as Barbie

Don't exactly have high hopes for this but sure look.

Margot Robbie has been cast in the Barbie live action film as Barbie - hooray.

The film doesn't have a director, title, or any other cast members yet but seeing as Margot's playing the lead, we're guessing it'll at least be semi-alright and maybe watchable, maybe? 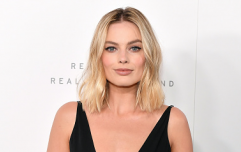 END_OF_DOCUMENT_TOKEN_TO_BE_REPLACED

Margot announced the news earlier today via a statement saying that she was absolutely delighted to be playing the iconic doll that promotes such "confidence, curiosity and communication."

"I'm so honoured to take on this role that I believe will have a tremendously positive impact on children," she said. 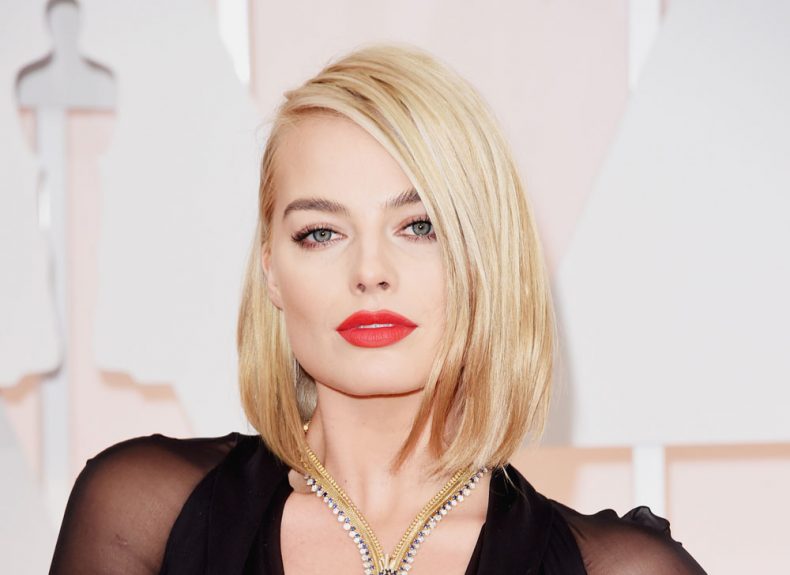 "Over the brand’s almost 60 years, Barbie has empowered kids to imagine themselves in aspirational roles from a princess to president.

“I’m so honoured to take on this role and produce a film that I believe will have a tremendously positive impact on children and audiences worldwide. I can’t imagine better partners than Warner Bros and Mattel to bring this film to the big screen.”

Amy Schumer was originally tied to the project, but she had to drop out in 2017.

Anne Hathaway was then reportedly in talks to play the iconic doll, but apparently that's not true at all because Margot has now taken over.

popular
Norma Foley addresses concerns over schools staying closed in January
Jeffrey Epstein's private jet made multiple stopovers in Ireland
Meabh Feerick passes away after sharing that she felt "let down" by Irish healthcare system
Stacey Solomon mortified after walking around shop in see through leggings
Ryan Tubridy hints this year might be his last Toy Show
Weather warning issued to motorists ahead of "unpredictable" conditions
Liveline listeners call for RTÉ's new property show to be scrapped
You may also like
5 months ago
Taylor Swift is returning to the big screen with some more famous faces
1 year ago
REVIEW: Birds of Prey gives Harley Quinn the break she deserves
1 year ago
Win tickets to the Irish Premiere screening of new Margot Robbie movie, Birds Of Prey (And The Fantabulous Emancipation Of One Harley Quinn)
1 year ago
Brad Pitt made a joke about Harry and Meghan last night in front of Prince William
1 year ago
Margot Robbie on why she wants Poison Ivy in the next Harley Quinn movie
1 year ago
Margot Robbie's €150 Mango coat is a timeless piece and my wardrobe NEEDS it
Next Page