Maria Fowler has been open about having undergone a hair transplant with fiancé Kelvin Batey last year and is now sharing updates on the results.

Taking to Instagram Stories yesterday, Maria was delighted to show off her new hairline to followers, saying:

“I’m going to give you a hair transplant update because I’m very aware that it’s out on show. 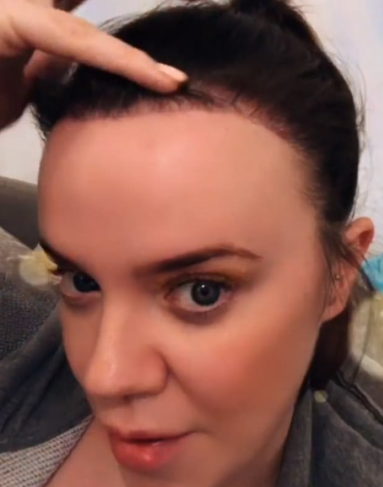 “At the minute it looks like a pure line around my head but that’s because it has still got some redness underneath it, where there’s increased blood flow.

“However, before anyone starts bitching, I have actually got hair round there.”

END_OF_DOCUMENT_TOKEN_TO_BE_REPLACED

The 31-year-old revealed back in September that she and her fiancé Kelvin had decided to have the procedure done. The pair happily posed immediately after having had the transplant and have shared updates with followers since.

Maria was immediately delighted with the results and asked those who thought negatively of her decision to keep that to themselves.

“Not interested in negative comments because it’s a massive positive for us and we are already over the moon with the results!”