He’s only been back on our screens for a short while but TOWIE favourite Mario Falcone has announced that he is quitting the show after four years.

Thank you brother! It has been an honour to serve with you https://t.co/Q8VdGARtFf

END_OF_DOCUMENT_TOKEN_TO_BE_REPLACED

The 27-year-old is said to have just wrapped up filming on his final scenes on the popular reality programme.

“I have had a great time on TOWIE and relished the many opportunities the show has given me, but after 14 series I feel it is time to move on and explore something new,” he told The Mirror. 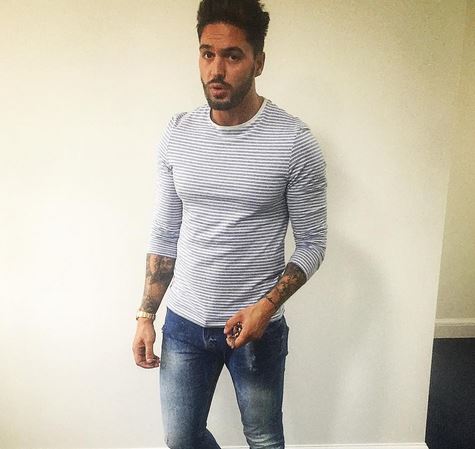 The news comes in the midst of reports that Jessica Wright and Billie Faiers are also planning on leaving the show and in the wake of his rumoured break-up with girlfriend Emma McVey.

Noooooooooooo @Mario_Falcone has quit #towie ! He will be missed was def one of the best in there xx

popular
Molly-Mae Hague fans think they officially know her baby's name – and it means cloud
Baby found unattended in pram in Dublin, Gardaí reveal
Tasha Ghouri hits back at another islander who called her relationship fake
Joanna Cooper heartbroken after her mum is diagnosed with dementia
Blake Lively cast in film adaption of It Ends With Us
Gwen Stefani reportedly pregnant with baby number four
Anne Hathaway shares disappointing news about The Princess Diaries 3
You may also like
3 days ago
Love Island's Haris reportedly dumped from villa after street brawl video
3 weeks ago
All of the new Netflix movies and shows arriving in January
1 month ago
This is every film showing on TV on St Stephen's Day
2 months ago
Zoë Kravitz confirms that there won't be a third season of Big Little Lies
2 months ago
Here's how to watch The White Lotus in Ireland
2 months ago
The Crown stars hit the red carpet for season 5 premiere
Next Page