Season four of Selling Sunset has only dropped and after binging the entire thing in one sitting, we're already begging for season five to drop.

One of the most anticipated series of the year, the Netflix property show dropped last week but now we're only left needing more drama from The Oppenheim Group.

And by the looks of things, we might not be waiting all that long to see the next instalment.

Speaking about the series on ITV's Lorraine, Mary Fitzgerald revealed all we need to know about when the new series will be dropping.

"We have season five coming out, probably in March," she said.

"We’re done filming, we have a couple of pickups when we get back and a couple of interviews still to do, but for the most part season five is done filming and it will be very, very good.

Also hinting that the new season will be just as dramatic as the season we've just binged, she confirmed we're in for a treat with the fifth season. 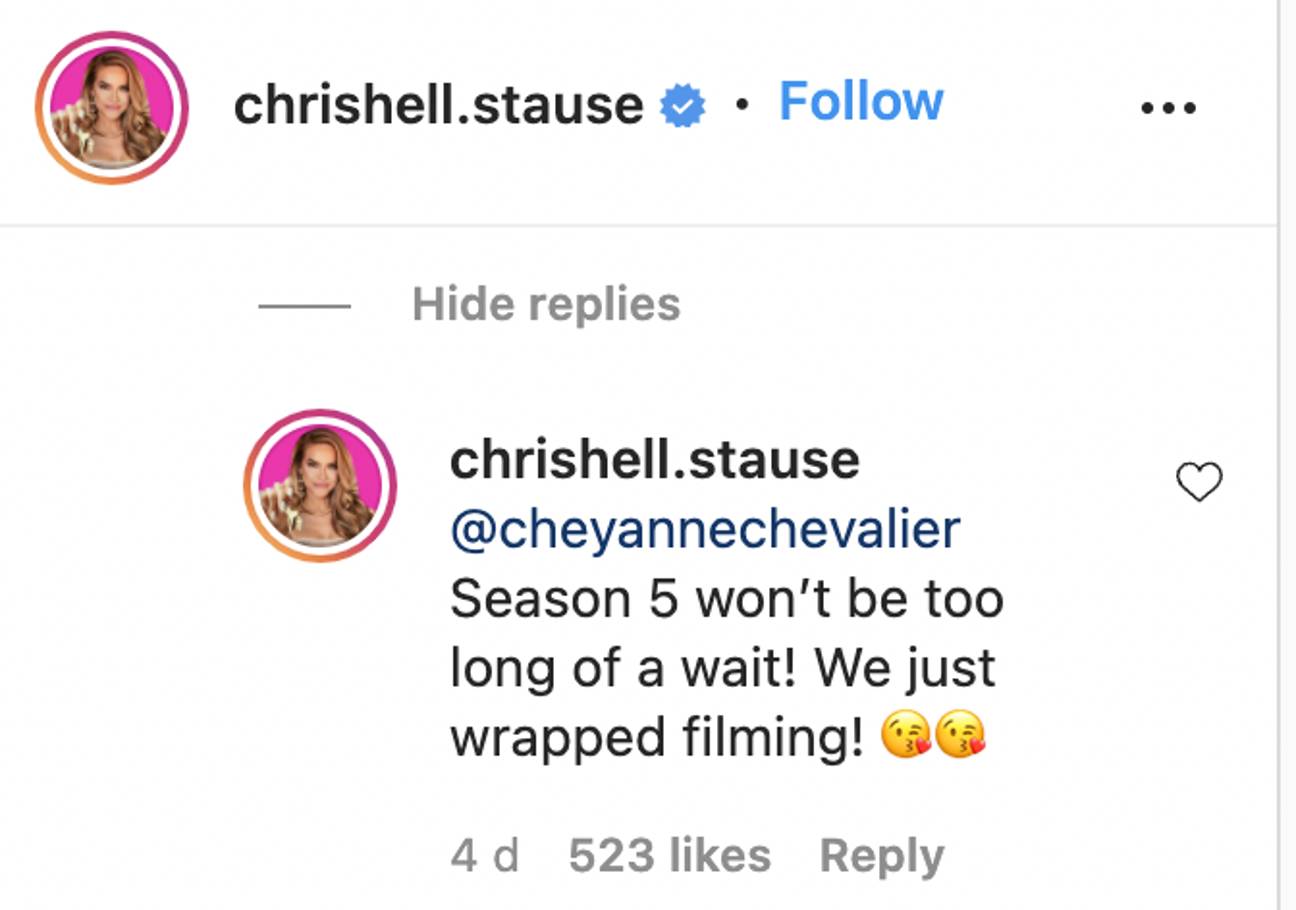 END_OF_DOCUMENT_TOKEN_TO_BE_REPLACED

"In season four a lot was going on which was shocking and dramatic and season five’s going to be the same," she revealed.

And Mary isn't the only star of the show giving away this valuable information about the new season, Chrishell Stause is also giving away teasers.

Replying to a fan on Instagram, Chrishell revealed: "Season 5 won’t be too long of a wait! We just wrapped filming."

We really can't handle all this great news flying our way.

popular
Cavan parents remember teenage son as "character of the family" on emotional PrimeTime interview
These are the top baby names for 2022
Madeleine McCann investigators say they've found new clues that could "heavily incriminate" suspect
Gardaí investigating woman's death after body found in apartment
Emmerdale star Toby Kirkup died hours after being discharged from hospital, inquest finds
People are only realising Kendall Jenner and Gigi Hadid are related and the reactions are gas
Teen who pushed girl “head first” under Dart to face trial in adult court
You may also like
1 week ago
Season 2 of Cheer lands on Netflix tomorrow
1 week ago
Netflix's new thriller Mother/Android is leaving viewers in tears
1 week ago
What we can expect from Emily in Paris seasons 3 and 4
1 week ago
Selling Sunset's Chrishell addresses criticism over "annoying" personality on show
1 week ago
Everything we know about Ozark season 4
1 week ago
The Puppet Master: New Netflix docu-series could be your next true crime obsession
Next Page