Speculation is growing that none other than Helena Bonham Carter is set to join the cast of The Crown when it returns for a third series.

The actress is rumoured to be taking on from the role of Princess Margaret as the show jumps forward a few decades.

Olivia Coleman is already confirmed to play Queen Elizabeth, so now we wait in anticipation for the announcement of Princess Margaret. 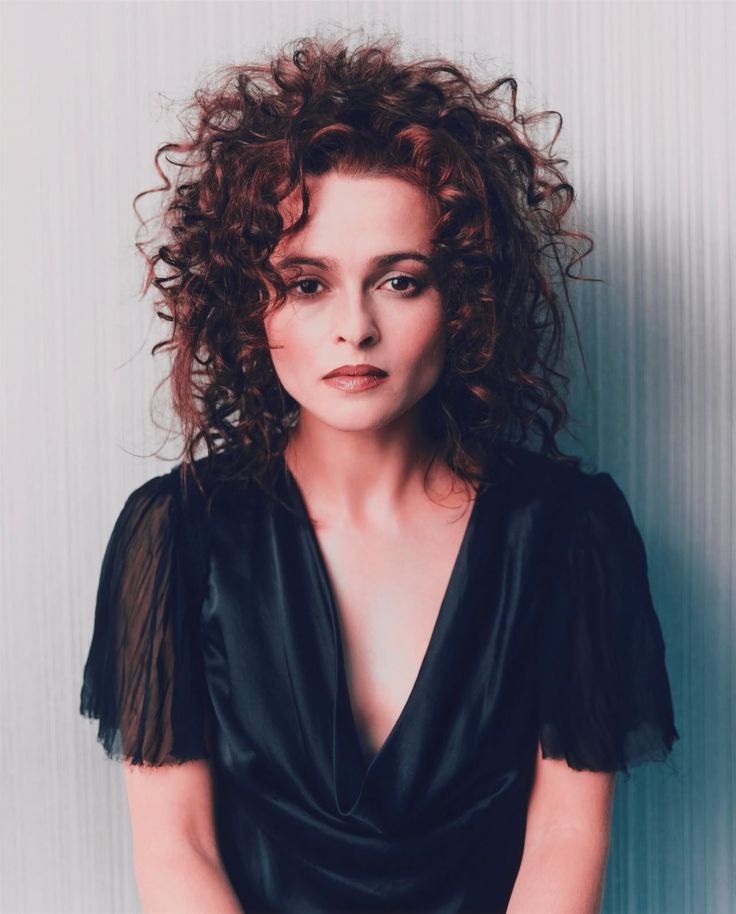 According to the Evening Standard, Bonham Carter has a personal connection to the Princess Margaret part - her home in Oxfordshire, Mill House, was previously owned by Margaret’s former lady-in-waiting, Jane Stevens and Bonham is well familiar with playing the role of royalty having done so in The King's Speech.

One thing is for sure, people on Twitter are hoping the news is true.

apparently helena bonham carter will play margaret in the crown
why are we so blessed with this casting already ????? pic.twitter.com/NjAURy273Q

Helena Bonham Carter is just making her way through the royal family. The Queen Mother, now Princess Margaret, I hope I live long enough to see her appear as Princess Charlotte in something.

@Pricewrite Pleased with this! Though strange to think she played Princess Margaret's mother in The King's Speech..!

popular
QUIZ: How well do you remember The Princess Diaries?
Will Smith admits to 'failing miserably' in 21-year marriage to Jada Pinkett Smith
Security footage released of Naya Rivera as search is updated to recovery mission
QUIZ: How well do you remember the 2005 movie Pride & Prejudice
Easy breezy: 5 comfy summer dresses you'll want to live in right now
Glossier: A first-time buyers guide to this cult beauty brand
James Franco Has Opened Up About His Relationship With Lana Del Rey
You may also like
2 weeks ago
QUIZ: How well do you remember the very first episode of The O.C.?
2 weeks ago
Leo Varadkar defends use of Mean Girls quote in Covid-19 speech
1 month ago
Carole Baskin handed control of Joe Exotic’s zoo in Oklahoma following court case
1 month ago
PERSONALITY QUIZ: Which Normal People character are you?
1 month ago
'It's just reminded me how rich Sally's books are': Normal People producers on adapting Conversations With Friends during lockdown
1 month ago
'That’s the most honest answer': Skeet Ulrich reveals why he is leaving Riverdale
Next Page