We'll be the judge of that, mate.

Mathew Horne has said that he thinks the upcoming Gavin & Stacey Christmas special is "the best episode of the show we've done."

The actor, who plays Gavin in the hit BBC sitcom, said that there was a bit of trepidation among the cast when the idea of a new episode was first floated.

However, now that he's seen the show, he's pretty sure that the audience will love it.

"I’ve seen it now and I’m so proud of it," he told The Chris Moyles Show. "I think it’s the best episode of the show we’ve ever done.”

"We all went into it with a degree of anxiety and trepidation because there is a huge amount of expectation on it. 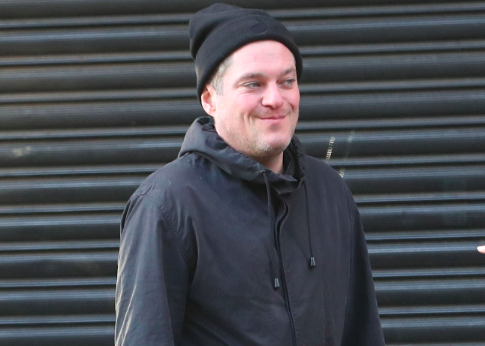 Horne, who was clipped by a train on his way home from the pub last year, added that getting the entire cast back together was an incredibly "emosh" experience.

"We’ve all stayed in touch but we don’t see each other all the time and getting back together was like bringing families back together," he said. 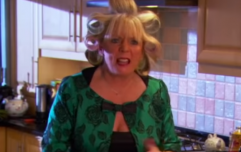 END_OF_DOCUMENT_TOKEN_TO_BE_REPLACED

"And we read [the episode] and people laughed and it was amazing."

"It’s really shocking to think when I first started filming it I was 27 and I’m now 41. It’s just bizarre. The passing of time."

The return of Gavin & Stacey was first announced earlier this year when co-creator James Cordon shared a photo of the script that he and Ruth Jones had written. 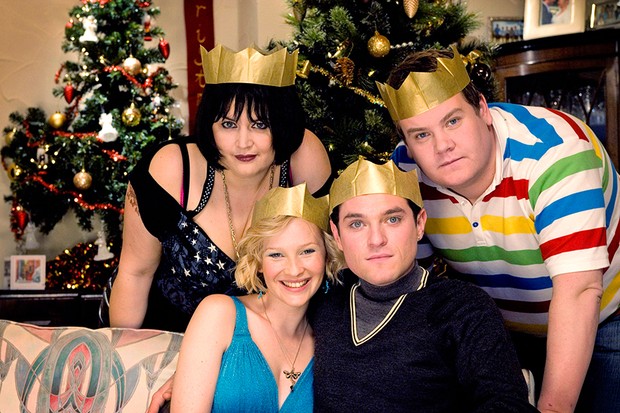 He later said that they had been considering returning to the show at some point, and that now seemed like the right time.

“Over the last ten years we’ve talked a lot about Gavin and Stacey - where they might be today and what their lives might look like," they said at the time.

"And so in secret we took the plunge and wrote this one hour special. We’ve loved revisiting Barry and Essex again and bringing the characters back together has been a joy."

The Gavin & Stacey Christmas special airs on Christmas Day on BBC One.

popular
Bacteria watch: 7 dirty things to clean in your home immediately
Irish influencer Lisa Jordan reveals her little boy's name and it's so cute
The 2021 Ikea catalogue has been revealed – and it is filled with ideas and inspiration
WATCH: Former 'Charmed' actress shows off shocking hair loss due to COVID-19
It turns out we may have been brushing our hair wrong the whole time
5 water bottles that will keep you hydrated and your water extra cold!
90-year-old grandfather comes out as gay in viral post and inspires millions!
You may also like
7 months ago
Gavin & Stacey's Baby Neil says James Corden would be up for making season four - if fans want it
7 months ago
Gavin & Stacey's Ruth Jones explains why the show didn't censor its Fairytale of New York performance
7 months ago
7 things bound to happen in the Gavin & Stacey Christmas special
8 months ago
Gavin & Stacey creator has 'no plans' for any more episodes after Christmas
8 months ago
13 crucial question we have after seeing the Gavin & Stacey Christmas trailer
3 years ago
A full list of all the big releases coming to Netflix in July
Next Page