Mean Girls Sequel? The Truth Behind That Mean Moms Poster

There has been talk of a sequel to hit movie Mean Girls for some time, but a poster that emerged online this week has been dismissed as fake by New Line Cinemas.

According to social media, Mean Moms was to be a sequel to Mean Girls and was to star Jennifer Aniston, Sandra Bullock and Cameron Diaz.

However, Variety has reported that the poster is in fact a fake and that the only star who is in talks about the movie is Jennifer Aniston.

Omg there is going to be a mean girls sequel called Mean Moms. THIS IS NOT A DRILL. pic.twitter.com/Gpm5iwyv5u

END_OF_DOCUMENT_TOKEN_TO_BE_REPLACED

“Some of the social-media posts also claimed that the film is a sequel to Mean Girls which is a Paramount picture, whereas Mean Moms, about the world of competitive parenting, is being produced by New Line Cinema,” stated Variety.

“The films are, however, both based on books by parenting author Rosalind Wiseman.” 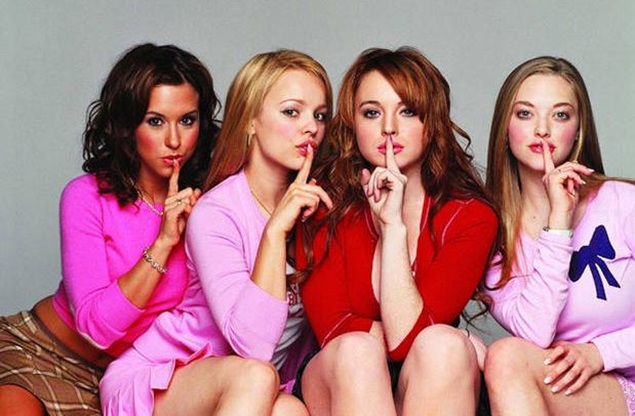 It was stated that no release date for Mean Moms has been announced yet as New Line Cinema are currently looking for a director for the project.

The poster was posted on Twitter and got an enormous reaction.

Either way, we're still pretty excited about it!