Meet the three new Love Island contestants - and the lad is from Limerick!

Spoiled, so we are.

Tonight, we received the incredible, stunning, out of this world news that three whole new people are set to enter the Love Island villa.

Three! As if there's not enough of them in there already.

And while we already had word earlier today that Page 3 model and vegan chef India is set to go in, there were two others waiting and ready to join her in the wings.

And one of them is an Irish lad from Limerick. 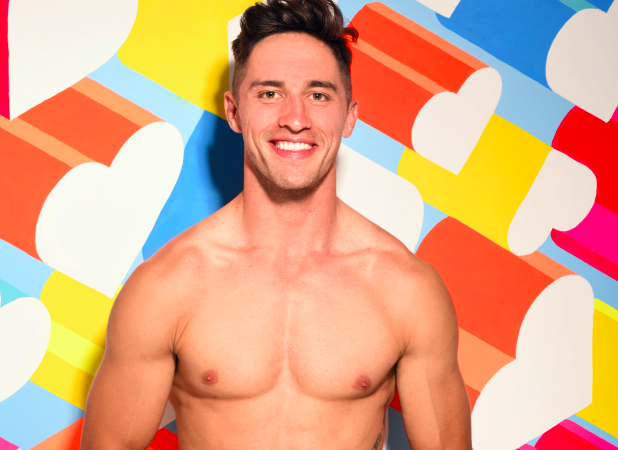 END_OF_DOCUMENT_TOKEN_TO_BE_REPLACED

Greg's a 24-year-old professional rugby player who's looking forward to bringing his sociable and fun side to the villa.

Having broken his entire face (his words, not ours) playing sport a few months back, he has begrudgingly brought himself down to a 7 out of 10 instead of an 8 - always the martyr.

Greg says he's looking for an outgoing girl who's also quite chilled out and doesn't take a lot of selfies.

He also fancies Maura, which is handy enough geographically.

"I need to get in the villa and see what the story is and who is good craic!" he says.

"I’d say me and Maura will hit it off straight away, being two Irish people and she’s hilarious. She’s very naturally funny and she’s gorgeous as well so you never know." 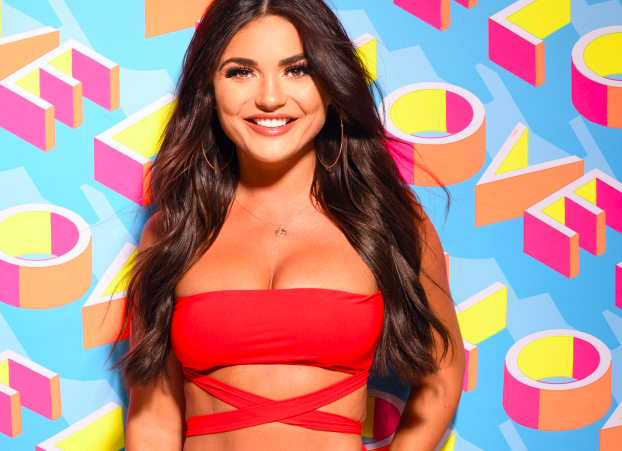 END_OF_DOCUMENT_TOKEN_TO_BE_REPLACED

India is a 28-year-old model from Reading who is sick of lads sliding into her DMs and wants to be courted the old fashioned way.

The former Page 3 girl says that she's looking for someone who is handsome, funny, and tall. She also thinks that she's going to get along with all of the girls in the villa despite having her eye on Michael and Ovie.

Controversial, but not at all surprising.

"I want to have a good time and I don’t like falling out with people so hopefully I can be friends with the girls and gorgeous Ovie will still be single for me," she says. 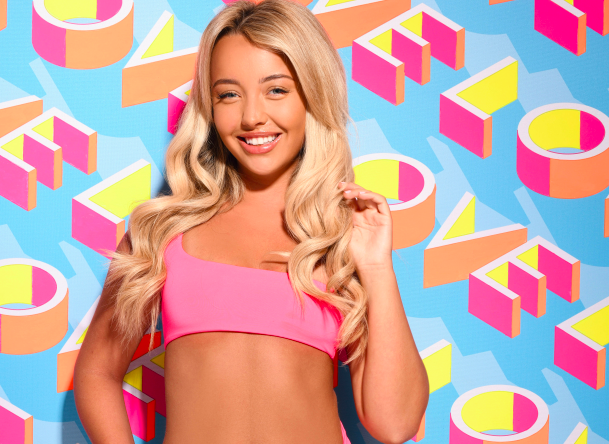 20-year-old Harley is a girls' girl but she's also not afraid to step on anybody's toes so it seems like she'll get along with just about everybody in there, tbh.

An estate agent from Newcastle, she hates cockiness and arrogance, and is setting her sights on Michael and Ovie.

Gonna be a busy couple of days, lads.

popular
Irish influencer Lisa Jordan reveals her little boy's name and it's so cute
"The nightmare for Topsy and Turvy can finally end" Missing dogs are reunited and it's the best news
The Harry Potter AirBnB announced it has availability this month and we'll race you
This 'Mississippi Mud Pie' recipe is a must-try for chocolate cake fans
Meath creche with five postive COVID-19 cases has closed due to HSE advice
Someone has ranked the penis size of men from all over the world
Power ponytails and perfect messy buns! Here's some TikTok hair hacks to try at home
You may also like
2 weeks ago
Love Island's Dani Dyer expecting first child with boyfriend Sammy Kimmence
3 weeks ago
Love Island's Marcel expecting first child with girlfriend Rebecca
3 weeks ago
Have we really come all that far since #BeKind?
1 month ago
Maura Higgins: "You always hear men talking about sex, why can't I do the same?"
1 month ago
Winter Love Island has officially been cancelled
2 months ago
Love Island will be airing this summer - the Australian version, that is
Next Page