Moulin Rouge! The Musical is coming to London and we couldn't be more excited

Moulin Rouge! The Musical is coming to London and we couldn't be more excited.

The adaptation of Baz Luhrmann's iconic 2001 film has been playing in the Big Apple for the last few months.

According to The Evening Standard, the Broadway hit will be making its way to the West End in March 2021, when it opens in the Piccadily Theatre.

And while it features a number of songs from the movie, like Your Song and Come What May, it also features songs like Katy Perry's Firework and Sia's Chandelier. 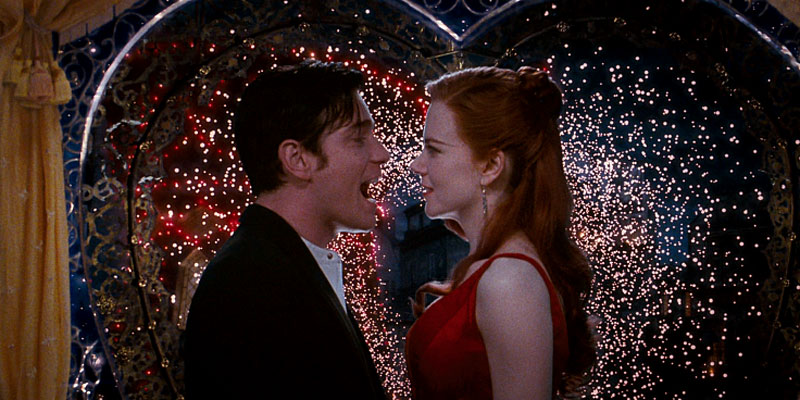 The description for the stage show reads:

"Enter a world of splendor and romance, of eye-popping excess, of glitz, grandeur and glory! A world where Bohemians and aristocrats rub elbows and revel in electrifying enchantment. Pop the champagne and prepare for the spectacular spectacular…

"Welcome to Moulin Rouge! The Musical!

"Baz Luhrmann’s revolutionary film comes to life onstage, remixed in a new musical mash-up extravaganza. A theatrical celebration of truth, beauty, freedom and — above all — love, Moulin Rouge! is more than a musical; it is a state of mind."

And while no casting has been confirmed just yet, tickets will be available to buy soon here.

popular
Lookdown looks: I was wearing tracksuits 24/7 before it was cool
These sustainable Irish sweaters are making people smile, and they're back in stock tonight!
Body found in search for missing five-year-old boy in Co. Mayo
After days of silence, Scott and Sofia finally comment on the break up rumours
From Miami to Mallow: The Irish Instagram star who's renovating an old post office during lockdown
Gwen Stefani reportedly pregnant with baby number four
Temperatures to reach 27 degrees today, but the good weather won't last for long
You may also like
1 week ago
Normal People producers ask for sex scenes to be removed from Pornhub
1 week ago
PSA: the original Buffy the Vampire Slayer is returning to the television
1 week ago
ATTENTION: Angus, Thongs, and Perfect Snogging is dropping onto Netflix next month
1 week ago
"What, like it's hard?" Mindy Kaling confirmed as co-writer of Legally Blonde 3
2 weeks ago
Finally! The Sinner season 3 is arriving on Netflix this June
2 weeks ago
Her Quarantine Quiz Week 8: LOST
Next Page