Naked Attraction is doing a celebrity special - but there's one problem

The wrong kind of exposure?

If there's one reality TV show we want to see this year, it's a celebrity version of Naked Attraction.

The Channel 4 series sees a bachelor or bachelorette presented with six potential partners.

The six contestants, who are naked (obvs), stand behind frosted glass and are slowly revealed from the feet up as the bachelor or bachelorette whittles them down to one before stripping off their own clothes. 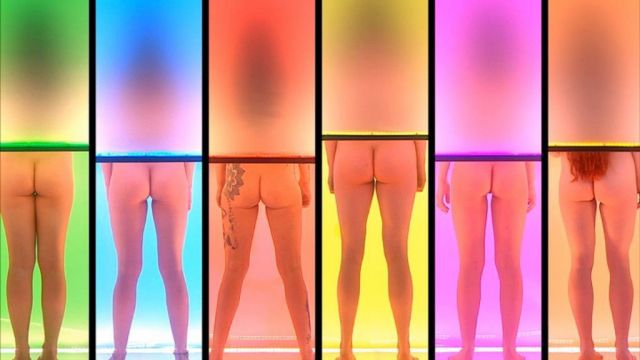 END_OF_DOCUMENT_TOKEN_TO_BE_REPLACED

It's a bonkers watch most of the time and there's now a celebrity special of the show in the works for Stand Up To Cancer.

Producers want to sign up some well-known faces to get undressed on national TV in the name of charity but are reportedly having trouble getting anyone on board.

They've asked celebs from the world of soap and TV to reality TV, including stars from Love Island, Ex On The Beach, TOWIE, Made In Chelsea and Geordie Shore, reports The Sun, but there hasn't been much interest. 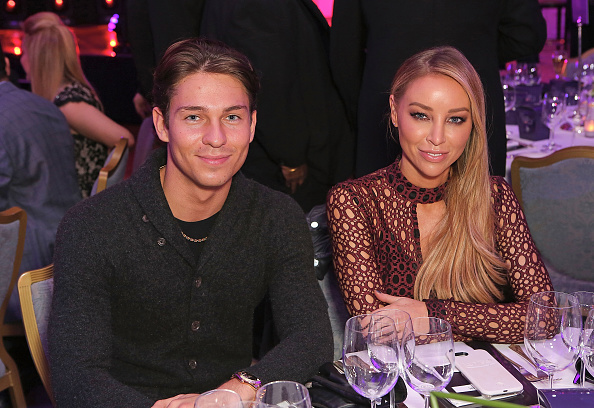 Top of the producers wish-lists for the special are Made In Chelsea's Jamie Laing and Joey Essex and Lauren Pope of TOWIE fame.

END_OF_DOCUMENT_TOKEN_TO_BE_REPLACED

"The celebrity one-off show would be a ratings hit, with massive viewing figures," a production staff member told the publication.

"But producers are having a nightmare in trying to sign up the usual reality star suspects because no-one is prepared to to strip naked on telly." 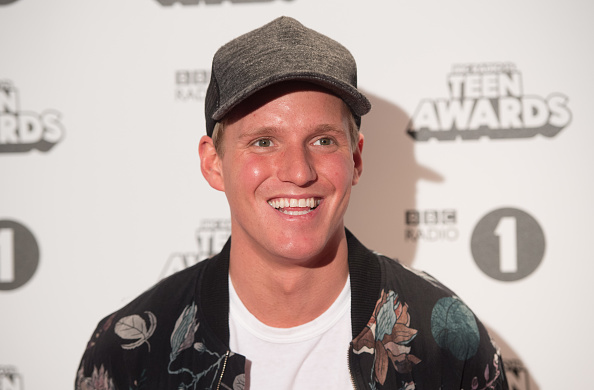 They're up for doing something for the cause but won't go as far as to expose themselves on telly, the source added.

"Once you’ve stripped off on telly there’s no going back and it’s out there forever. Some of them have politely declined and others have just ignored producers' messages."

With producers looking to film the special in May, we have our fingers, toes and everything else crossed that they manage to book someone to take part.

Girls With Goals || Her · Ep.161: Feeling Peachy - Sharon Keegan of Peachylean on being an absolute BOSS!
popular
The DIY frozen coffee recipe that's so delicious you'll never pay for an iced latte again
S'mores boards are the ONLY way to entertain your summer guests this year
Planning on visiting the Disenchanted set this weekend? Taxi requests are up by 142%
Brian Ormond surprised Pippa O'Connor in the most romantic way on their 10th wedding anniversary
Here's what happens on every day of your menstrual cycle (roughly)
5 best road trips to do in Ireland this summer
Summer fashion: I got my entire staycation wardrobe sorted with these 7 buys
You may also like
2 weeks ago
What a throwback: The first trailer for the iCarly reboot has dropped
2 weeks ago
The OC stars call Mischa Barton's bullying claims "completely false"
2 weeks ago
Holby City cancelled by BBC after 23 years on air
2 weeks ago
Kate Winslet refused to let director edit "bulgy bit of belly" from Mare of Easttown sex scene
2 weeks ago
Kate Winslet would "absolutely love" a second season of Mare of Easttown
3 weeks ago
We have an official date for Season 3 of Virgin River – and here is what we know so far
Next Page