The Vanishing at the Cecil Hotel lands on Netflix today

One of America's strangest cases.

The Cecil hotel is known for having a dark history, being a spot troubled with murders, suicides and at one time being the home to serial killer Richard Ramirez, AKA the Night Stalker.

All that being said one case involving the Cecil Hotel that sticks out in the minds of most people only occurred a couple of years ago and it has left a question lingering in the minds of many.

What really happened to Elisa Lam? 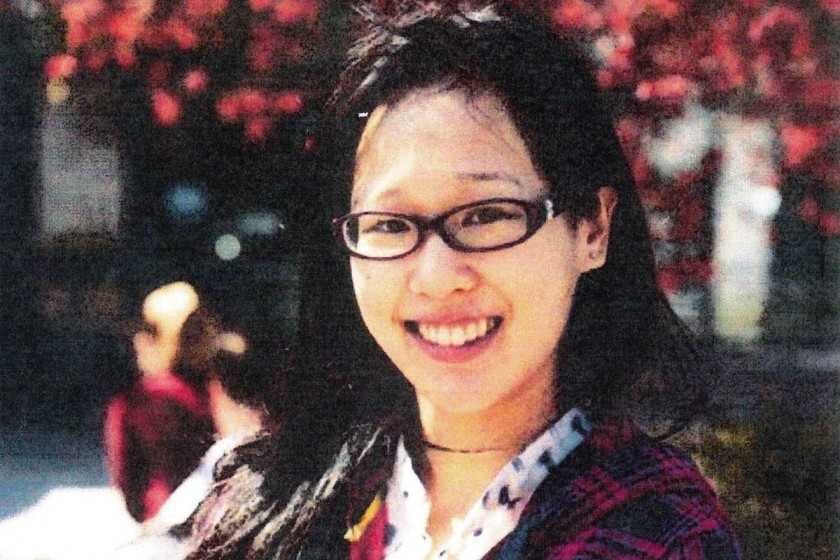 END_OF_DOCUMENT_TOKEN_TO_BE_REPLACED

I remember watching the elevator footage of Elisa Lam back when it was released to the public in 2013.

While nothing gruesome happens in the footage it still makes me feel incredibly uncomfortable to watch.

During the short footage Elisa Lam can be seen entering the elevator and trying to hide. She also tries to get the elevator to move with not success. She then starts looking outside the elevator and moving her arms like she's trying to touch something invisible. Eventually she leaves the elevator (which then oddly begins to work again).

Several days later Elisa Lam was discovered in the water tank of the Cecil after guests started to complain that the water was coming out a dark colour. 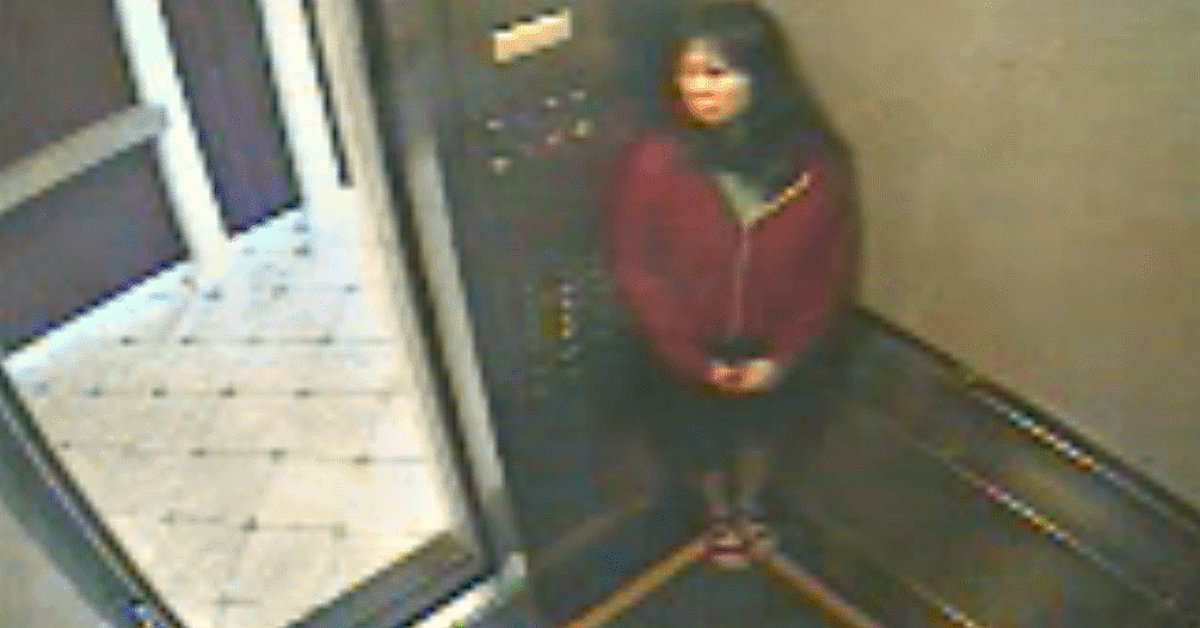 END_OF_DOCUMENT_TOKEN_TO_BE_REPLACED

Netflix last year announced a new four-part documentary series based on the strange death of Elisa Lam called The Vanishing at the Cecil Hotel.

The series will look at college student Elisa Lam's bizarre disappearance and try to figure out if it was all a tragic accident or if someone else was involved in Elisa ending up in the water tank.

The series will also dive into the rest of the hotel's dark history and its ties to other famous deaths including that of Elizabeth Short also known as The Black Dahlia.

The Vanishing at the Cecil Hotel will premiere globally on February 10, 2021. You can check out the trailer below, or by clicking here.

Girls With Goals || Her · Ep.160: The Beauty Of Coaching - Hayley Harrison joins us from Sport Ireland
popular
The Handmaid's Tale season 4 confirmed for RTÉ2 this May
Regé-Jean Page arrives in Ireland to shoot new movie
Storm Lola to bring high temperatures to Ireland, says Met Éireann
Hairdressers will be "prioritised" in reopening plan for May
"I didn't sell anything" Pete Bennett defends sharing Nikki Grahame's last text to him before her passing
A pink tampon disposal glove has been created - by three men...
Lizzo's nude - and unedited - selfie is so important
You may also like
1 week ago
There's another royal drama coming to Netflix and The Crown better watch out
2 weeks ago
Prince Harry and Meghan Markle announce first Netflix show
2 weeks ago
Four new cast members for Bridgerton season two revealed
3 weeks ago
Both Knives Out sequels are coming to Netflix
4 weeks ago
Evan Peters set to play Jeffrey Dahmer in new Netflix crime series
4 weeks ago
WATCH: The trailer for Sarah Paulson's new Netflix thriller has landed
Next Page