Netflix is working on a new movie with Bradley Cooper, and it sounds class

Ladies and gents, we have some gorge news.

The wonderful Bradley Cooper is back in the hot seat, making a new movie. 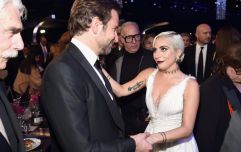 END_OF_DOCUMENT_TOKEN_TO_BE_REPLACED

His directorial debut was, of course, A Star Is Born, which garnered multiple Oscar nominations, including best actor.

Plus, it made more than $430 million in the global box office. Gorge.

And now he's working on a new feature film - a biopic on composer Leonard Bernstein.

He was among the first conductors born and educated in the U.S. to receive worldwide acclaim. According to music critic Donal Henahan, he was "one of the most prodigiously talented and successful musicians in American history." 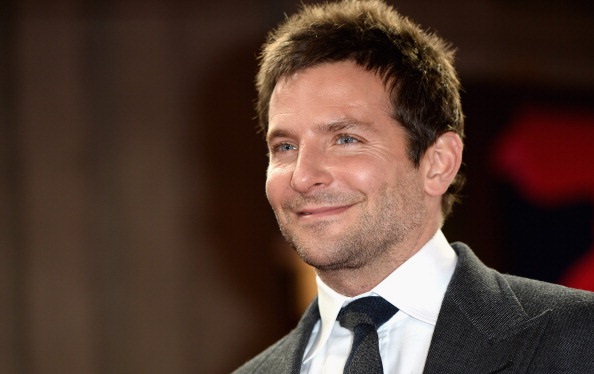 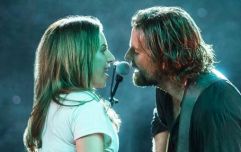 Better mark the calendars, A Star Is Born is going to be on TV next week

END_OF_DOCUMENT_TOKEN_TO_BE_REPLACED

Expected to start shooting early next year, the currently untitled film will receive a theatrical push from Netflix before hitting the streaming platform.

"Bradley’s directorial debut was nothing short of brilliant and he quickly cemented himself as a serious filmmaker," Scott Stuber, head of Netflix film, said in a statement to Deadline." 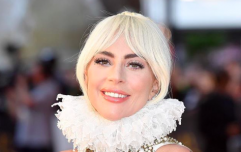 END_OF_DOCUMENT_TOKEN_TO_BE_REPLACED

"His strong passion and clear vision for bringing to life the relationship between the iconic composer Leonard Bernstein and his wife, Felicia Montealegre, promises to do their lives justice as only this renowned filmmaking team can. We are honoured to be working with the Bernsteins to share their family’s story with audiences everywhere."

Interestingly, Paramount signed on for the Bernstein project in 2018, months before A Star Is Born arrived in the cinema.

popular
Irish girls name was the most used Irish name in the United States last year
Love Island fans are scratching their heads after finding Tasha's maternity photoshoot
Why Are Men so Obsessed With Boobs? The Answer is Pretty Surprising...
Buying fake designer goods abroad this summer can have some serious consequences
Woman saved from hostage situation after leaving note on food delivery order
Outrage as woman says doctor told her to "be quiet" during labour
Two dumped islanders have confessed their feelings for each other since leaving the villa
You may also like
6 months ago
Bradley Cooper reveals he was held at knifepoint
2 years ago
'New ground': Irina Shayk discusses life after ending Bradley Cooper relationship
2 years ago
Lady Gaga admits she wanted people to believe she was in love with Bradley Cooper IRL
3 years ago
Irina Shayk and Bradley Cooper spotted on solo trips in NYC as the pair learn to co-parent
3 years ago
Irina Shayk accused Bradley Cooper of cheating with Lady Gaga 'numerous times'
3 years ago
Lady Gaga's ex just liked Irina Shayk's post-breakup Instagram and sorry, nah
Next Page