It's the Netflix news we've all been waiting for – we finally know when we're getting the To All The Boys I've Loved Before sequel.

To All the Boys: P.S. I Still Love You will land on the streaming service on 12 February 2020; just in time for Valentine's Day.

The stars of the film, Lana Condor and Noah Centino, shared the news with fans on Instagram.

END_OF_DOCUMENT_TOKEN_TO_BE_REPLACED

In a video, they also revealed that a third and final instalment is in the works.

"We are on the set of To All The Boys 3," Noah announced.

END_OF_DOCUMENT_TOKEN_TO_BE_REPLACED

"Yes! We can actually say that!" Lana chimed in.

To All The Boys: Always and Forever, Lara Jean will round out the trilogy adapted from the novels by Jenny Han.

Noah and Lana also announced that Jordan Fisher, known for roles in The Secret Life of the American Teenager and Liv and Maddie, will play Lara Jean's new love interest in the sequel. 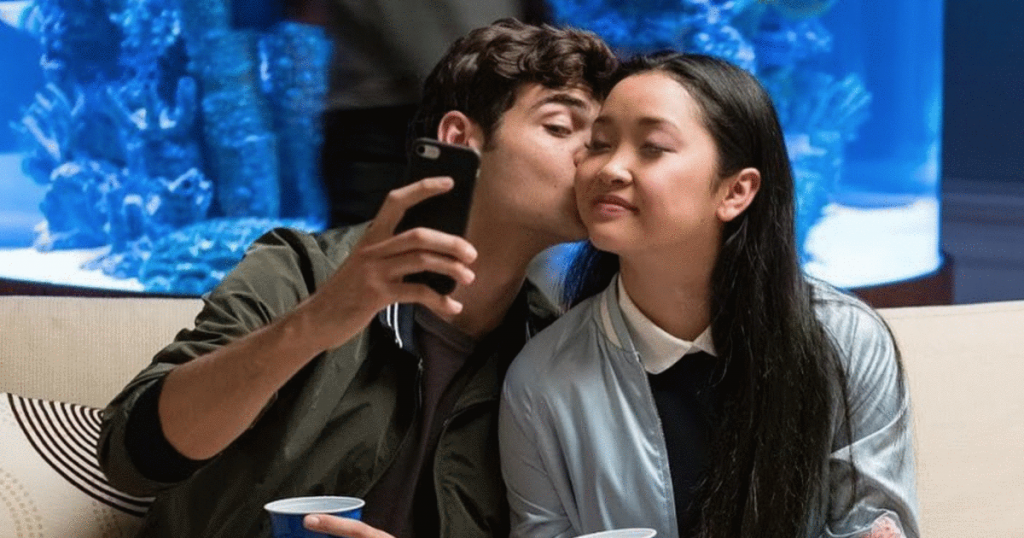 END_OF_DOCUMENT_TOKEN_TO_BE_REPLACED

The original To All The Boys, released in the summer of 2018, was a major hit.

The charming teen romance was, Netflix said, "one of our most-viewed original films ever with strong repeat viewing".

We're not one bit surprised. Roll on February 2020!