Netflix have released the trailer for season two of After Life and the excitement is real.

As the trailer premiered, Gervais said that he had been "blown away" by the reaction to the first season - and that it was unlike anything he had experienced before.

"It’s been truly heart-warming to see how the show has resonated with so many viewers on an emotional level. I can’t wait for everyone to see season 2 where hope is everything," he said. 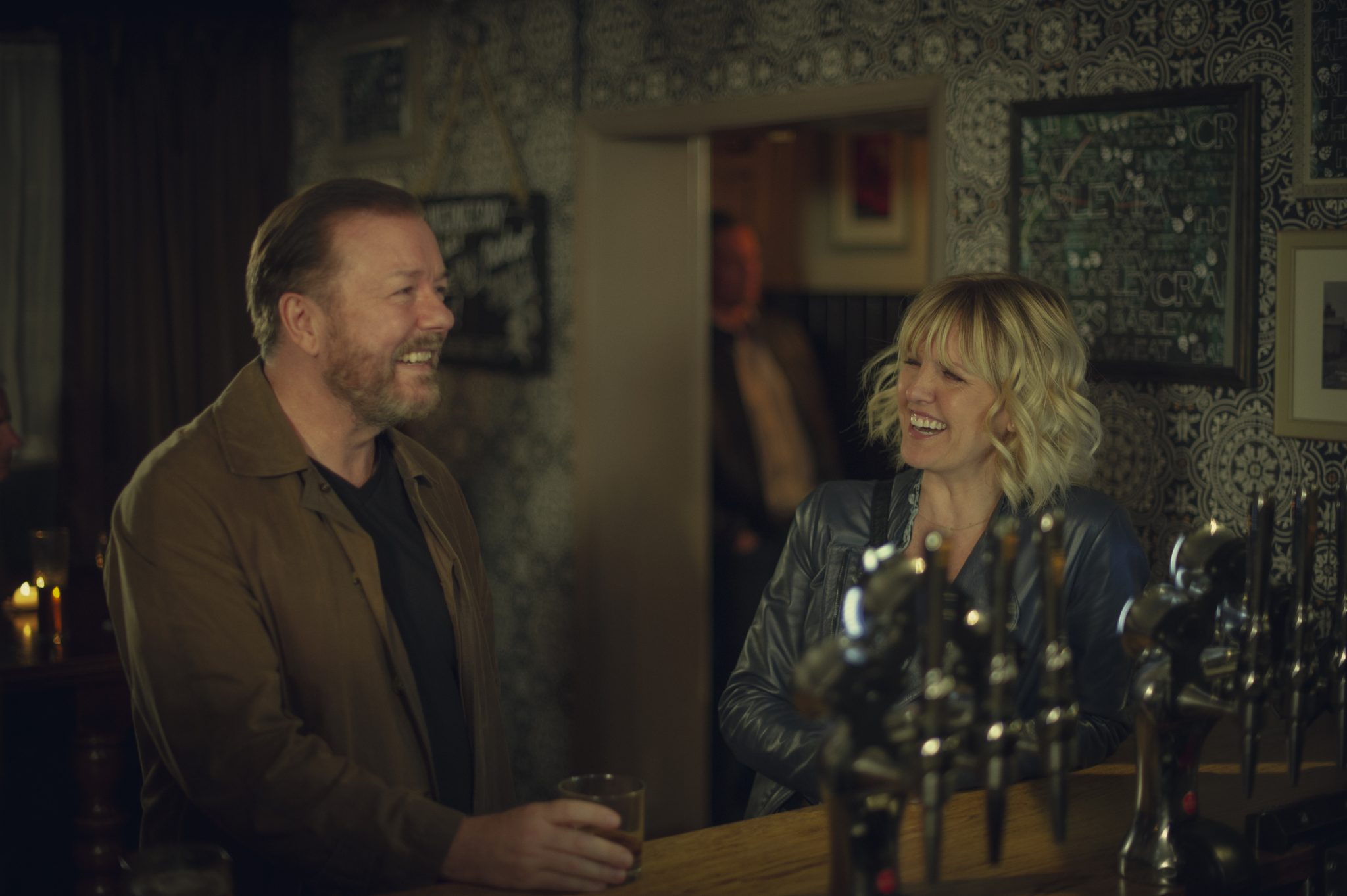 END_OF_DOCUMENT_TOKEN_TO_BE_REPLACED

Season two will see Tony - who is still struggling with immense grief for his wife - try to become a better friend to those around him. Each grappling with their own problems and only to be intensified by the looming threat of the local newspaper being shut down. 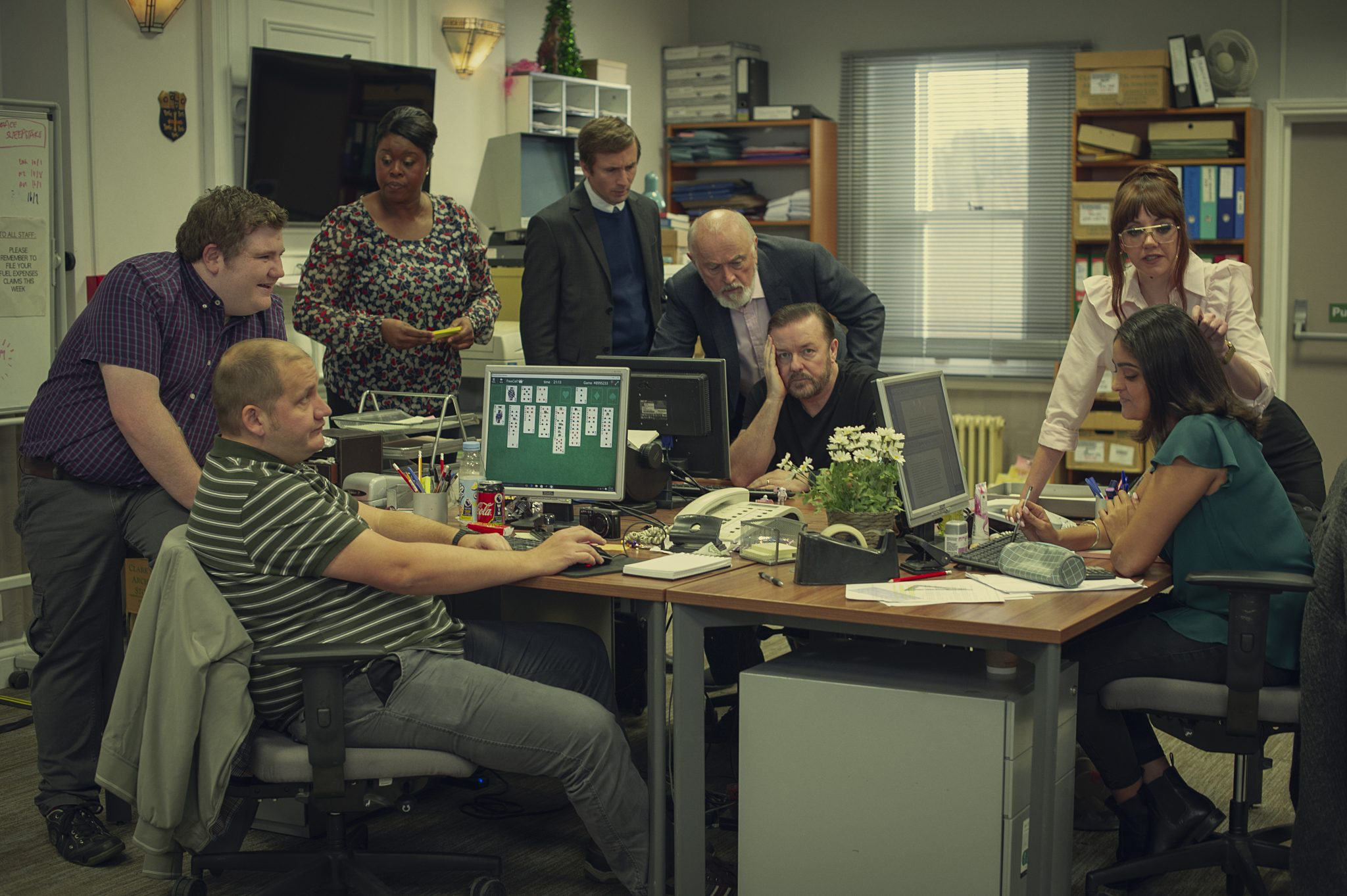 END_OF_DOCUMENT_TOKEN_TO_BE_REPLACED

After Life is a Netflix original series from Derek Productions. The six-part series is created, written and directed by Ricky Gervais. Charlie Hanson is producer and Ricky Gervais and Duncan Hayes are executive producers. 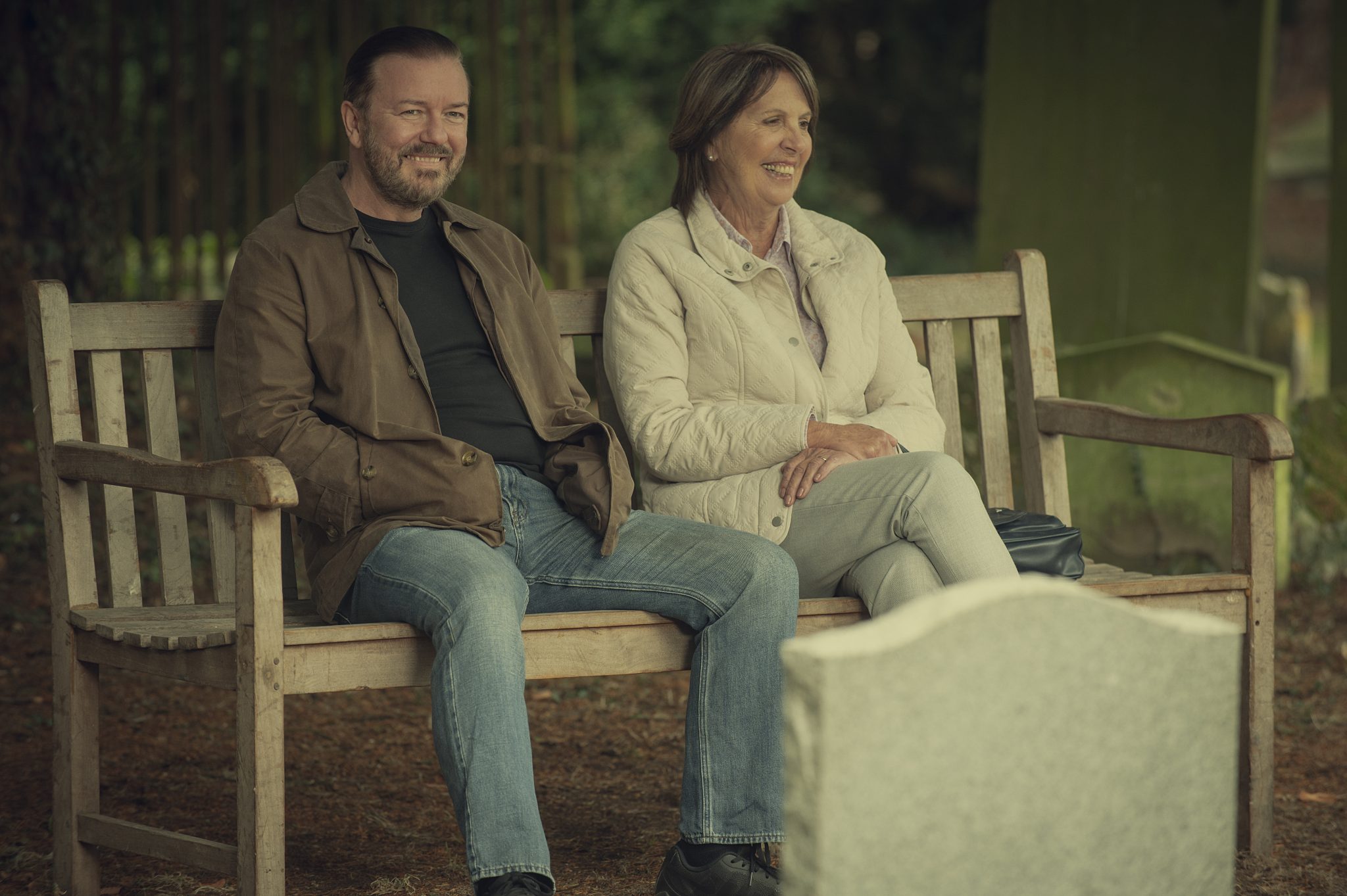 END_OF_DOCUMENT_TOKEN_TO_BE_REPLACED

Season two of After Life lands on Netflix on April 24. But in the meantime, you can check out the trailer below.

The dog is back. @rickygervais is back. The genuinely gut-punching messages from his dead wife are back. It must be the trailer for After Life s2. Coming 24 April. pic.twitter.com/eEJDdbGjJW

popular
"You can’t imagine what it feels to have had a baby and yet feel like you didn’t"
Kate Garraway gives heartbreaking update about Derek's health
Bad Sisters stars snap back at New York Times article that called them British actors
The Lion King is returning to Dublin next year
Mother of missing X Factor star speaks out a month after his disappearance
Nicola Coughlan lands "lifelong dream" role as she gets cast in Oliver Twist
Oscar winning Green Book actor found dead on New York street
You may also like
1 day ago
This Netflix Christmas film is being dubbed the perfect rom-com
1 day ago
The trailer for Harry & Megan has finally dropped
1 week ago
This is the date we'll get to see Prince Harry and Meghan Markle's Netflix series
3 weeks ago
The Crown stars hit the red carpet for season 5 premiere
3 weeks ago
Netflix renews controversial Monster series for 2 more seasons
3 weeks ago
WATCH: The trailer for Dead to Me is here
Next Page