"The only documentary project ever to have been made with the blessing of Sophie’s family."

Netflix is set to tell the story of Sophie Toscan du Plantier's murder in West Cork.

The streaming service has revealed they will air "a new three-part documentary series about Sophie Toscan du Plantier’s life, made in collaboration with her family" in 2021.

The Toscan du Plantier case shook the nation back in 1996, and still to this day is a very sensitive topic of discussion. 24 years later and still no one has been charged with the woman's murder. 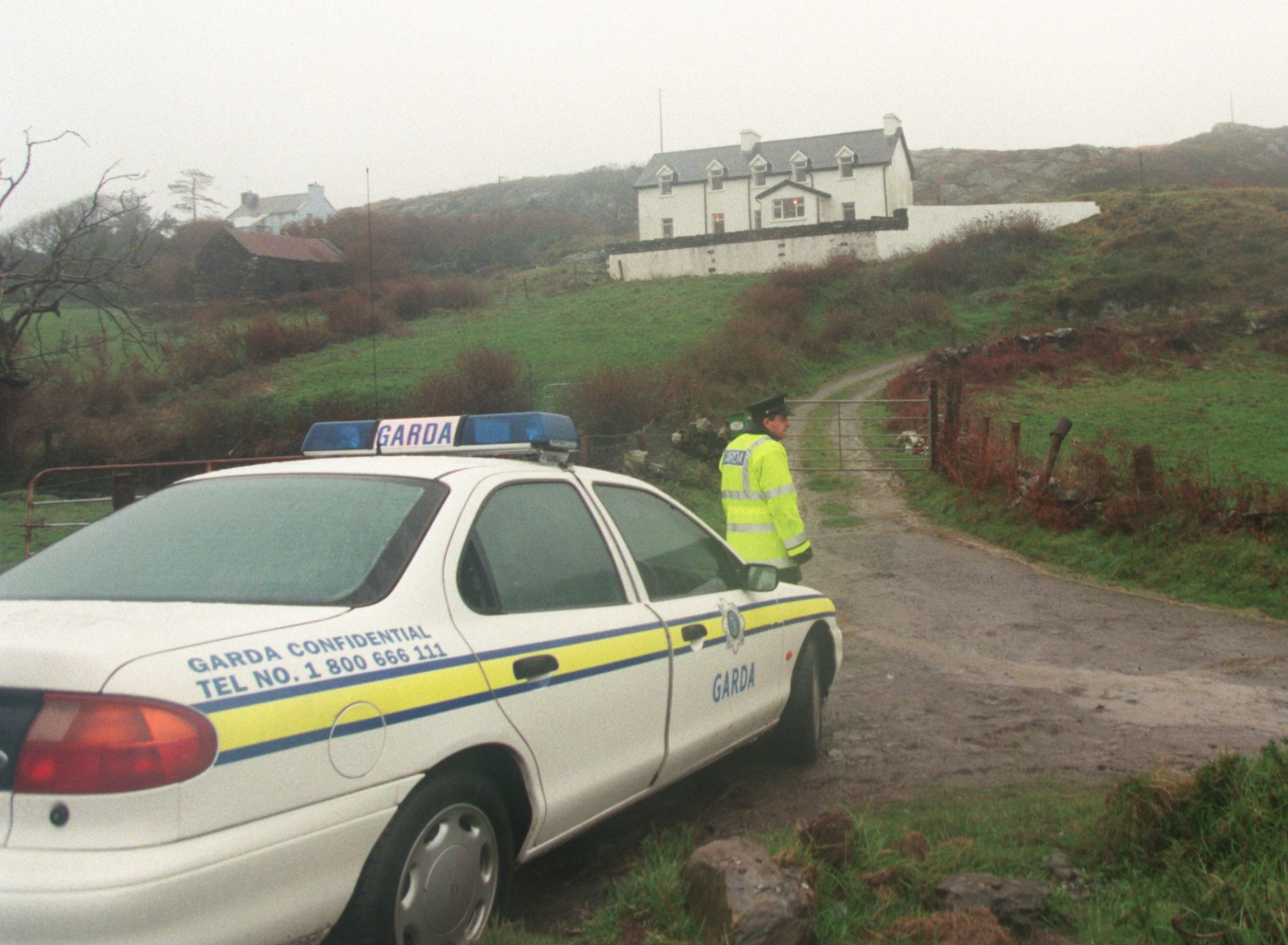 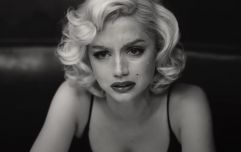 END_OF_DOCUMENT_TOKEN_TO_BE_REPLACED

The series is the first to be made in collaboration with the du Plantier’s family. The documentary will include testimonies from Sophie's entire family in France, as well as one from Ian Bailey, a journalist who was arrested in connection with the murder.

Bailey was never tried and denies any involvement in the murder. In 2019, a French court found him guilty of Sophie's death and convicted him, but the the Irish courts recently ruled against his extradition. 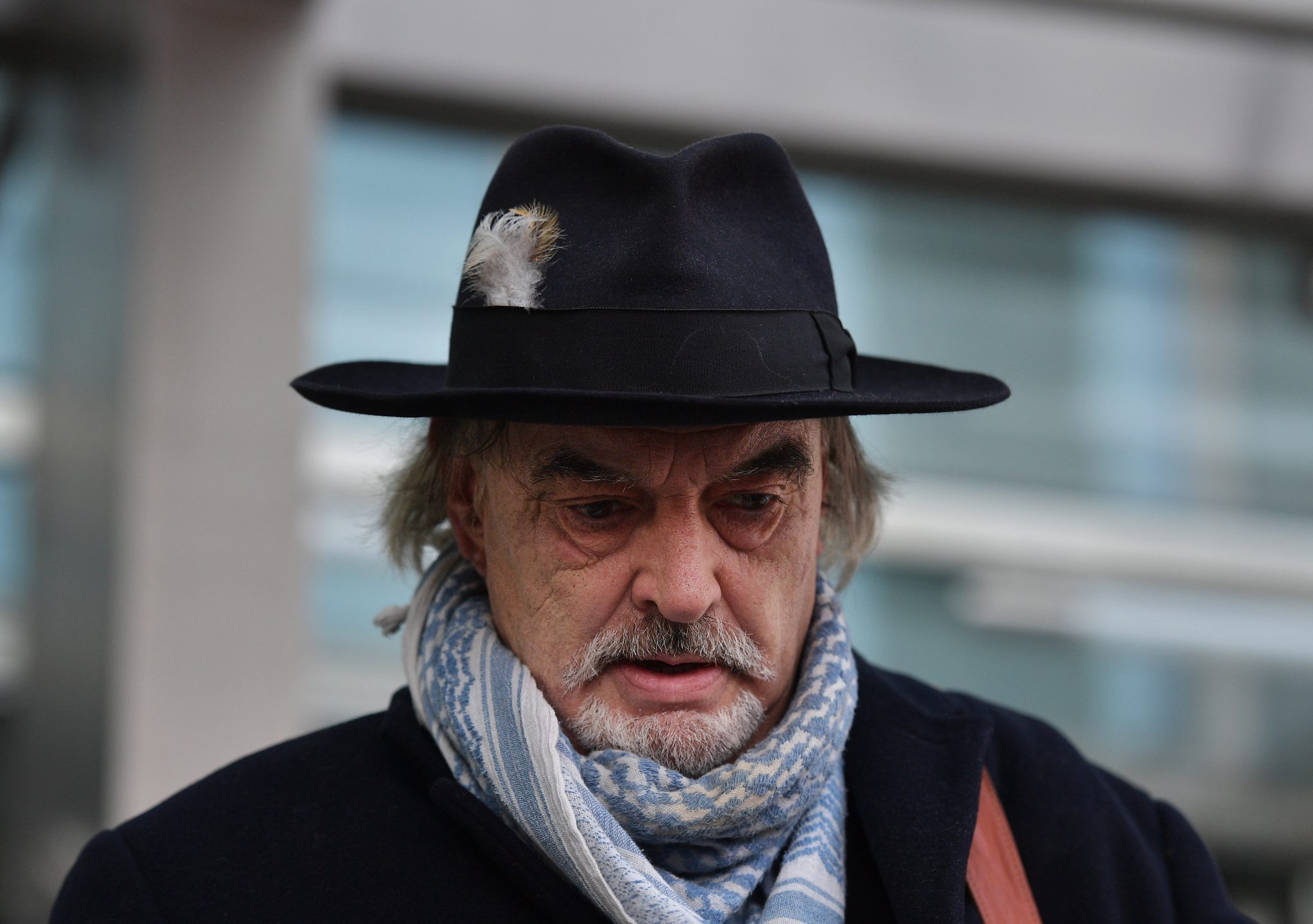 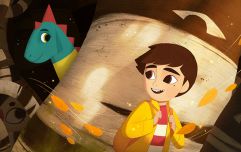 END_OF_DOCUMENT_TOKEN_TO_BE_REPLACED

Executive producer of the documentary, Simon Chinn, said: "This series will take viewers on a journey filled with unexpected twists and turns as we carefully unravel an extraordinary story from its beginning, 24 years ago, to the present day."

“As the only documentary project ever to have been made with the blessing of Sophie’s family, we feel it’s critical to properly understand who Sophie was as a person and the events that led her to her terrible fate."

The series will include "interviews with the key players in Ireland and France," including Bailey. "We will drill down into the evidence surrounding a murder investigation which remains mired in anguish and controversy.”

Netflix plans to release the documentary in 2021, but it is yet to name the project.

popular
Here are the baby name trends set to dominate 2023
Love Island's Faye Winter says she feels like she's "failing" as an influencer
5 delicious brunch spots around Ireland to try out on your next trip with the girls
Selena Gomez calls out "vile and disgusting comments" following Hailey Bieber interview
First Look at David Seaman and Frankie Poultney's Wedding...
The beginner's guide to upcycling: 3 essential tips for embracing DIY at home
Ayda Field and Robbie Williams have welcomed their fourth child
You may also like
2 months ago
Gardaí head to France to track down new Sophie Toscan du Plantier suspect
3 months ago
Ian Bailey says he will "fully cooperate" with Sophie Toscan du Plantier cold case review
10 months ago
Ian Bailey says ex-partner Jules dumped him via a letter
1 year ago
Macron says new French trial for Ian Bailey could be arranged
1 year ago
Ian Bailey has been chatting to the woman who married the ghost of a pirate
1 year ago
Ian Bailey confirms Sophie Toscan du Plantier investigation authorised by Gardaí after "new information" emerges
Next Page