Netflix have shared the first look at Lily James and Armie Hammer in Rebecca.

The streaming service announced on Friday that the film will debut on October 21. 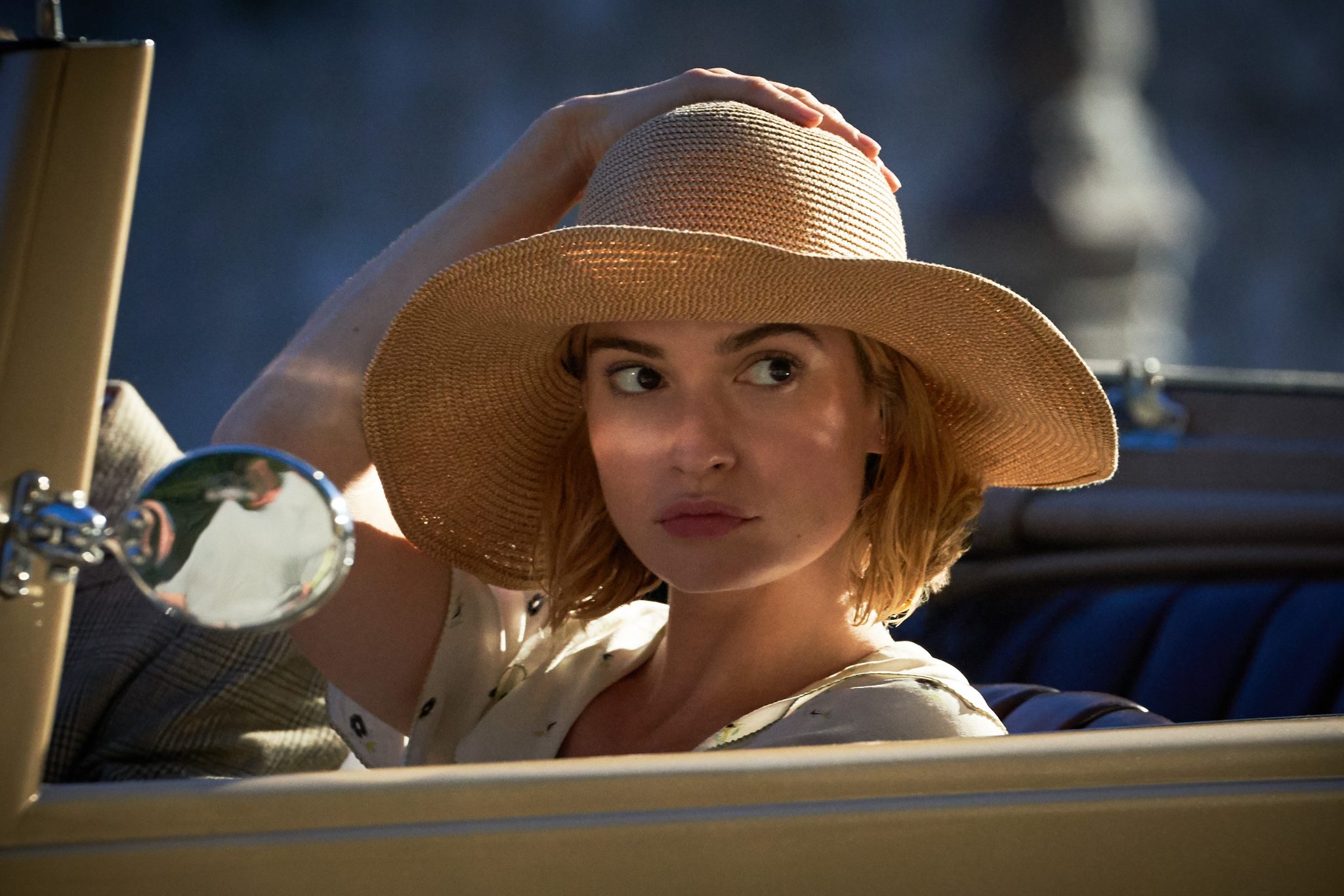 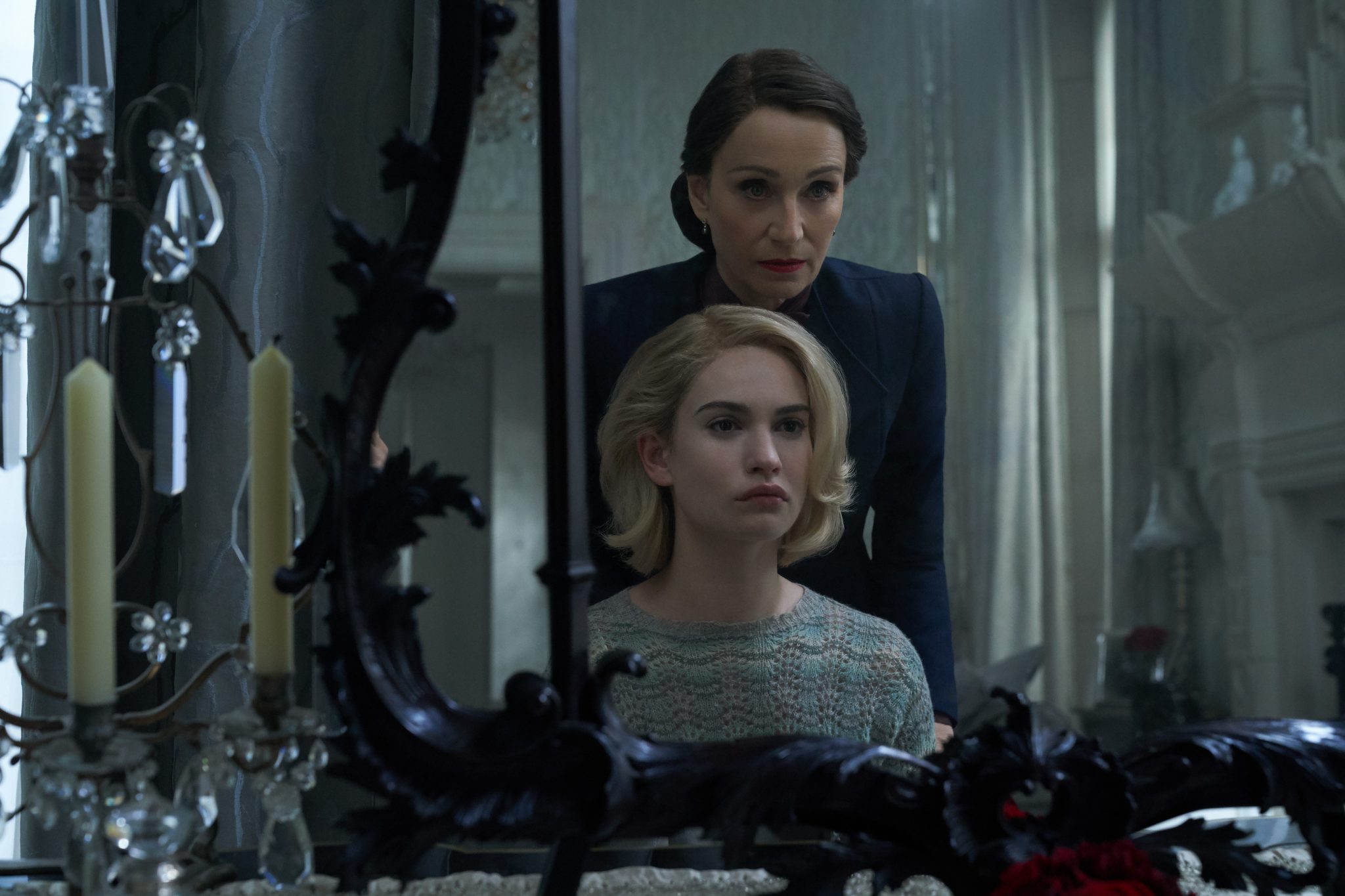 END_OF_DOCUMENT_TOKEN_TO_BE_REPLACED

"Naive and inexperienced, she begins to settle into the trappings of her new life, but finds herself battling the shadow of Maxim’s first wife, the elegant and urbane Rebecca, whose haunting legacy is kept alive by Manderley’s sinister housekeeper Mrs. Danvers (Kristin Scott Thomas)." 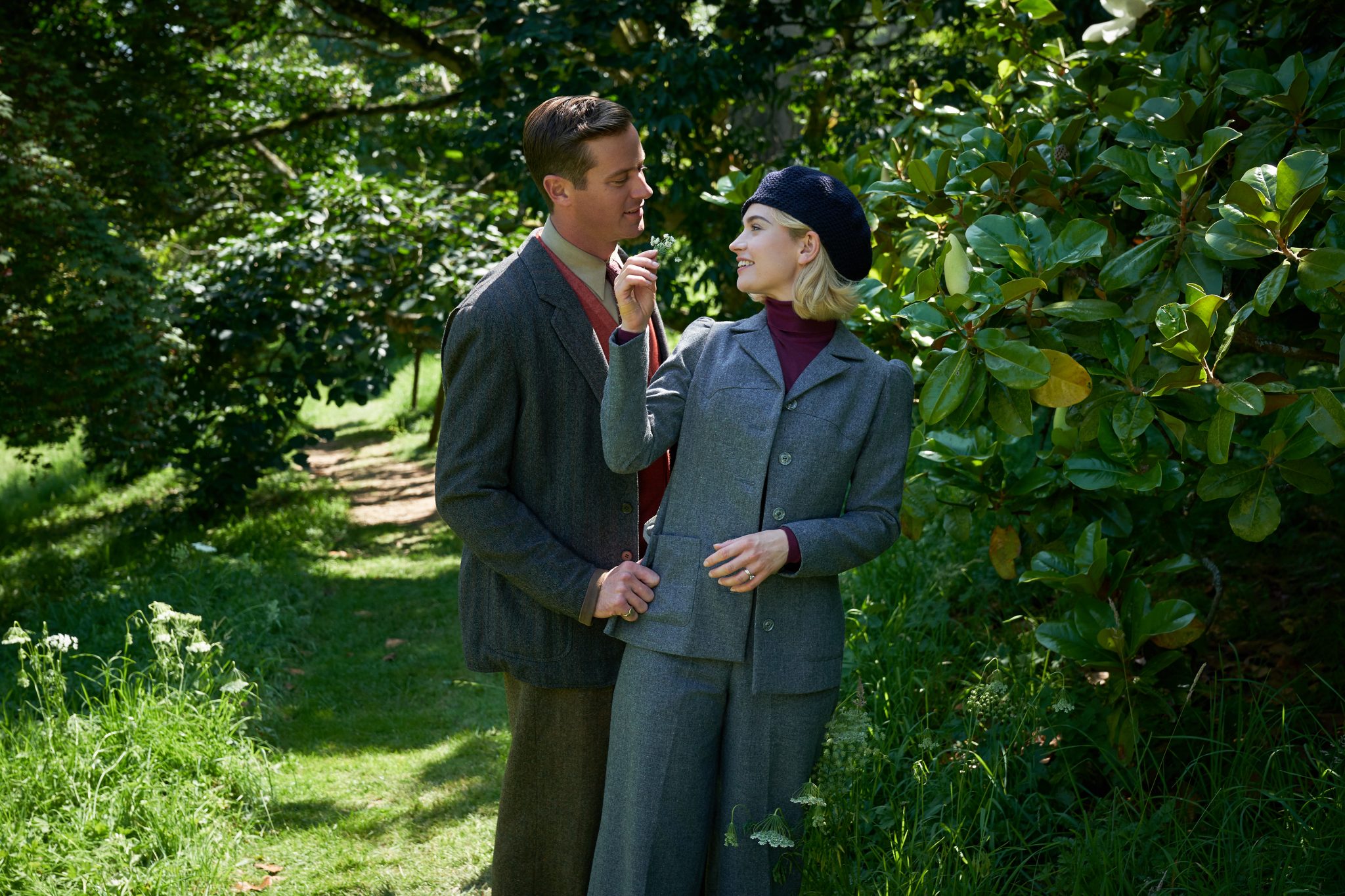 While we don't have a trailer for the film just yet, the first look photos definitely have us hooked -- we reckon this is going to be one to mark the calendars for.

popular
'Beard-baiting' is now apparently a dating trend - and we're all for it
Curtain bangs are trending - here's everything you need to know
QUIZ: How well do you really remember the first episode of Sabrina The Teenage Witch?
Someone has ranked the penis size of men from all over the world
Will there be a second season of Gilmore Girls: A Year In The Life? Here's what we know
Eight Of The Best Films And Documentaries On 9/11
Cheese, chocolate or pasta? What your food cravings mean
You may also like
1 week ago
5 Netflix releases to keep an eye out for in October
1 week ago
The Pursuit Of Love is period drama that will be your next TV obsession
1 week ago
4 new additions to Netflix to spend your weekend watching
1 week ago
Oy with the poodles already! Alex and Ani have released a Gilmore Girls collection
2 weeks ago
Here’s who’s on the Late Late Show tonight
2 weeks ago
Gogglebox Ireland returns to TV tonight and there's some new faces!
Next Page