Netflix's Too Hot to Handle is the dating show you're about to become obsessed with.

On first impressions, it's reminding us of like Love Island, possibly the biggest reality dating show to date with series broadcast in several different countries.

Ten people are picked to join the cast and they'll live together in a villa located somewhere hot and tropical, sound familiar?

Oh and if that wasn't reason enough, it's also similar to the Netflix dating show that people have gone crazy for in recent weeks. 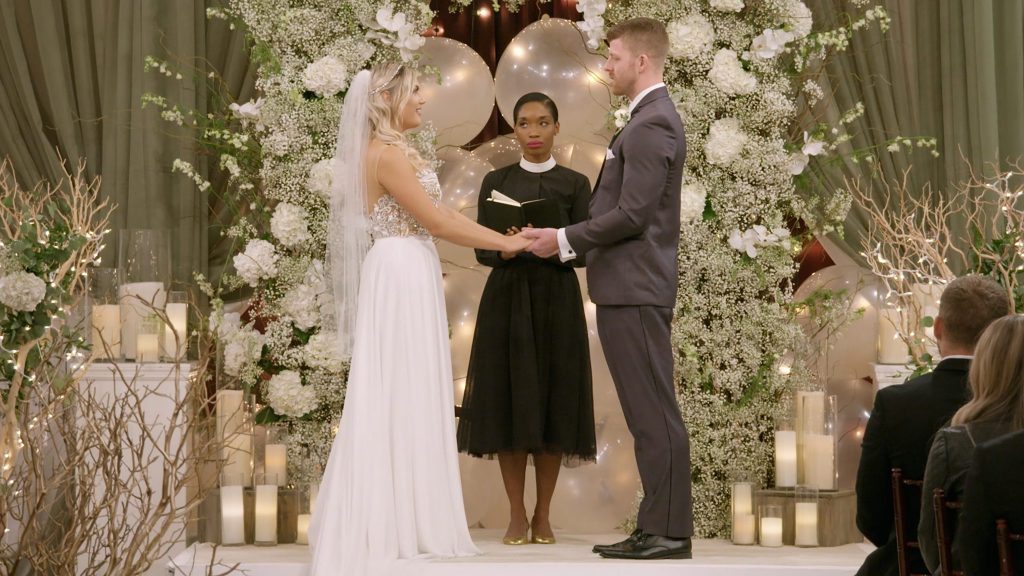 END_OF_DOCUMENT_TOKEN_TO_BE_REPLACED

New dating series Too Hot to Handle arrives on April 17 and it's a similar premise to Love is Blind.

Instead of not being able to see each other, the Too Hot to Handle contestants are forbidden from kissing, touching or indeed any close contact.

Considering sexual attraction is key at the beginning of a relationship, it will be interesting to see how this particular rule pans out.

"No kissing, no heavy petting, and no self-gratification of any kind. With every slip, the prize money goes down. In this luxury no-bone zone, will the serial singletons be able to form deeper emotional connections? Or will the temptation simply be too hot to handle?"

The cast for the new show has not yet been revealed but with the scheduled streaming date coming up in just a couple of weeks, we're likely to hear more in the coming days.

popular
Smyths issues warning to parents ahead of Christmas
So, William and Harry have a step sister... and who knew?
Netflix's true crime series Sins of our Mother is seriously insane
Post Malone dramatically falls through stage during concert
Everything coming to Netflix this October
Why Are Men so Obsessed With Boobs? The Answer is Pretty Surprising...
Marnie Simpson reveals her baby boy has plagiocephaly
You may also like
2 days ago
Love Island's Indiyah explains why she called a medic in the villa
2 days ago
Greg O'Shea opens up about "really bad" time as he suffered a mental health crisis
4 days ago
Love Island's Tasha lands yet another fashion deal
1 week ago
Liam Reardon shares impact of rumours following his split with Millie
1 week ago
Luca Bish and Gemma Owen not ready to move in together
1 week ago
Love Island's Mary Bedford involved in car crash
Next Page