If you've already binge watched The Vanishing at the Cecil Hotel and need another fix then Netflix's latest show might be just what you're looking for.

Behind Her Eyes is a tense thriller in which a single mother (played by Simona Brown) enters a world of twisted mind games. 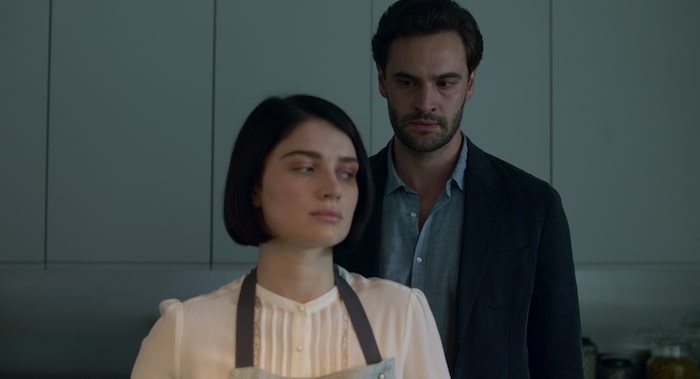 END_OF_DOCUMENT_TOKEN_TO_BE_REPLACED

Louise finds herself entangled in a complicated web when she begins an affair with her psychiatrist boss (Tome Bateman) while secretly befriending his mysterious wife (Eve Hewson) at the same time.

What starts as an unconventional love triangle soon becomes a dark, psychological tale of suspense and twisted revelations, as Louise finds herself caught in a dangerous web of secrets where nothing and no-one is what they seem. 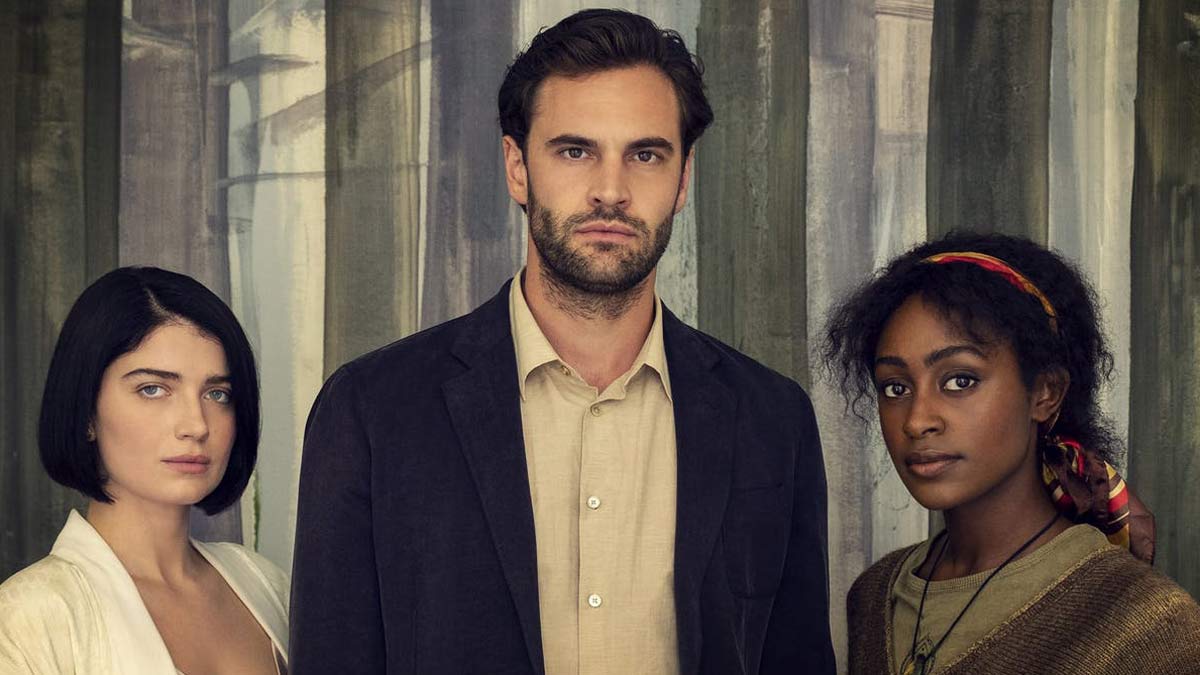 The six-part drama is based on the best-selling novel by Sarah Pinborough and is produced by the same makers of The Crown.

I haven't watched it yet so don't worry no spoilers but be careful if you do want to keep the ending a surprise as I've seen those who've read the book post about some of the twists in the plot.

If you want a little taster of what you can expect from the series though the trailer gives small hints and glimpses into the story without telling too much.

It's definitely got me intrigued and you can check it out for yourself below.

Reviewers, critics and thriller fans are already calling Behind Her Eyes a must watch since it landed on Netflix yesterday and personally I can't wait to stick it on later.

Girls With Goals || Her · Ep.155: 'Bits of Me' - Linnea Dunne on the importance of women's health
popular
Tried and tested: I tried the viral TikTok mascara hack to see if it really works
Matilda's Bruce Bogtrotter is a doctor now - and he doesn't even like chocolate
Someone has ranked the penis size of men from all over the world
Why Are Men so Obsessed With Boobs? The Answer is Pretty Surprising...
Love is dead... Shakira and her husband Gerard have reportedly split
Here's what happens on every day of your menstrual cycle (roughly)
Here's the average age people lose their virginity around the world
You may also like
1 week ago
Bridgerton star Regé-Jean Page spotted with footballer girlfriend Emily Brown
1 week ago
QUIZ: How well do you remember Angus, Thongs and Perfect Snogging (the movie)
2 weeks ago
The Vanishing at the Cecil Hotel lands on Netflix today
2 weeks ago
Michelle Obama is launching a children's cooking show on Netflix
1 week ago
Inside Chernobyl: New documentary on the nuclear disaster gets release date
1 week ago
Selling Sunset's Christine Quinn reveals she's pregnant with her first child
Next Page