The reality show that prides itself on being fake, the Channel 4 series has finally gone State-side, allowing a whole host of new contestants to get shacked up in an apartment complex to see who is the most popular - without ever meeting each other face-to-face.

END_OF_DOCUMENT_TOKEN_TO_BE_REPLACED

The concept of the game is simple: to determine whether it's better to be yourself, or be someone else entirely. On The Circle there are no rules about who you can and can't be. Filters are welcome and are often used to race to the finish line. Catfishes are frequent and only sometimes caught out.

Eggplant emojis are crucial, but only if you've already been friend-zoned. 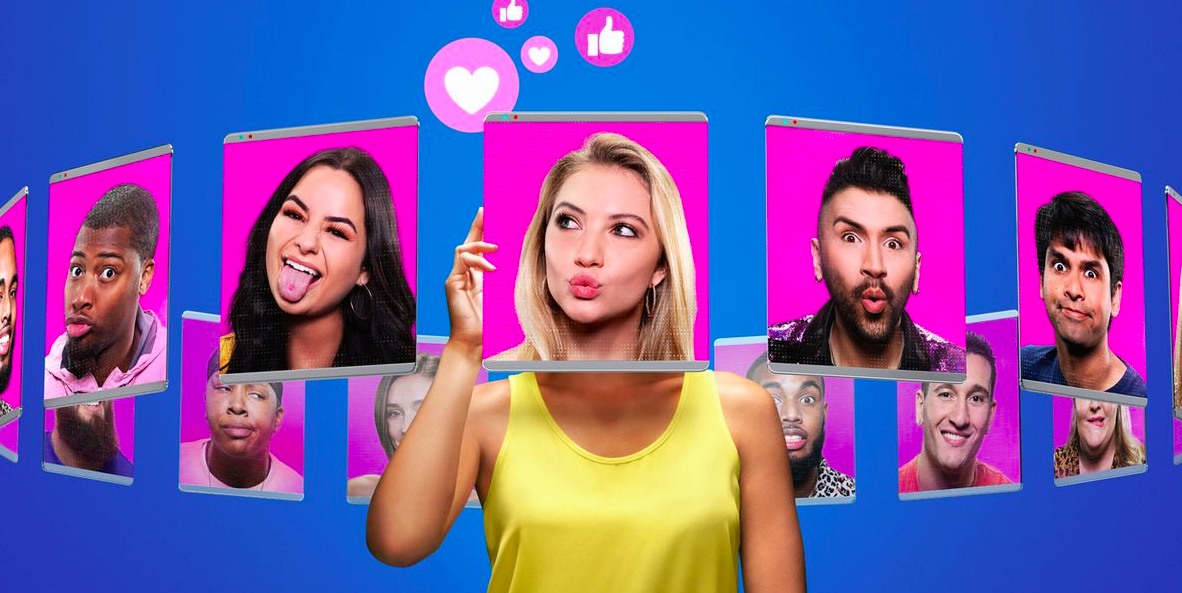 Following the success of The Circle's first two seasons on Channel 4, the reality show has been adapted for US television, flung up on Netflix, and enjoyed by thousands.

The format of the game is the exact same, as eight contestants enter an apartment block to live for two weeks. The only way they can communicate is through The Circle, a quasi-social media app accessible from every room in their apartment, allowing them to group chat, private chat, view each other's profiles, and ultimately vote for their favourite contestants in the game.

Unlike the majority of reality shows out there, The Circle doesn't rely on scripted dramatics to reel viewers in. Nor does its cast include a bunch of wanna-be celebrities and Love Island rejects.

Rather The Circle's cast is, well, normal, presenting a diverse group of people from different backgrounds and social standings, encouraging them to form relationships from behind a screen - and weed out the ones they suspect to be faking. 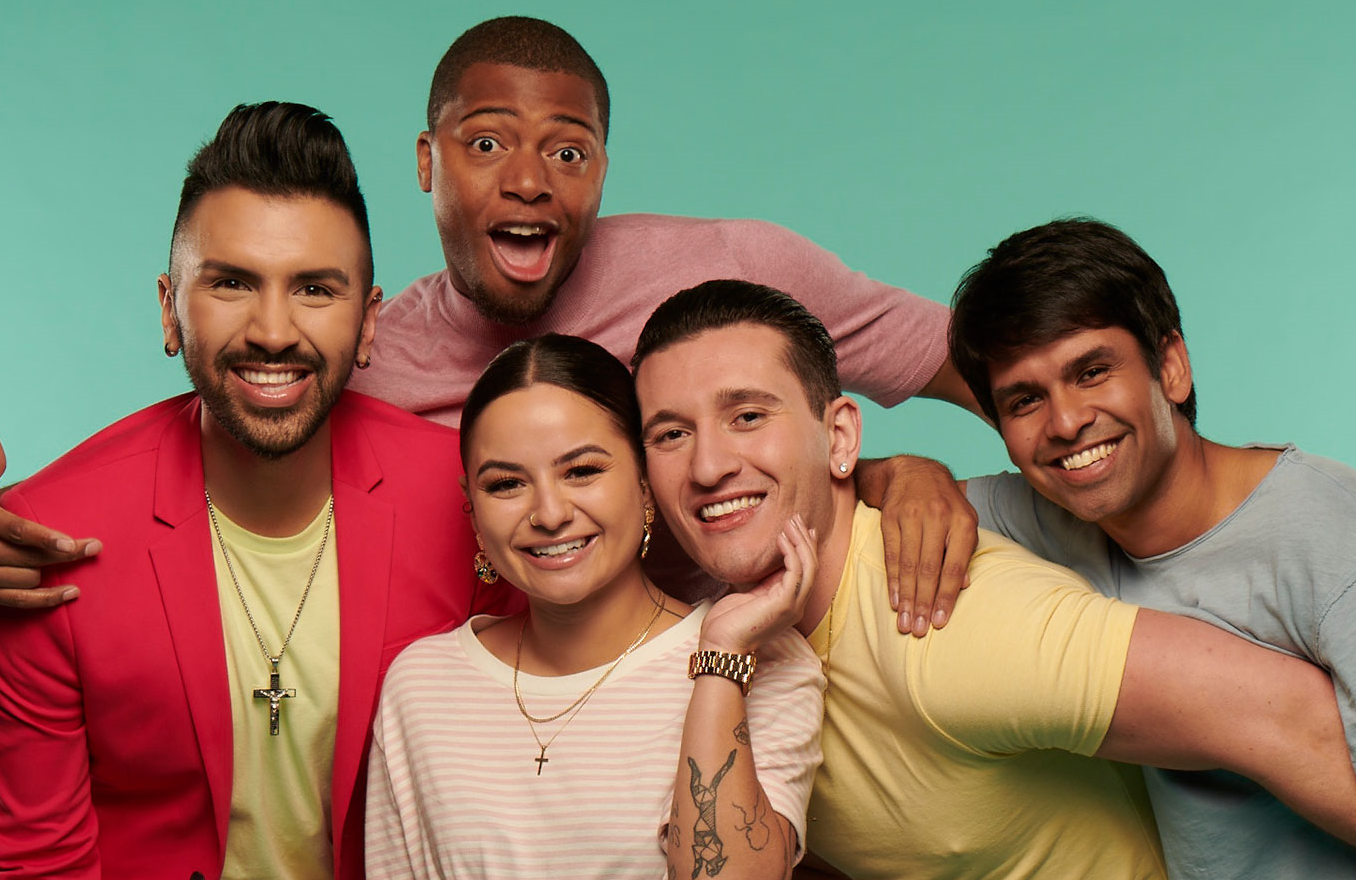 END_OF_DOCUMENT_TOKEN_TO_BE_REPLACED

There's something special about The Circle. Only technically in its third season, the show has yet to be tainted by the audience pandering that often comes with immense popularity.

Its contestants might be there to win money, but they're certainly not there to get famous with the vast majority of them returning to their regular jobs once they leave the apartment block. The Circle doesn't want players who are hungry for Instagram followers, ironically it wants people who don't really care about that stuff at all.

Either they're a catfish who's playing an incredibly good game, or they're a genuinely lovely good-hearted person who's managed to win every player over without every having met them before. There truly is no in between.

Before only reserved for those of us who were willing to sit through one or two ads on All4, The Circle US is now on Netflix. Unfortunately the first two brilliant UK series are not there yet, but for the first time in history, the American version may be just as good.

The Circle US is streaming on Netflix now.

Girls With Goals || Her · Ep.155: 'Bits of Me' - Linnea Dunne on the importance of women's health
popular
Scarlett Moffatt discovers ‘30% rain’ on weather app doesn’t mean chance of rain
Baileys chocolate cupcakes are coming just in time for Mother's Day - and any day, really
Princess Anne: Harry and Meghan were right to quit royal duties
Lady Gaga's dog walker shot as her two dogs are stolen
Chloe Ferry and Wayne Lineker announce "engagement"
Jesy Nelson "mentally bullied" herself during Little Mix years
Anne Hegarty shook by "worst ever" final Chase
You may also like
1 week ago
Simone Ashley cast in lead role for Bridgerton season 2
1 week ago
Bridgerton star Regé-Jean Page spotted with footballer girlfriend Emily Brown
1 week ago
QUIZ: How well do you remember Angus, Thongs and Perfect Snogging (the movie)
2 weeks ago
The Vanishing at the Cecil Hotel lands on Netflix today
2 weeks ago
Michelle Obama is launching a children's cooking show on Netflix
4 weeks ago
Selling Sunset season 4 is coming to Netflix this year, apparently
Next Page