Netflix's GLOW has been renewed for a fourth and final season

Netflix's GLOW has been renewed for a fourth and final season.

The news was announced on Friday afternoon, in an emotional video from the series' official Twitter account.

The critically acclaimed series tells the fictional story of Ruth Wilder (Alison Brie), an out-of-work, struggling actress in 1980s Los Angeles who finds one last chance for stardom when she’s thrust into the glitter and spandex world of women's wrestling.

In addition to working with 12 Hollywood misfits, Ruth also has to compete with Debbie Eagan (Betty Gilpin ) a former soap actress who left the business to have a baby, only to be sucked back into work when her picture perfect life is not what it seems.

And at the wheel is Sam Sylvia (Marc Maron), a washed-up, B-movie director who now must lead this group of women on the journey to wrestling stardom.

All good things must come to a GLOWing end. We're coming back for a fourth and final season! pic.twitter.com/FPLiAzLdZ5

The third season of GLOW debuted in August, and followed the group as they took the Vegas strip by storm.

Now headliners at the Fan-Tan Hotel and Casino, the women quickly realize Sin City is much more grind than glitter.

Ever the team cheerleader, Ruth's passion for the show begins to take a backseat to her growingly complicated personal life. Debbie is making headway as a producer, but continues to be consumed with guilt over the distance between her and her son.

As their residency wears on, the lines blur between performance and reality, and the cast find themselves struggling with their own identities both in and outside of the ring. 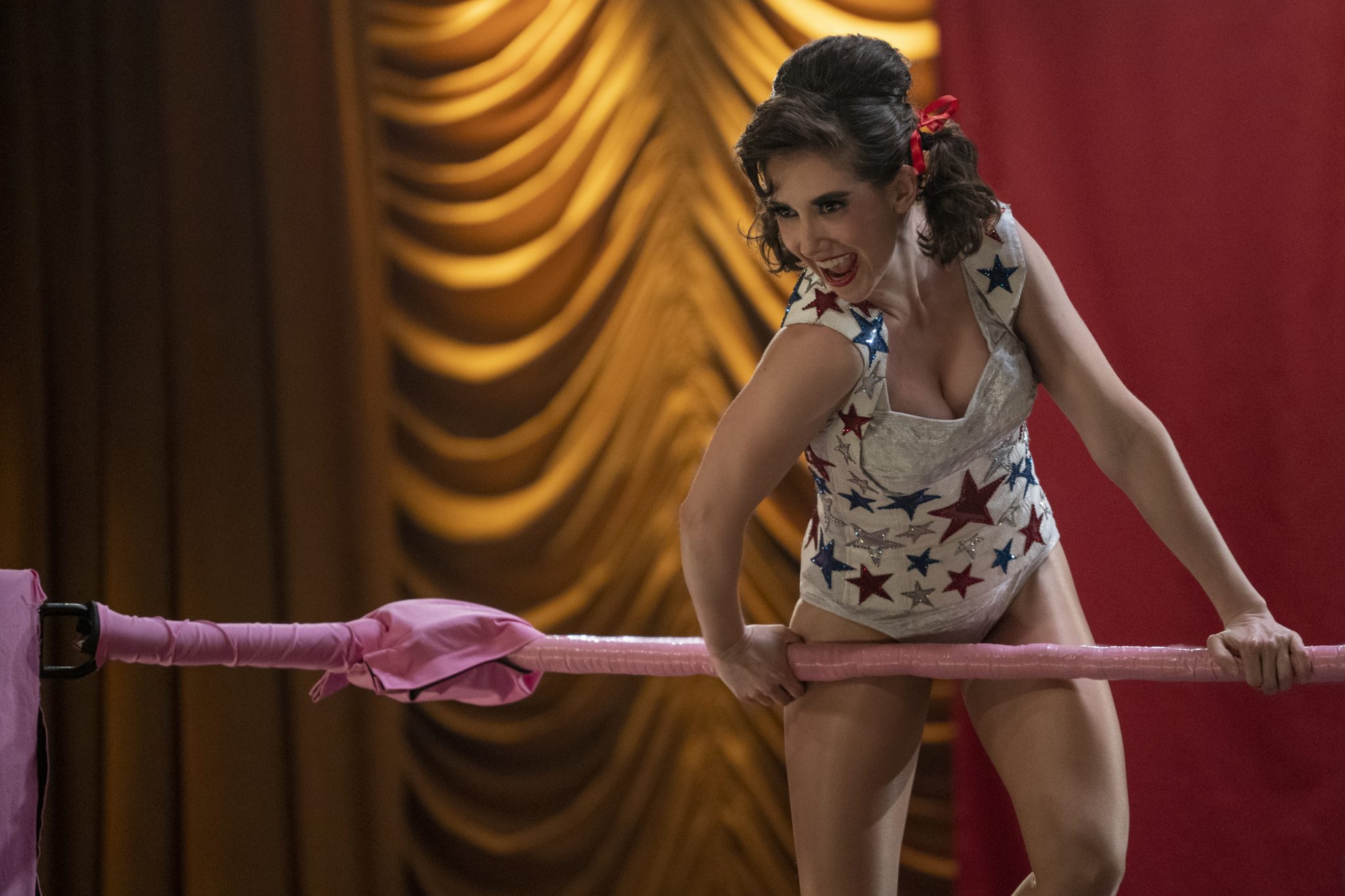 Co-showrunner Carly Mensch hinted to EW about what fans could expect next in season four.

“The fun of our show is there is no going backwards. People are in very different places than they were the last time they were in Los Angeles.

"There’s been a really fun Vegas impact. None of our characters are actually where they were, now that I’m doing the math.

"For such a character-driven show, for us the setting or the location isn’t as important to us as where people are in their lives — where Ruth is, where Debbie is, Carmen’s headed for a pretty drastically different place, a lot of the women at the end of season 3 don’t even know the potential opportunities ahead.

"As we’re heading to some pretty new territory for us, even if maybe the landscape looks familiar, can you go home again, can you never go home again are all things that we’re excited to dive into.”

popular
Paul Mescal wore O'Neill's shorts while carrying cans of pink gin so I bought O'Neill's shorts and cans of pink gin
This amazing hanging egg chair is coming into Aldi next week and go, go go (but safely)!
Here's how to keep your dog safe and sound during the hot weather
5 reasons why we need more videos of Doireann Garrihy's new puppy immediately
PSA: White Claw Hard Seltzer is launching in Ireland next month
After days of silence, Scott and Sofia finally comment on the break up rumours
Her Quarantine Quiz Week 9: Iconic Irish music videos
You may also like
4 days ago
QUIZ: How well do you remember Angus, Thongs and Perfect Snogging (the movie)
5 days ago
The creator of Big Little Lies is teaming up with Netflix for a gripping new thriller
5 days ago
Here is everything that is going to be coming to Netflix in June
1 week ago
ATTENTION: Angus, Thongs, and Perfect Snogging is dropping onto Netflix next month
1 week ago
The Big Flower Fight: The wholesome landscaping content we deserve during lockdown
1 week ago
WATCH: The first track from Will Ferrell's Eurovision movie has been released
Next Page