Netflix's The Innocence Files is the documentary series that everyone is going to be talking about this month.

Released on April 15, the limited series shines a light on the untold personal stories behind eight cases of wrongful conviction that the nonprofit organization the Innocence Project and organizations within the Innocence Network have uncovered and worked tirelessly to overturn.

The nine-episode series is composed of three compelling parts - The Evidence, The Witness and The Prosecution. 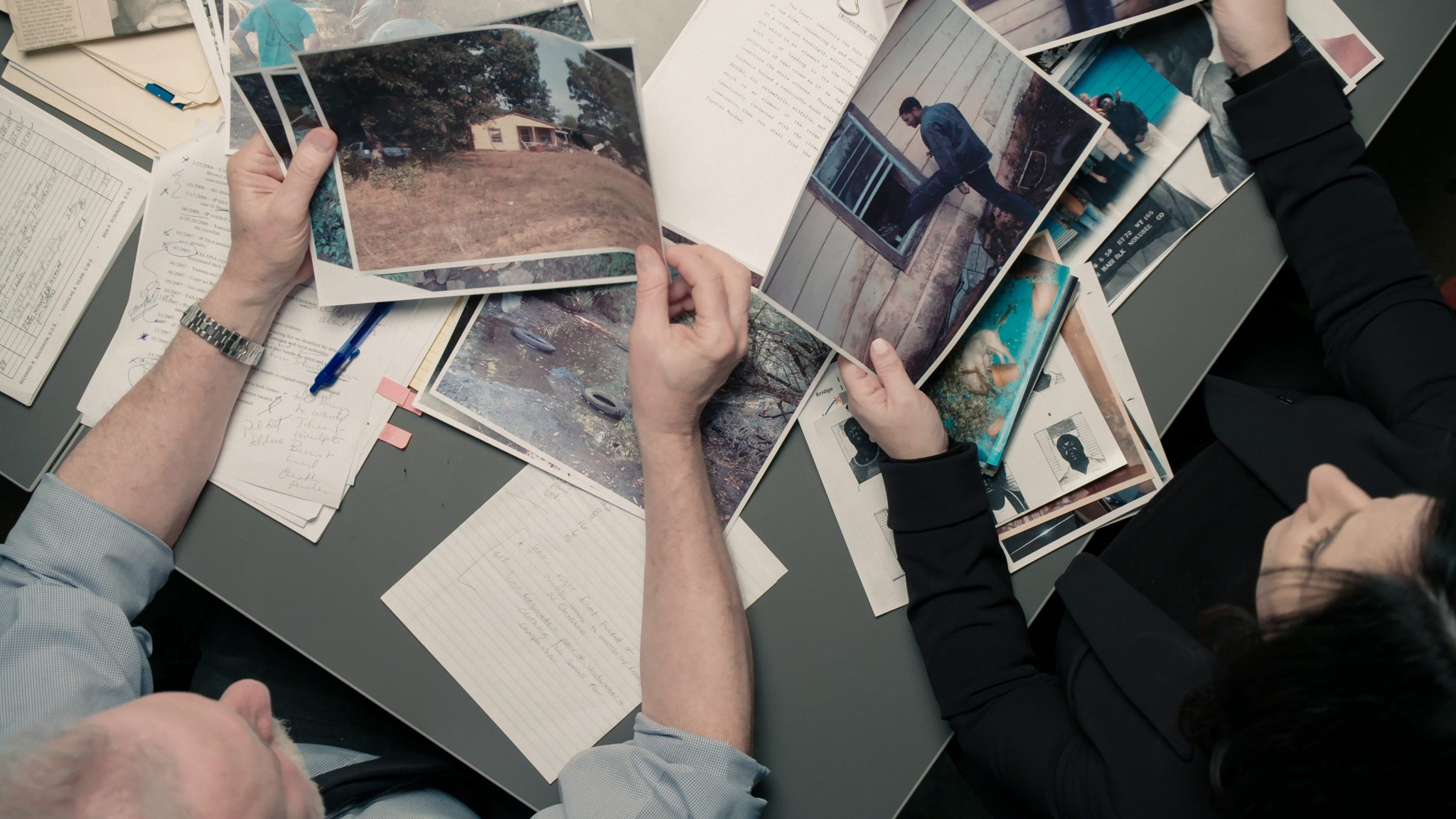 The stories expose difficult truths about the state of America’s flawed criminal justice system. It also shows that when the innocent are convicted, it is not just one life that is irreparably damaged forever: families, victims of crime and trust in the system are also broken in the process.

END_OF_DOCUMENT_TOKEN_TO_BE_REPLACED

If you're looking for more information on what other documentaries are going to be coming to the streaming service in the coming weeks, we have you covered.

Whether you like tales of social justice, natural history, true crime, or something that’s #strangerthanfiction, there's something that will suit everyone's tastes.

You can find eight upcoming Netflix documentaries that you won't want to miss out on right here.

popular
This amazing hanging egg chair is coming into Aldi next week and go, go go (but safely)!
Lidl is launching a new hyaluronic skincare range and the serum is only €3.49
Patrick Dempsey Denies He Was Fired From Grey's Anatomy For Having An Affair With Intern
PSA: White Claw Hard Seltzer is launching in Ireland next month
Richard Corrigan offering €90,000 wedding package prize for one Irish frontline healthcare worker
Her Quarantine Quiz Week 9: Iconic Irish music videos
Thursday set to be the hottest day of the year, says Met Éireann
You may also like
4 days ago
QUIZ: How well do you remember Angus, Thongs and Perfect Snogging (the movie)
4 days ago
The creator of Big Little Lies is teaming up with Netflix for a gripping new thriller
4 days ago
Here is everything that is going to be coming to Netflix in June
6 days ago
ATTENTION: Angus, Thongs, and Perfect Snogging is dropping onto Netflix next month
1 week ago
The Big Flower Fight: The wholesome landscaping content we deserve during lockdown
1 week ago
WATCH: The first track from Will Ferrell's Eurovision movie has been released
Next Page