The documentary shares never before heard tapes of the killer.

A new documentary lands on Netflix today that delves into the dark and twisted mind of one of the UK's most notorious serial killers. Memories of a Murderer: The Nilsen Tapes includes never before heard recordings of Dennis Nilsen speaking about his own horrific crimes.

Nilsen brutally murdered at least 12 young men and boys in the 1970s and 80s but the reasons why he killed has been the subject of much debate over the decades.

END_OF_DOCUMENT_TOKEN_TO_BE_REPLACED

Watch the trailer below:

From the makers of Don't F**k With Cats, this documentary offers an insight into Nilsen's world through 250 hours of archive audiotapes that were left in his cell after his death.

From growing up as a young boy in Scotland to becoming a gruesome murderer in London, these are the stories behind the crimes, told by the man himself. 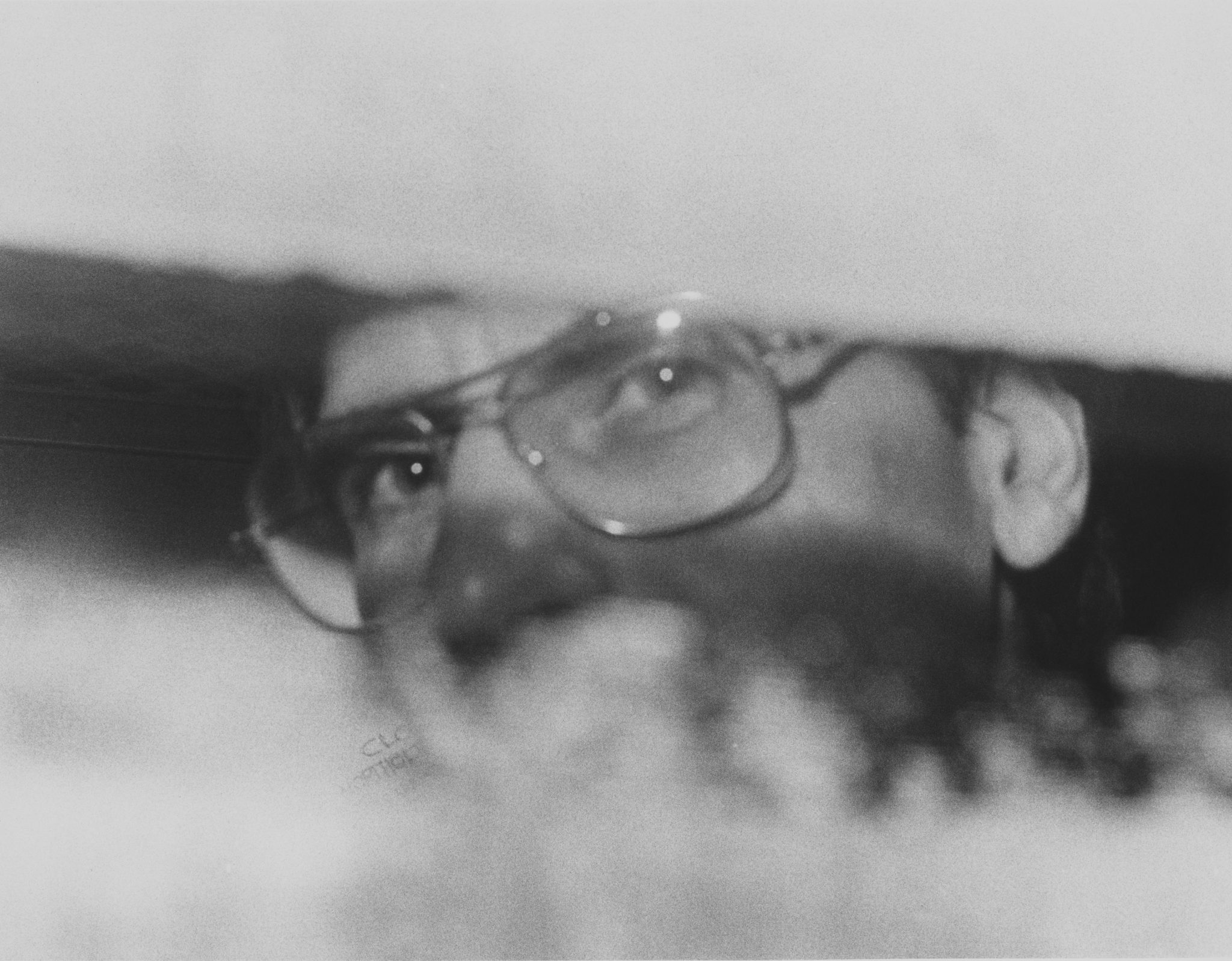 The synopsis reads, "Now, with unique access to a wealth of personal archive left in his cell after his death, including over 250 hours of never-before-published cassette tapes of his private recordings, this film will take us into Nilsen's world."

"Set against the backdrop of 1980s Britain, when mass unemployment drew young men to London in search of their fortunes, only to find themselves destitute and easy prey, and weaving together interviews from police, journalists, survivors, bereaved families, and - for the first time - the killer's own voice, this feature-length documentary explores how Nilsen was able to get away with multiple murders and attacks, unchallenged, for five years."

Memories of a Murderer: The Nilsen Tapes is available to watch on Netflix now.

popular
Goodbye, clutter: This 30-day challenge will help organise your entire life in one month
You stars Victoria Pedretti and Dylan Arnold spark romance rumours
Someone has ranked the penis size of men from all over the world
Why Are Men so Obsessed With Boobs? The Answer is Pretty Surprising...
The most popular baby names in Ireland have been released in Statistical Yearbook 2021
Here's what happens on every day of your menstrual cycle (roughly)
How to INSTANTLY unblock your stuffy nose (we swear this works)
You may also like
1 day ago
You stars Victoria Pedretti and Dylan Arnold spark romance rumours
2 days ago
You can now get paid to watch Netflix and nap
6 days ago
You's Penn Badgley and Cardi B are fangirling over each other on Twitter
1 week ago
To All The Boys is officially getting a spin off series
1 week ago
WATCH: The first trailer for Ozark Season 4 just dropped
1 week ago
Well that final episode of You was a lot, wasn't it?
Next Page