Hook it to our veins.

Last year, Netflix gave us the incredible, terrifying, groundbreaking series that was The Haunting of Hill House.

It was scary, it was horrifying, it included an entire episode that was made to look like it was one continuous shot.

END_OF_DOCUMENT_TOKEN_TO_BE_REPLACED

Essentially, it was a genius piece of TV and we were incredibly sad when it all came to an end.

And while season two has indeed been confirmed (although it will tackle a totally different story with very different characters), the creators of Hill House aren't done with Netflix yet.

Because Netflix has ordered a new horror series from the same guys - and it sounds absolutely harrowing. 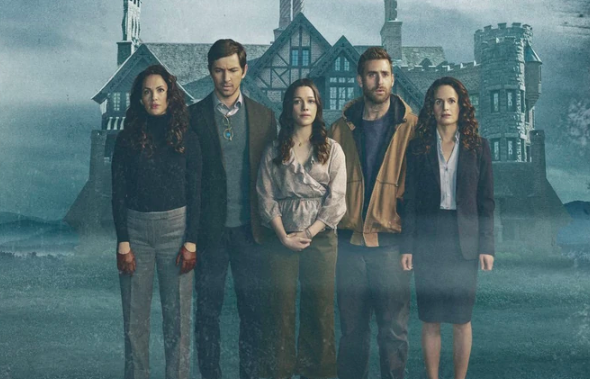 Variety reports that Mike Flanagan and Trevor Macy will start work on a new seven-part series called Midnight Mass, that will  "follow an isolated island community which experiences miraculous events – and frightening omens – after the arrival of a charismatic, mysterious young priest."

The new series will be directed by Flanagan, the talent behind other incredible Netflix horrors such as Gerald's Game and Hush.

He has also directed the upcoming The Shining sequel, Doctor Sleep, starring Ewan McGregor, based on the Stephen King book of the same name.

Got his fingers in lots of pies, this one. 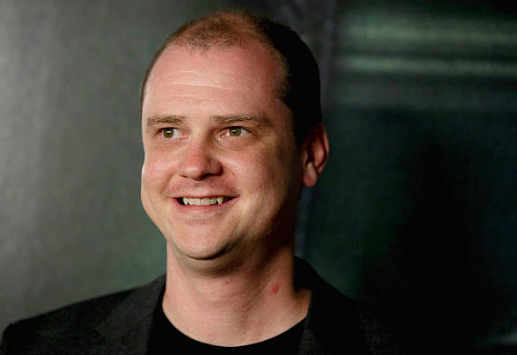 Season two of The Haunting anthology will be based on the works of Henry James and arrive on Netflix in 2020.

“Mike Flanagan and Trevor Macy are masterful at creating authentically frightening stories that leave audiences on the edge of their seats, but unable to look away.

“We’re excited to continue our partnership with them on ‘The Haunting’ series and future projects to come.”

popular
Charlie Bird says he "cries every day" as he struggles to cope with MND diagnosis
Real Housewives of Johannesburg star Naledi Willers dies aged 30
Boris Johnson announces birth of "healthy baby girl"
Concerns over travel restrictions this Christmas due to “significant numbers” of Omicron
Marty Morrissey to take a step back from RTÉ after tragic death of mum Peggy
Pippa O'Connor "forever grateful" as she goes to Billy's last check up in Holles Street
Schoolboy placed in isolation for putting hair in plaits like female classmates
You may also like
1 week ago
Selling Sunset's Christine Quinn slams 'fake pregnancy' rumours
1 week ago
A true crime doc about the Tinder Swindler is coming to Netflix
1 week ago
Selling Sunset fans baffled over Christine and Emma's past
2 weeks ago
Personality Quiz: Which Selling Sunset realtor are you?
2 weeks ago
WATCH: The trailer for Netflix's Anna Delvey series is finally here
2 weeks ago
Everything we know about Selling Sunset spin-off, Selling Tampa
Next Page