If viewers learned anything from last year's IFTAs, it's that taking the helm of these particular awards is no small task.

Kudos to Caroline Morahan then, who is stepping forward to take over from Laura Whitmore and Simon Delaney as host of the ceremony.

The Irish Film & Television Academy announced today that the former Off The Rails presenter will host the IFTA Film and Drama Awards on May 24th. The Awards Ceremony will take place at the Round Room of the Mansion House and will be broadcast on Monday 25th May on TV3, moving from its previous home on RTÉ. 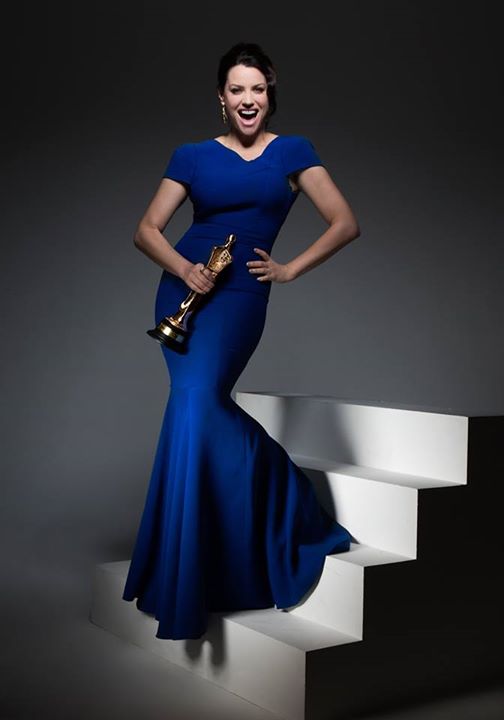 END_OF_DOCUMENT_TOKEN_TO_BE_REPLACED

IFTA's first host was actor James Nesbitt in 2003 for the first three years and followed by RTÉ’s Ryan Tubridy for a further three years. Victoria Smurfit took the helm in 2010 followed by Simon Delaney in 2011. Last year's ceremony was co-presented by Simon Delaney and Laura Whitmore and was widely considered television disaster due to major sound issues and production blunders.

CEO of the Irish Film & Television Academy, Áine Moriarty, welcomed Caroline into her new role saying: “The Academy is delighted to introduce Caroline Morahan as the host of the 12th annual IFTA Awards Ceremony on May 24th. Caroline has seen first-hand the IFTA Ceremony evolve from humble beginnings in 2003 and she has participated in many capacities over the years. She is a hugely talented actress of stage and screen and a seasoned TV presenter. Now based in Los Angeles, Caroline continues to be a great supporter of the home industry and is very well loved by her peers for her vibrant, warm and witty personality. We look forward to Caroline hosting a great night of celebration of Irish film and drama." 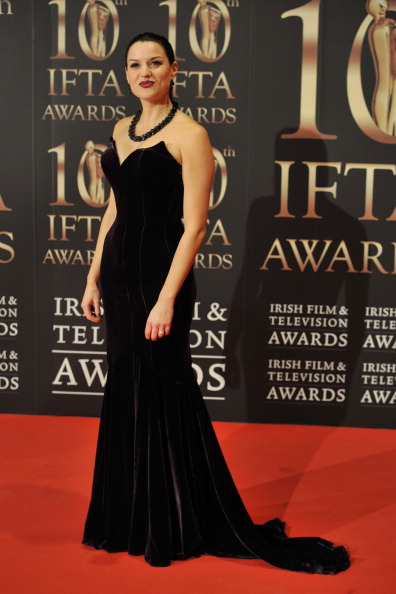 Commenting today on the announcement the new IFTA host said: "It's a real honour to have been asked to host the IFTA Awards. It is such an important and prestigious event celebrating a wealth of homegrown talent in the film and television industry."

Caroline recently made her debut at the Abbey Theatre in the leading role of Miss Hardcastle in Oliver Goldsmith’s She Stoops To Conquer.  Her previous theatrical performances include Pity The Proud Ones at the Los Angeles Theatre Centre and the mock operas I, Keano and Anglo - The Musical, both at The Olympia Theatre.

IFTA 2015 also will see filmmaker Jim Sheridan receive the Lifetime Achievement Award, a tribute to his career that spans 30 years with credits that include My Left Foot, The Boxer, In America, In the Name of the Father and The Field.

popular
16 and Pregnant star Jordan Cashmyer dies aged 26
Gardaí seize two cars linked to Ashling Murphy death as they question new suspect
Here's where all the 149 tickets that won €36,687 in Saturday's Lotto were sold
A celebrity hairstylist just shared a genius hack for the perfect messy bun
Irish in Sydney shaken by Ashling Murphy murder
Dancing on Ice professional Sean Rice dies at 49
Louise Thompson cries "20 times a week" due to PTSD following birth of son Leo
You may also like
6 days ago
Desperate Housewives could be coming back - but what could we expect from a reboot?
2 weeks ago
10 of the best on-screen fashion moments from 2021
2 weeks ago
And Just Like That... episode 5: What's next for Miranda and Che?
3 weeks ago
And Just Like That... episode 4: New friendships are formed and others are lost
3 weeks ago
After three long years, The Apprentice is coming back this January
1 month ago
And Just Like That... creator explains why Carrie didn't call 911
Next Page