New on Netflix: 5 of the best releases for September

This week has given us a taster of what the weather cold be like in a few weeks.

And to be honest, there is nothing I love more than sitting in watching movies on a cold night or catching up on a show that everyone's been talking about for a few years.

Yes, summer may be coming to an end but let's just remember that shorter nights mean more cosy evenings by the fire.

So, here are some of the movies and TV shows coming to Netflix next month to look forward to. 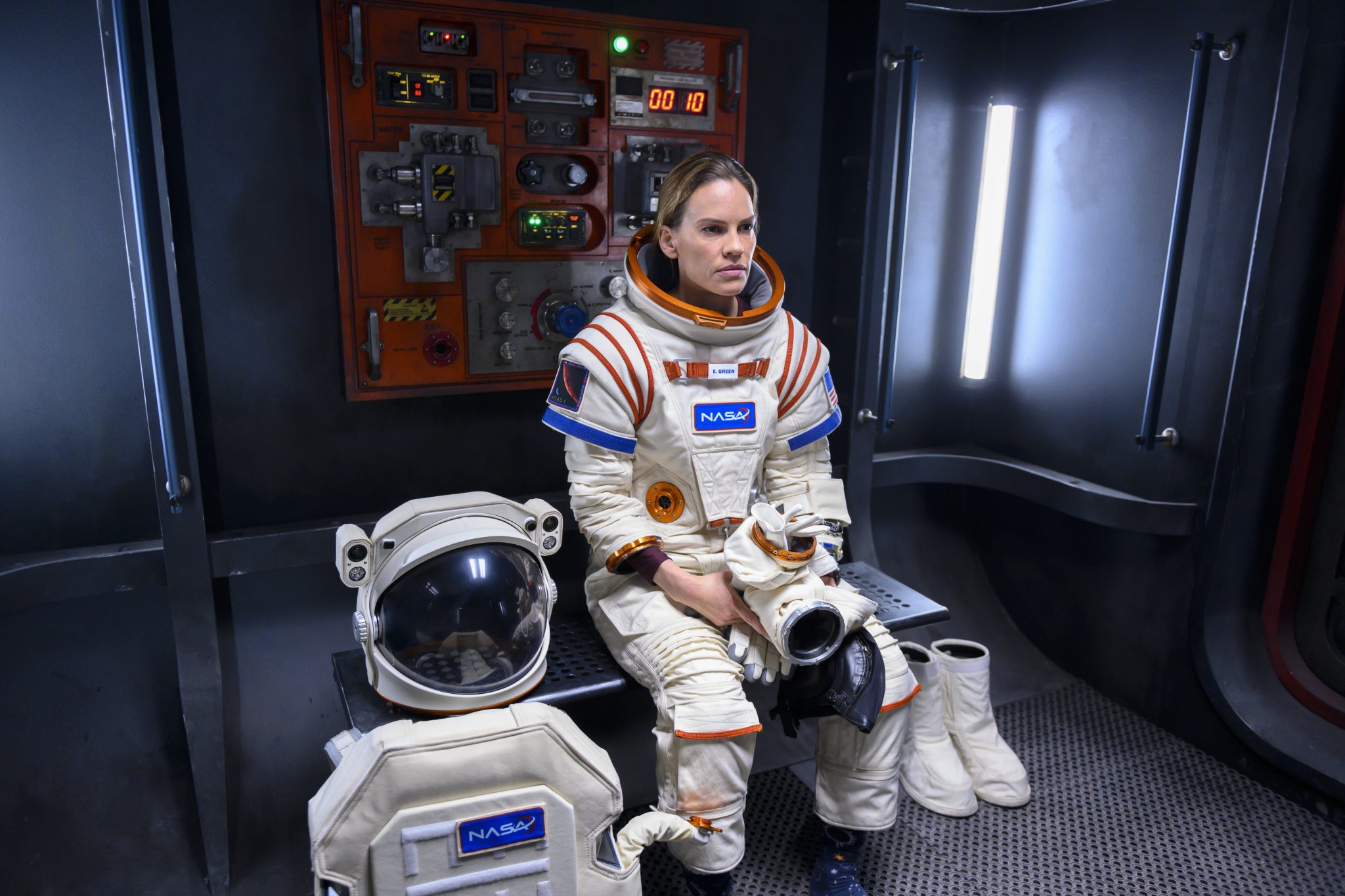 Away is one of the year's most highly anticipated TV shows starring Oscar winning actress Hilary Swank as an astronaut leaving her family behind to head to space.

From Executive Producer Jason Katims, the Netflix series is a "thrilling, emotional drama on an epic scale that celebrates the incredible advancements humans can achieve and the personal sacrifices they must make along the way." 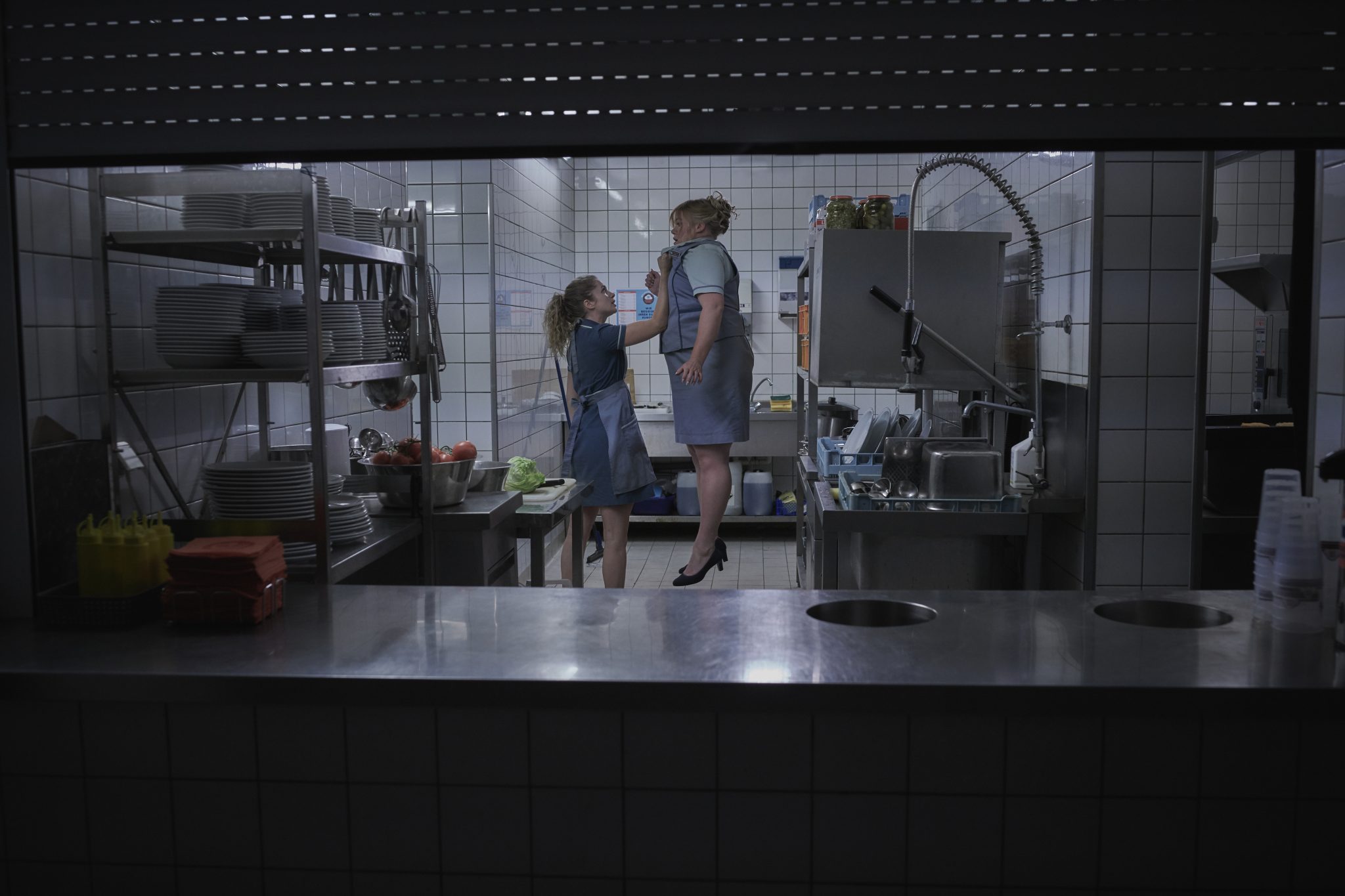 Freaks – You're One of Us is one film you need to keep an eye out for.

It's a story about a working mom discovers she has superhero powers, suppressed by years of medication, and joins forces with two others like her to better the world. 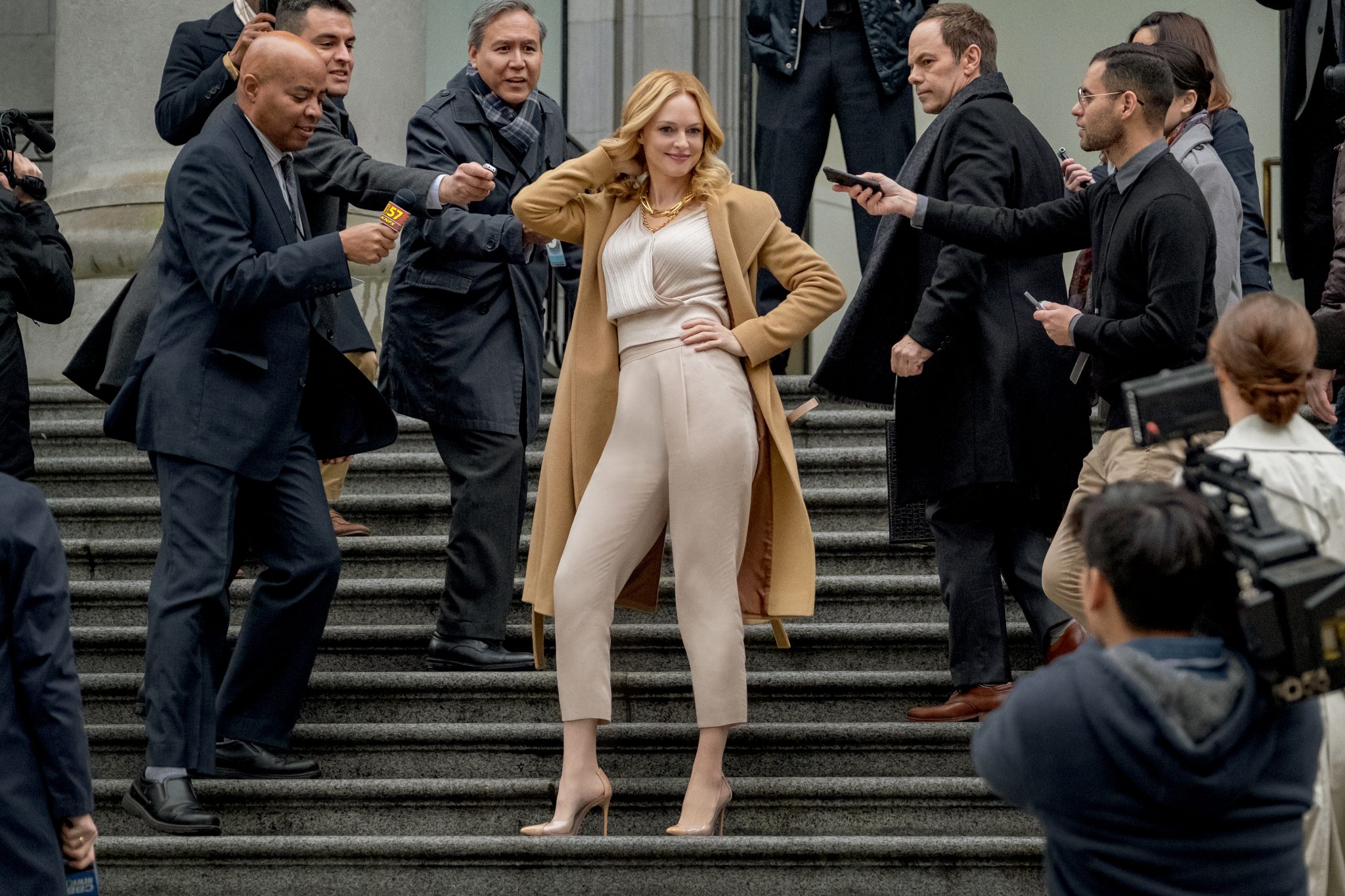 Love, Guaranteed is a cute film starring Rachael Leigh Cook as a lawyer who takes a high-paying case and ends up falling in love with her client!

It's an easy one to watch if you find yourself scrolling not knowing what to click into. 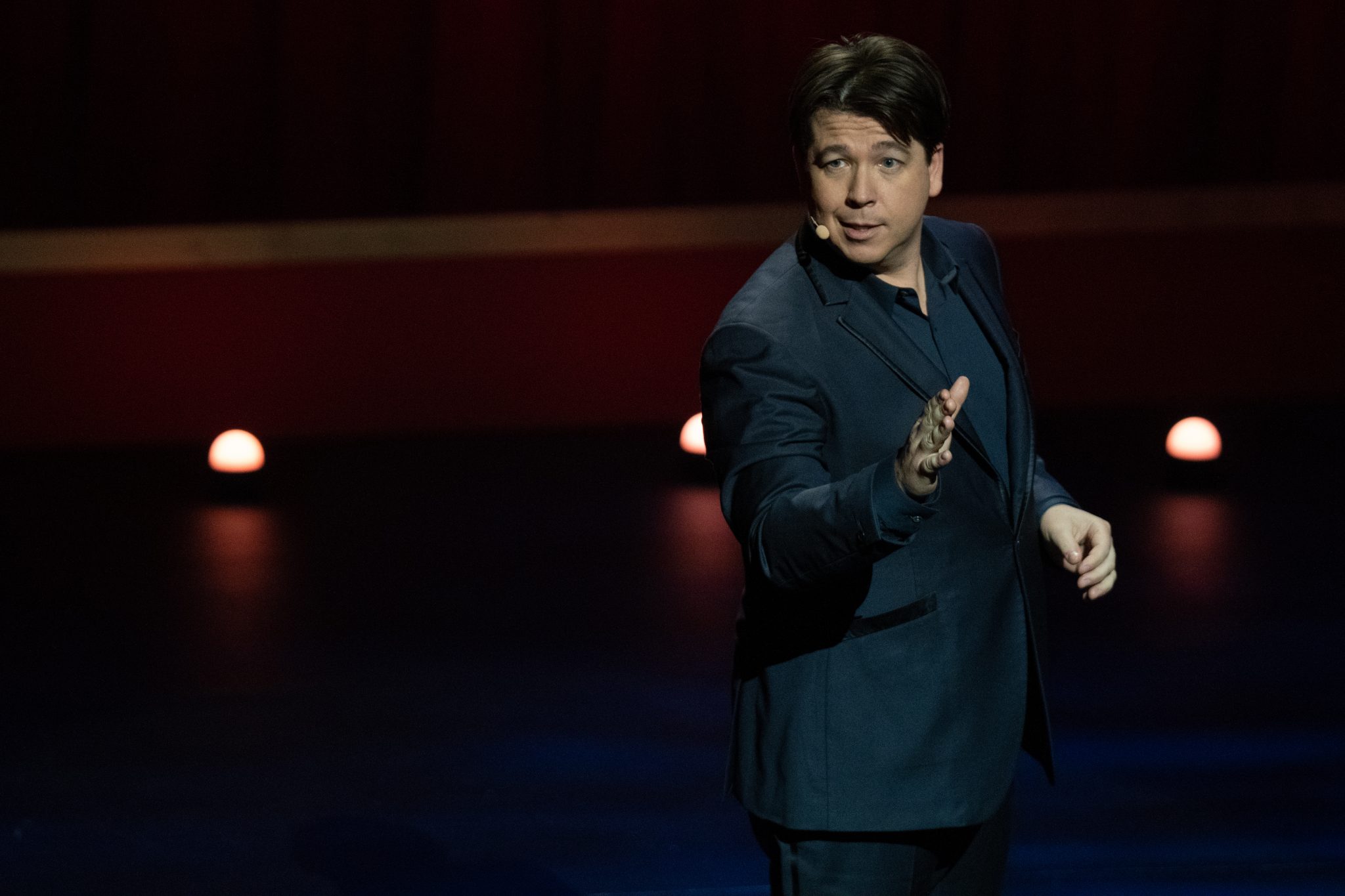 If you know him already you will be excited about this and if you don't you need to watch this and get to know one of the funniest men on the planet! 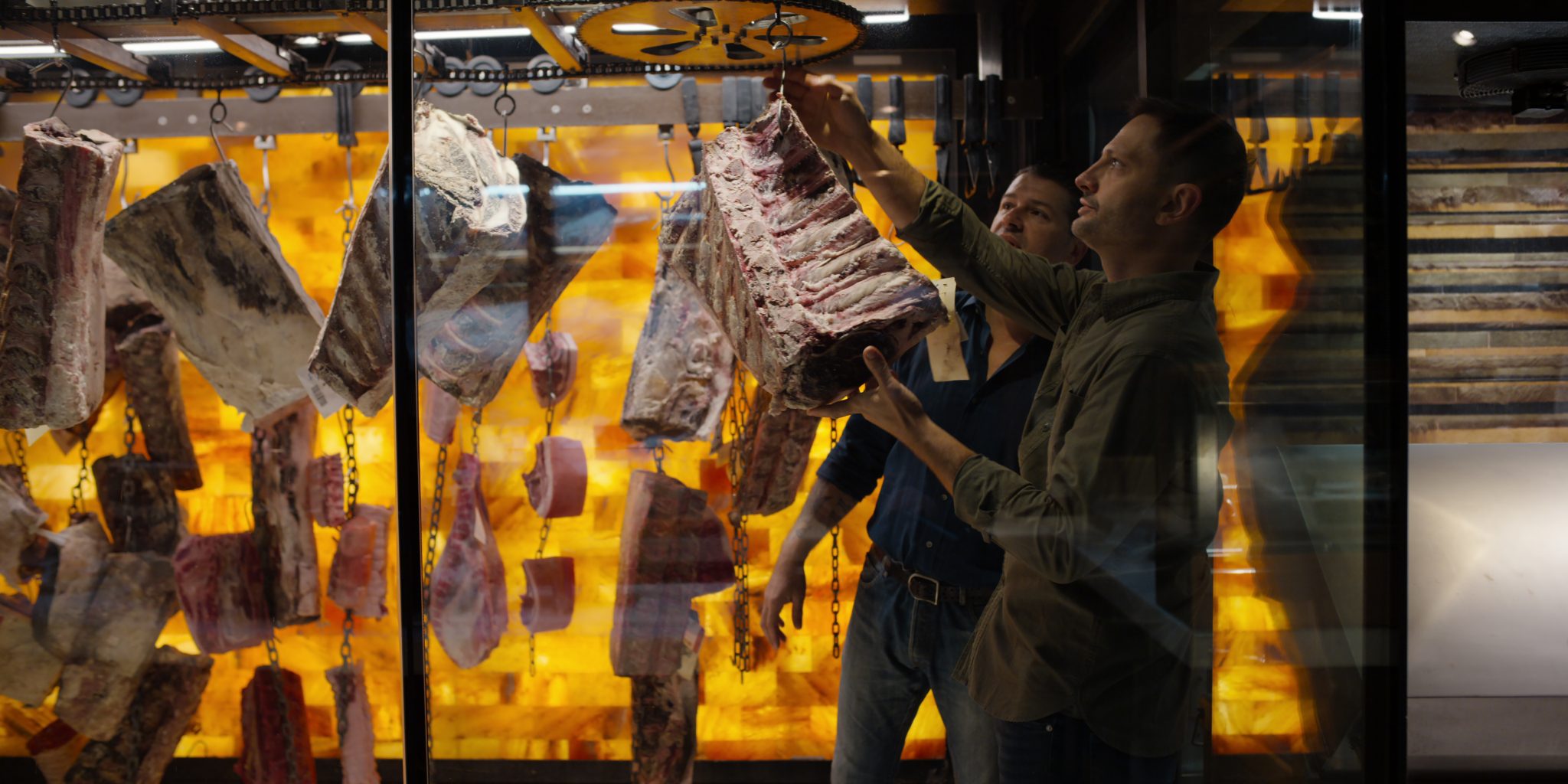 Chef's Table: BBQ is one of Netflix's original documentaries and has seen huge success over the years.

The critically-acclaimed and Emmy-nominated series returns for its latest iteration, "delving into the smoky, juicy world of barbecue."

popular
10 Dublin restaurants with outdoor areas we'll be hitting up for the next 3 weeks
WATCH: Simone Biles just did a triple backflip, a move not even recognised in women's gymnastics
Tried and tested: 3 sheet masks that seriously impressed me
Someone has ranked the penis size of men from all over the world
Here's what happens on every day of your menstrual cycle (roughly)
New documentary sheds light on hidden sexual violence of the Irish revolution
WATCH: Netflix to release documentary on the Watts family murder
You may also like
1 day ago
WATCH: Netflix to release documentary on the Watts family murder
3 days ago
5 Netflix releases to keep an eye out for in October
4 days ago
4 new additions to Netflix to spend your weekend watching
5 days ago
Selling Sunset's Chrishell Stause reveals "the brokerage has split"
5 days ago
Netflix's Cheer star Jerry Harris arrested on child sex images charge
1 week ago
'You' season three to resume filming this autumn
Next Page