A six-part series examining life at Dublin's Society for the Prevention of Cruelty to Animals will hit our screens this evening.

The Shelter: Animal SOS takes us behind the scenes at the busy DSPCA, Ireland's oldest and largest welfare charity. 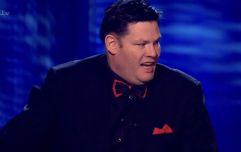 END_OF_DOCUMENT_TOKEN_TO_BE_REPLACED

Each episode will give viewers a unique insight into life at the shelter, as the dedicated staff care for both domestic and wild animals.

Throughout the series, we can expect to see an array of furry friends, including dogs, cats, ponies, pigs and more. 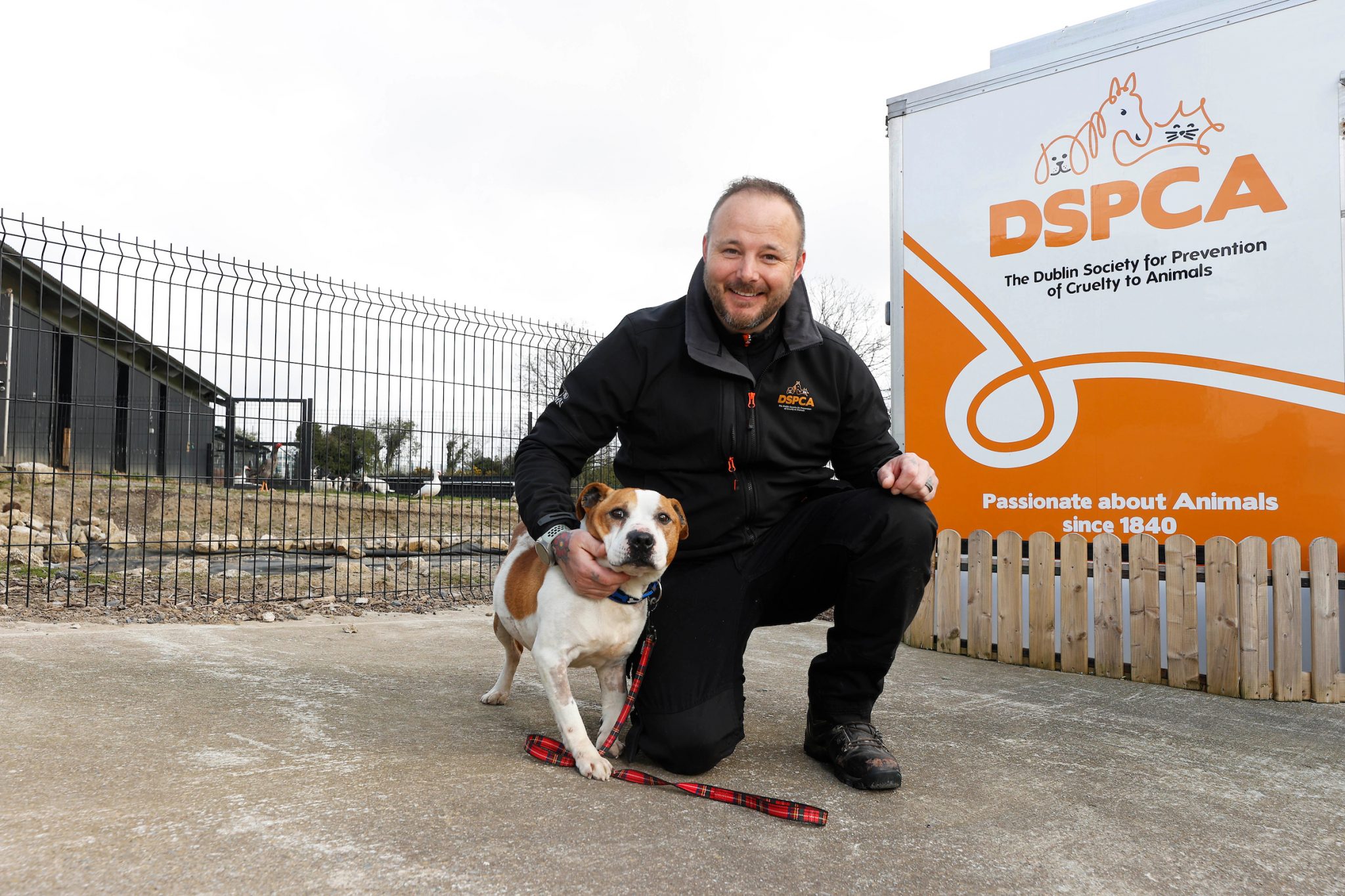 In tonight's episode, the shelter will rise to the challenge of providing care for a pair of terriers dropped off at the centre.

Ahead of the show's premiere, O'Byrne White spoke about how she used to volunteer at the DSPCA. She is now delighted to join the team in a full-time position. 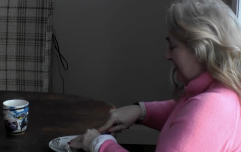 END_OF_DOCUMENT_TOKEN_TO_BE_REPLACED

"It's a great place to work in terms of the team," she said. "We've a great veterinary team, and then when you look beyond that, we have a cattery, treatment facility and all of these places filled with caring, kind and fun people who are all trying to do the same thing as you.

"It’s such a great pleasure to be able to come into work every day and work with that team." 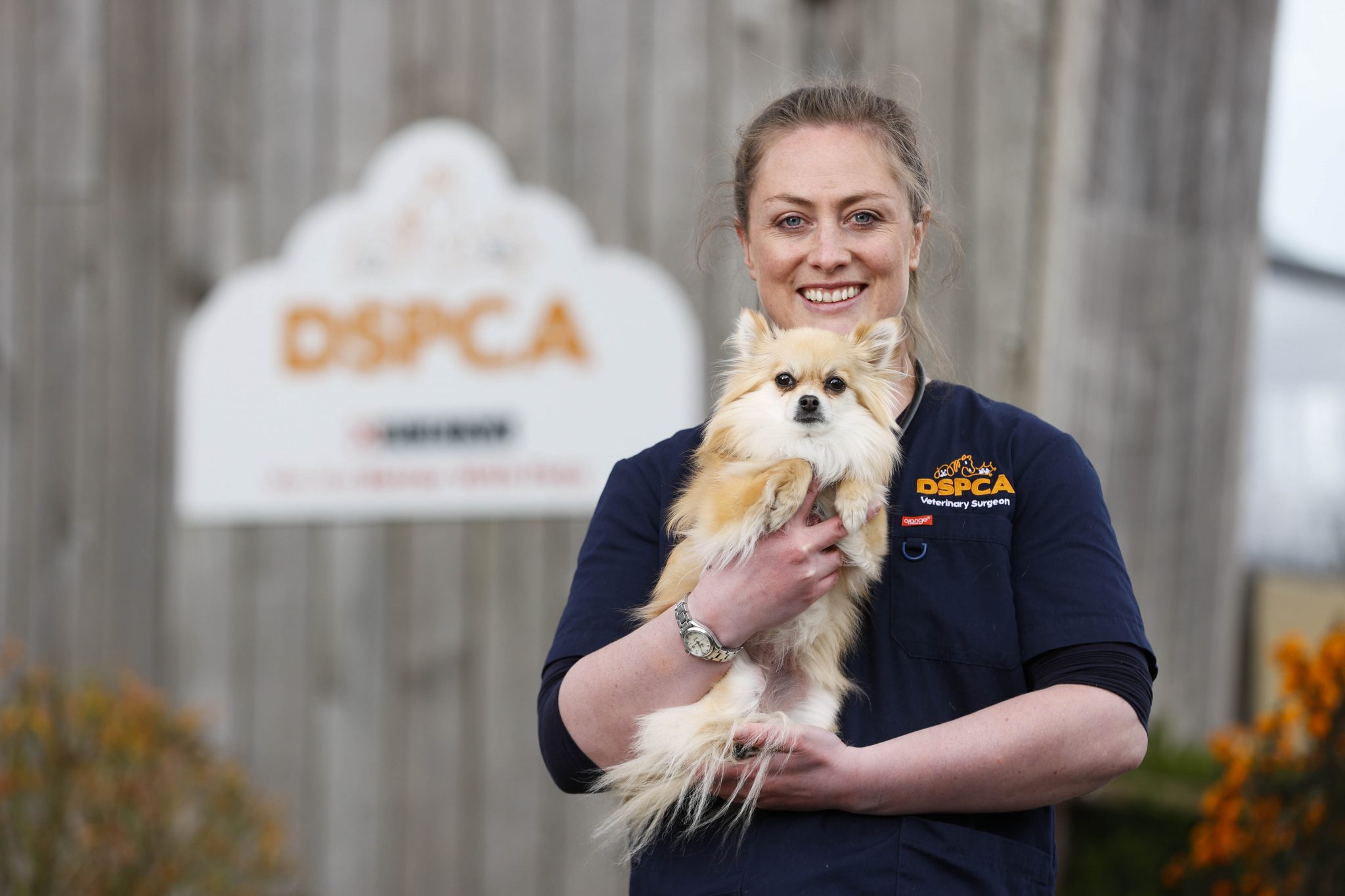 Last year, the DSPCA celebrated it's 180th anniversary. The organisation, which is a registered charity, rehabilitates sick, abused and neglected animals seven days a week.

Additionally, the team rescues and rehomes over 2,500 animals.

For more information on the DSPCA, check out their website.

Episode one of The Shelter: Animal SOS airs at 8:30 pm on RTÉ One.

popular
Women are rinsing their hair in apple cider vinegar – and the results are amazing
Viewers left unimpressed after “ridiculous” Operation Transformation scene
Horrifying CCTV footage shows woman being kidnapped by her boyfriend
Irish people expecting babies via surrogate in Ukraine urge to contact Foreign Affairs Department
"Hair contouring" is about to be huge, here's everything you need to know
The Puppet Master: Where is Robert Hendy-Freegard now?
Mark Labbett apologises after storming off The Chase set
You may also like
1 week ago
The third and final season of Happy Valley is in the works
1 week ago
Here is everything we know about the Desperate Housewives reboot
1 week ago
Cheer season 2 further highlights the vulnerability of its young stars
2 weeks ago
Desperate Housewives could be coming back - but what could we expect from a reboot?
3 weeks ago
10 of the best on-screen fashion moments from 2021
4 weeks ago
And Just Like That... episode 5: What's next for Miranda and Che?
Next Page