A new Titanic documentary is coming soon and it sounds unreal

It's been 20 whole years since Rose told Jack that she'd never let go... and then she let go anyway.

Questions of whether Leo DiCaprio could or couldn't have fit on that piece of wood (he couldn't) have been dividing nations and destroying relationships ever since.

But there's one thing that James Cameron wants to set the record straight about... and it's not that.

The director wants to see how historically accurate his film actually was, and along with the National Geographic channel, he's going to make a documentary about it. 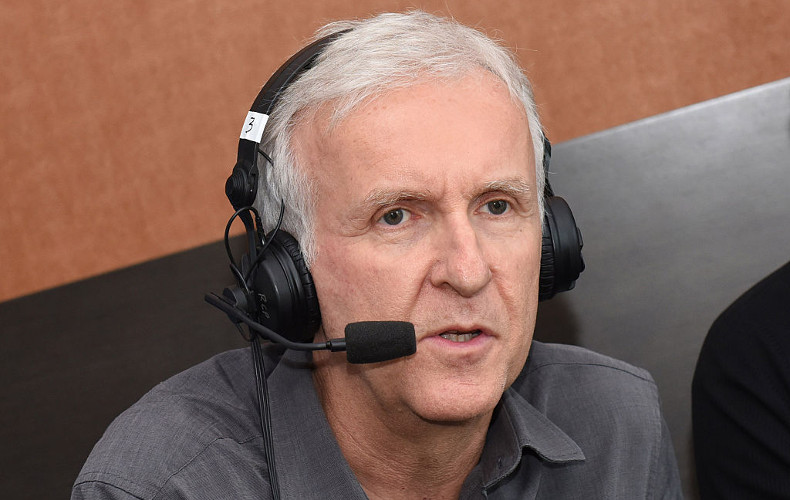 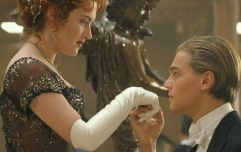 END_OF_DOCUMENT_TOKEN_TO_BE_REPLACED

The film will follow Cameron and a team of experts as they go see some Titanic exhibitions, and try to find out whether the movie that captured the hearts of so many people two decades ago was factually correct.

Audiences will also gain a never-before-seen insight into the making of Titanic, and the director's personal journey as he told the story of the world's most famous ship.

In a statement, Cameron said:

“When I wrote the film, and when I set out to direct it, I wanted every detail to be as accurate as I could make it, and every harrowing moment of the ship’s final hours accounted for.

I was creating a living history; I had to get it right out of respect for the many who died and for their legacy. But did I really get it right? Now, with National Geographic and with the latest research, science and technology, I’m going to reassess.”

Titanic: 20th Anniversary will be released in December of this year, and we can't wait.

popular
Bride asks for divorce day after wedding following groom's disrespectful cake stunt
Head of dive squad searching for Nicola Bulley thinks 'something's not right'
Teenager killed in shark attack after swimming with dolphins in Australia
Love Island fans are calling for Ron to be dumped after accusing him of "gaslighting" Lana
These are the most popular names for babies born in February
Police believe they know what happened to missing dog walker Nicola Bulley
Here's why Nicola Peltz-Beckham's family are suing her wedding planners
You may also like
1 month ago
Kate Winslet addresses body-shaming she was subject to after Titanic
3 years ago
A Titanic II is being built to journey across the Atlantic by 2022
3 years ago
All aboard! WIN a Titanic weekend away in Belfast for you and a mate
3 years ago
'Shocking' footage shows deterioration of the Titanic as parts of wreck are lost to sea
4 years ago
We are LIVING for this weekend trip away to Belfast
4 years ago
Adele had a Titanic-themed 30th birthday last night and it was swanky AF
Next Page