There are a couple of Toy Story theories that have been floating around for about a decade or so.

The first was that Andy's dad had died a polio-related death and that's why he never appeared in the movie. 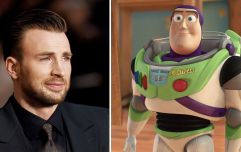 END_OF_DOCUMENT_TOKEN_TO_BE_REPLACED

The second was that Sid became a binman in later life so he could save toys that were thrown away.

While both of these theories have been pretty much debunked by the film's producers, there's another theory that has surfaced recently that really isn't that easy to refute.

And it's absolutely way more harrowing than the two of those put together. 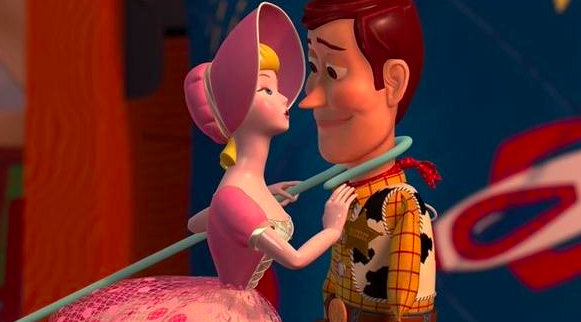 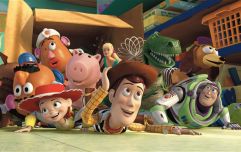 QUIZ: Can you remember the names of these minor characters from Toy Story?

END_OF_DOCUMENT_TOKEN_TO_BE_REPLACED

The theory came from Twitter user Baron's daughter who went ahead and just full on ruined the films for us.

Baron wrote that his daughter said that if one of Andy's toys died, he wouldn't know and would just carry on playing with its corpse. 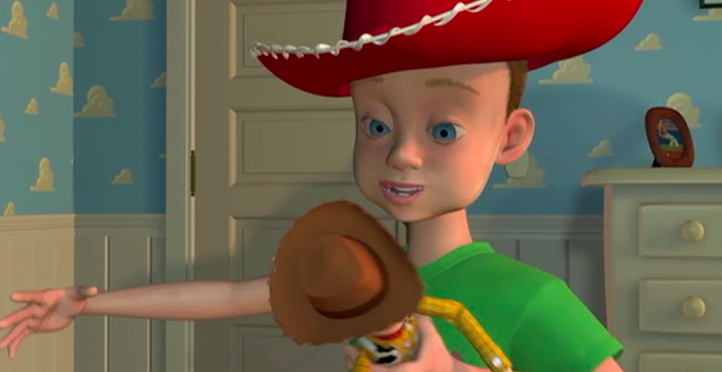 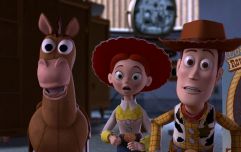 We have a new trailer for Toy Story 4, and sweet lord it looks bloody brilliant

END_OF_DOCUMENT_TOKEN_TO_BE_REPLACED

While Baron has since deleted his tweet due to the fact that he was sick of getting notifications for it, the sentiment lives on and will remain imprinted in our minds forever.

Imagine being a toy and having to put on a brave face while Andy played with your mate's rotting corpse.

Could you honestly live with the trauma associated with such an existence?

popular
Vogue Williams slams man who refused to swap seats with her on plane
This is why the world is obsessing over Adidas Gazelles
Are we getting a mini heatwave in September?
Ryanair, easyJet and BA issue warning to anyone boarding with smart bag
Phoebe Bridgers and Paul Mescal go sale agreed on West Cork home
Greg O'Shea actually left Love Island to go to his granny's funeral
Tasha and Andrew have officially started looking for a home together
You may also like
3 years ago
Reebok has created Toy Story runners that look like Buzz and Woody
3 years ago
Tom Hanks films special Toy Story short for former conjoined Irish twins
3 years ago
The first trailer for Toy Story 4 just dropped and we're feeling VERY emotional
4 years ago
We finally have a release date for Toy Story 4 and OMG, we're excited
4 years ago
A Toy Story themed plane now exists and we're ready to go to infinity and beyond
4 years ago
There's a major new park coming to Disney World and we're booking our tickets now
Next Page