The newest contestant for Survival of the Fittest has been revealed

Following the first eviction this week, the Survival of the Fittest Lodge needs a new addition.

Tia Latham became the first of the contestants to be eliminated after the public vote (and the boy's decision) on Monday night.

And now Metisse Campbell is the next competitor set to be heading to the South African Savannah to join the ITV2 show.

The beautician told ITV that she was looking forward to "making new friends" on the show.

"I’m really looking forward to making new friends with the Girls and then with the Boys, whether it’s friendships or relationships.

"I feel like this will be a good place to go and meet people. Hopefully I’ll find love, I do really want a boyfriend.

"I feel like this will be a good place to go and meet people. Hopefully I’ll find love, I do really want a boyfriend." 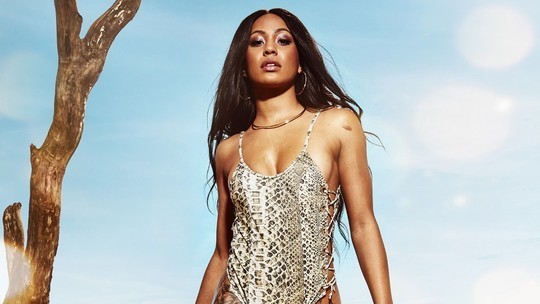 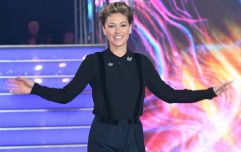 Everything we know so far about the revived Big Brother

END_OF_DOCUMENT_TOKEN_TO_BE_REPLACED

The reality TV programme pits 12 singletons (six girls and six lads, naturally) against each other in a bid to determine which is the superior sex.

And ahead of her entrance to The Lodge on Tuesday night, Metisse weighed in on who she thinks will be winning the tasks from now on.

"I do think females are the stronger sex, not just in regards to this show but in life, I think women are so much stronger."

"We are stronger minded, we are the mothers, we are the nurturers. It’s about time that men were put down a little bit. They need to get off their pedestal."

Survival of the Fittest airs every night on ITV2.

popular
Love Island's Adam Collard and Paige Thorne are "on a break"
Netflix's Dahmer series' inaccurate key detail changes everything
Here are the baby name trends set to dominate 2023
5 delicious brunch spots around Ireland to try out on your next trip with the girls
Irish twins featured by Gucci during Milan Fashion Week
Doctors move young girl to Dublin hospital after Co. Clare incident
Two Love Island 2022 stars have just become step siblings...
You may also like
3 months ago
Netflix looking for participants for Squid Game reality series
9 months ago
Real Housewives of Johannesburg star Naledi Willers dies aged 30
10 months ago
Vogue Williams to host new body image show Send Nudes
11 months ago
Channel 4 viewers not able for documentary about threesomes
1 year ago
Is there a future for reality TV?
1 year ago
Married At First Sight star removed from show for "unacceptable" behaviour
Next Page