The first trailer for the series adaptation of Nine Perfect Strangers is here.

Based on The New York Times bestselling book by Liane Moriarty, the new show looks set to be the next Big Little Lies or The Undoing.

And yes, it stars Nicole Kidman too, naturally.

Filmed on location in Australia, the drama is set at a boutique health-and-wellness resort large enough for just nine guests, each of whom is hoping to change their life in one way or another. 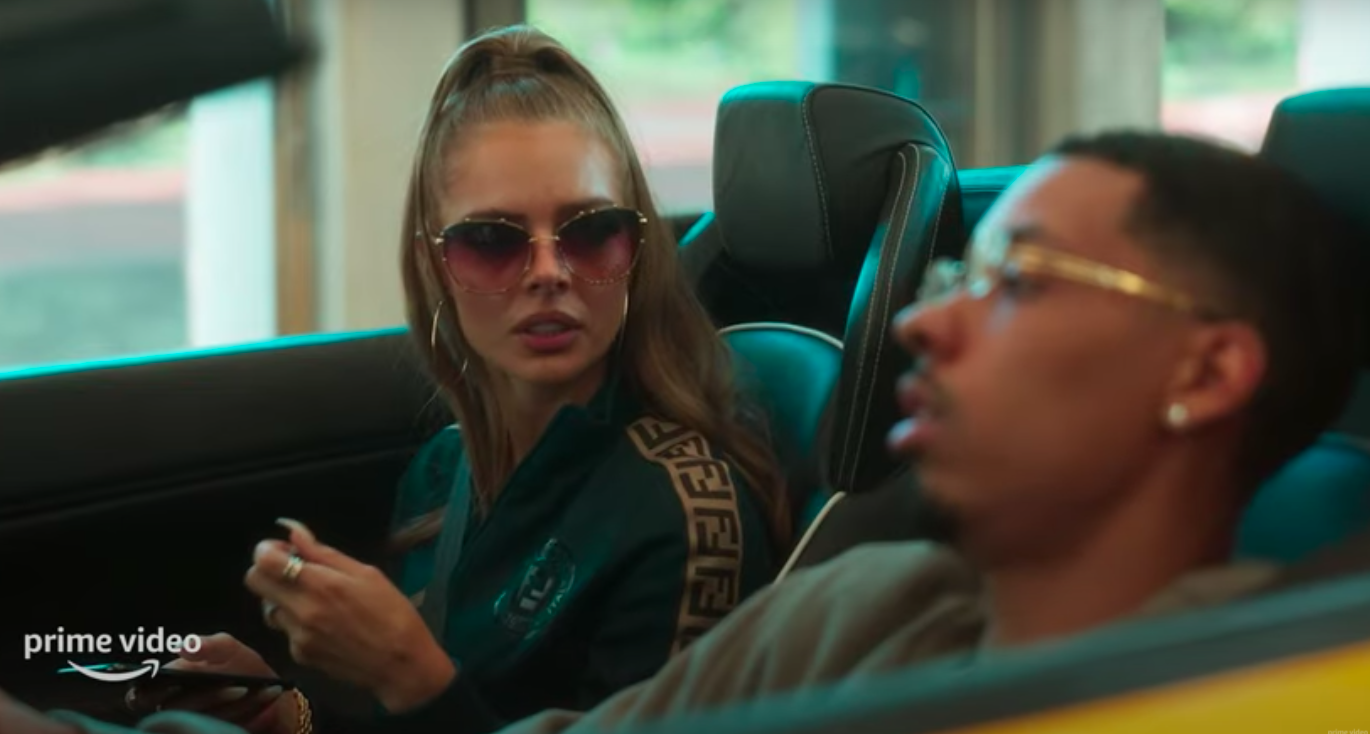 The retreat - and its kooky, questionable director Masha (Kidman) - promises healing and transformation over the course of a 10 day stay. However, according to the plot description as provided by Amazon Prime, "these nine strangers have no idea what is about to hit them."

Also starring Melissa McCarthy, Luke Evans, Tiffany Boone, Bobby Cannavale, Melvin Gregg, Regina Hall, and many more, the series looks like to be a hit this summer - and if the trailer is anything to go by, it already looks infinitely better than the book. Thank god for that. 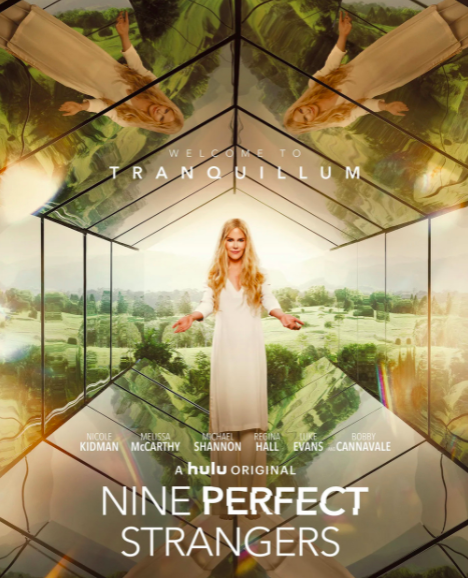 The teaser trailer, released this week, shows an eclectic group of people arrive to the Tranquillum retreat, each grappling with some part of their life they're intent of fixing or moving on from, all under the watchful eye of Masha.

END_OF_DOCUMENT_TOKEN_TO_BE_REPLACED

But this isn't any ordinary wellness retreat, this is an experience - one that is sure to leave its guests with a lot more than they had originally bargained for.

The first three episodes of Nine Perfect Strangers will debut on Amazon Prime on August 20, with one more episode airing per week from then on.

popular
My hair has never been this thick and healthy – and here is what I have been doing differently
WATCH: WAP sign language interpreter steals the show at festival
The sad reason why viral gymnast, Katelyn Ohashi, isn't on the USA Olympic team
Sophie Turner accused of "mocking" Princess Charlotte in new series
3 seriously amazing Ikea hacks we are dying to try after spotting them on TikTok
The problem with eating disorders in film
Love Island's Sharon spotted 'kissing Chuggs' on night out
You may also like
3 weeks ago
Married At First Sight's Bryce and Melissa engaged and expecting twins
4 weeks ago
Rising actor Daniel Mickelson dies aged 23
4 weeks ago
QUIZ: Can you guess the movie from its pixelated poster?
1 month ago
Mare of Easttown series 2 might not happen at all – and here is why
1 month ago
Emilia Clarke launching new feminist superhero series next month
5 days ago
Love Island fans furious with producers after last night's episode
Next Page