"Not drunk, just living my truth."

They've barely just begun and we've already had Dua Lipa looking fire in a giant dress, Ariana Grande tragically having to pull out, and Cheryl and Liam desperately trying to quell the rumours about their apparent imminent split.

And we have to say, after seeing those pics of the two of them on the red carpet together, we were pretty certain they were going to end up being the talk of the night.

And they are... but not for that reason. 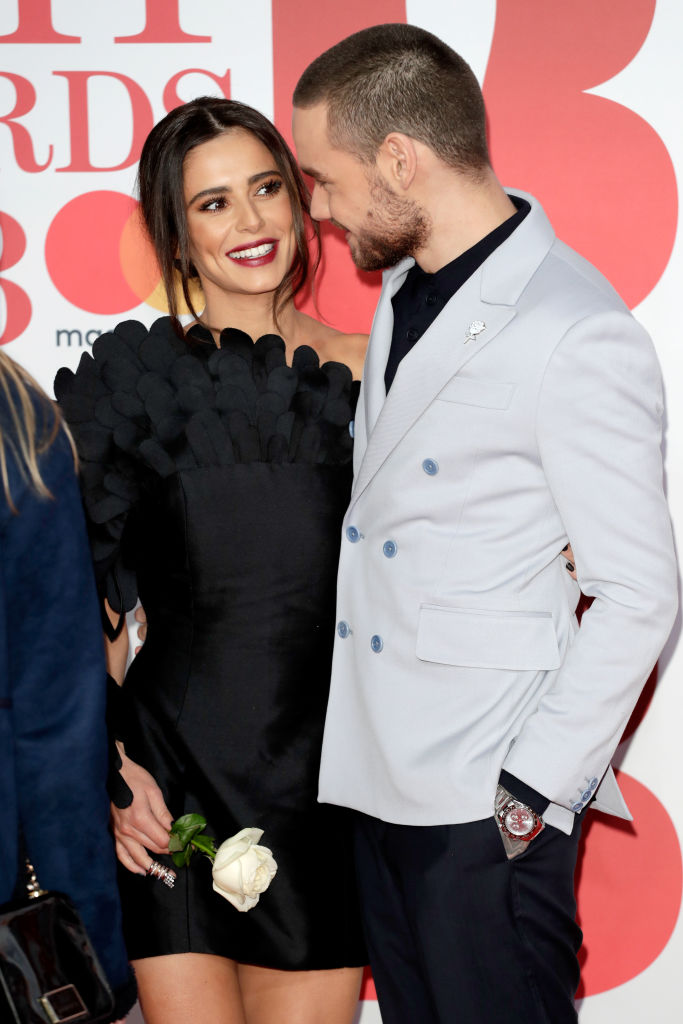 While Cheryl and Liam were trying to discuss their bedroom safe word (we honestly don't want to know), Este Haim of the band Haim decided she wanted to get in on the action.

And oh, she did indeed.

There she is, there. Delighted just to be a part of it.

It wasn't long before people began picking up on just how gas Este was being... and wondering whether she was super drunk. 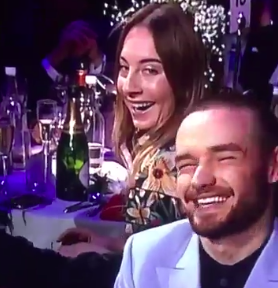 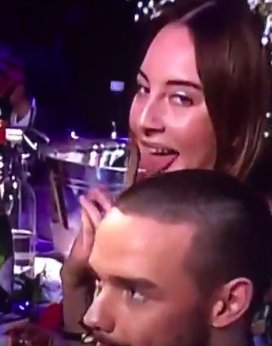 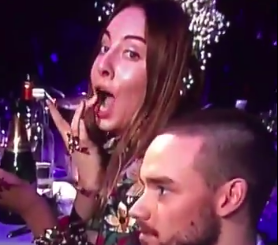 One publication who ran with this was the Lad Bible - primarily because loads of people on Twitter were wondering it too.

Este, however, was quick to correct them saying she's "not drunk, just living my truth."

And, in fairness to Este, if your truth is winking at the camera, applying lipstick, and miming that people should give you a ring, who are we to judge?

It's our truth too.

popular
You stars Victoria Pedretti and Dylan Arnold spark romance rumours
Channel 4's Breastfeeding My Boyfriend doc criticised for contributing to stigma
Viral TikTok shows how to keep warm wearing tights in winter
Brian Laundrie parents 'to cremate body with no funeral' amid mystery over cause of death
Late Late Show viewers are not happy with Ryan's questions for Billy Connolly
Molly Mae and Tommy terrified to go home after €1 million worth of items stolen
Japanese princess gives up royal title to marry college sweetheart
You may also like
1 month ago
Cheryl pays tribute to "kind and soft hearted" Sarah Harding
1 year ago
Cheryl says she wants to have at least two more children via a sperm donor
1 year ago
Cheryl shares adorable photo of her son Bear in a 'winter wonderland'
1 year ago
Liam Payne discusses the 'missing' part from his relationship with Cheryl
2 years ago
Liam and Cheryl continued to pretend they were together for five months after split
2 years ago
Nadine Coyle is going to be on I’m A Celebrity, and Cheryl is worried
Next Page