But if you're like me and fearing that cabin fever is about to set in, as you spend another weekend inside tucked away from the sight of a bar for fear you'll sniff out a glass of Pinot; I'm here to tell you it doesn't have to be that way.

Because a pop-up is coming to Dublin that won't just cure your Saturday night fever but it's also alcohol-free so you can keep your dry January chugging down the right track. 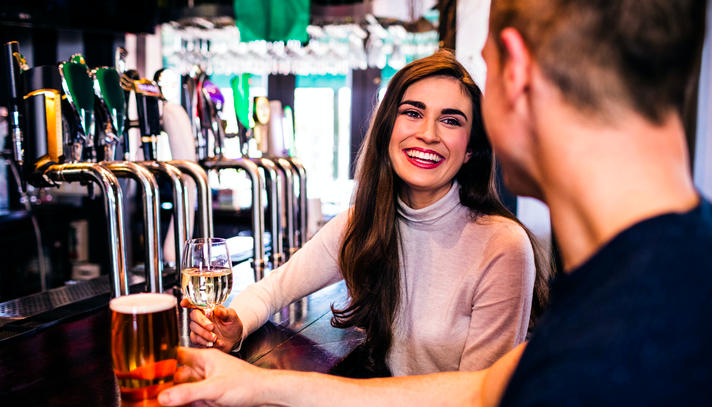 END_OF_DOCUMENT_TOKEN_TO_BE_REPLACED

Ireland's first non-alcoholic beer bar is coming to South Anne Street, Dublin 2, from January 18 - 20 and it's got a lineup of stellar events to see you through the weekend.

The "Bar For When You're Off The Beers" is the brainchild of Pure Brew, Ireland’s only fully brewed, non-alcoholic lager from the brewers of Guinness.

Over the weekend, not only is the bar and all the events FREE to enter, but there's also going to be a DJ playing every night, a cinema screen in the basement and FREE snacks as well as Pure Brew on tap; talk about the dream sitch.

So what else does the lineup present us?

DJ and comedian Marcus O’Laoire who hosts a night of music, beatboxing, and dancing, culminating in a Sober Race ‘til late. 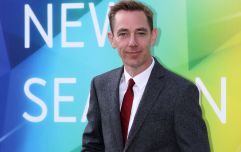 END_OF_DOCUMENT_TOKEN_TO_BE_REPLACED

The evening is then topped off with an alternative Date Night event (without the Dutch courage!) for couples looking for love, hosted by Dublin drag queen legend Davina Devine - this will then be followed by a late night disco.

I don't know about you but I don't think January has ever looked this good. Bring it on.

popular
Police in US deny Brian Laundrie DNA rumours
You stars Victoria Pedretti and Dylan Arnold spark romance rumours
TikTok star arrested and charged with murder of estranged wife
Bake Off fans not able for Prue's innuendos last night
Channel 4's Breastfeeding My Boyfriend doc criticised for contributing to stigma
The most popular baby names in Ireland have been released in Statistical Yearbook 2021
Apparently, THIS is the reason why Louise Redknapp split from Jamie Redknapp
You may also like
1 day ago
Woman in 20s seriously injured in motorbike hit-and-run in Dublin
6 days ago
There's a haunted house party happening in Dublin with cocktails, food and a live DJ
1 week ago
Teenager charged after man attacked in Dublin this weekend
1 week ago
Motorcyclist in his 20s dies following two-vehicle collision in Dublin
1 week ago
Buying a home in Dublin, Meath, Kildare or Wicklow? Don't miss this free virtual mortgage advice event
2 weeks ago
WATCH: Irish toddler called a "young Reese Witherspoon" by Diane Keaton
Next Page