And in the least surprising news of the month...

Bridgerton will officially return for a second season, Netflix has confirmed.

Season two of the new period drama, based on the romance novels by Julia Quinn, begins production early this year. Its second season will, just like the books, focus on the love-life of Anthony Bridgerton (Jonathan Bailey) as he embarks on a quest to find a suitable wife.

END_OF_DOCUMENT_TOKEN_TO_BE_REPLACED

Lady Whistledown herself revealed the news today in a message to fans of the wildly popular series.

"The ton are abuzz with the latest gossip, and so it is my honour to impart to you: Bridgerton shall officially return for a second season. I do hope you have stored a bottle of ratafia for this most delightful occasion," she wrote.

"The incomparable cast of Bridgerton will return to production in the Spring of 2021. This author has been reliably informed that Lord Anthony Bridgerton intends to dominate the social season.  I will have my pen ready to report on any and all of his romantic activities.

"However, gentle reader, before you set the comments section alight with requests for more sordid details, know that I am disinclined to report on the particulars at this time.  Patience, after all, is a virtue 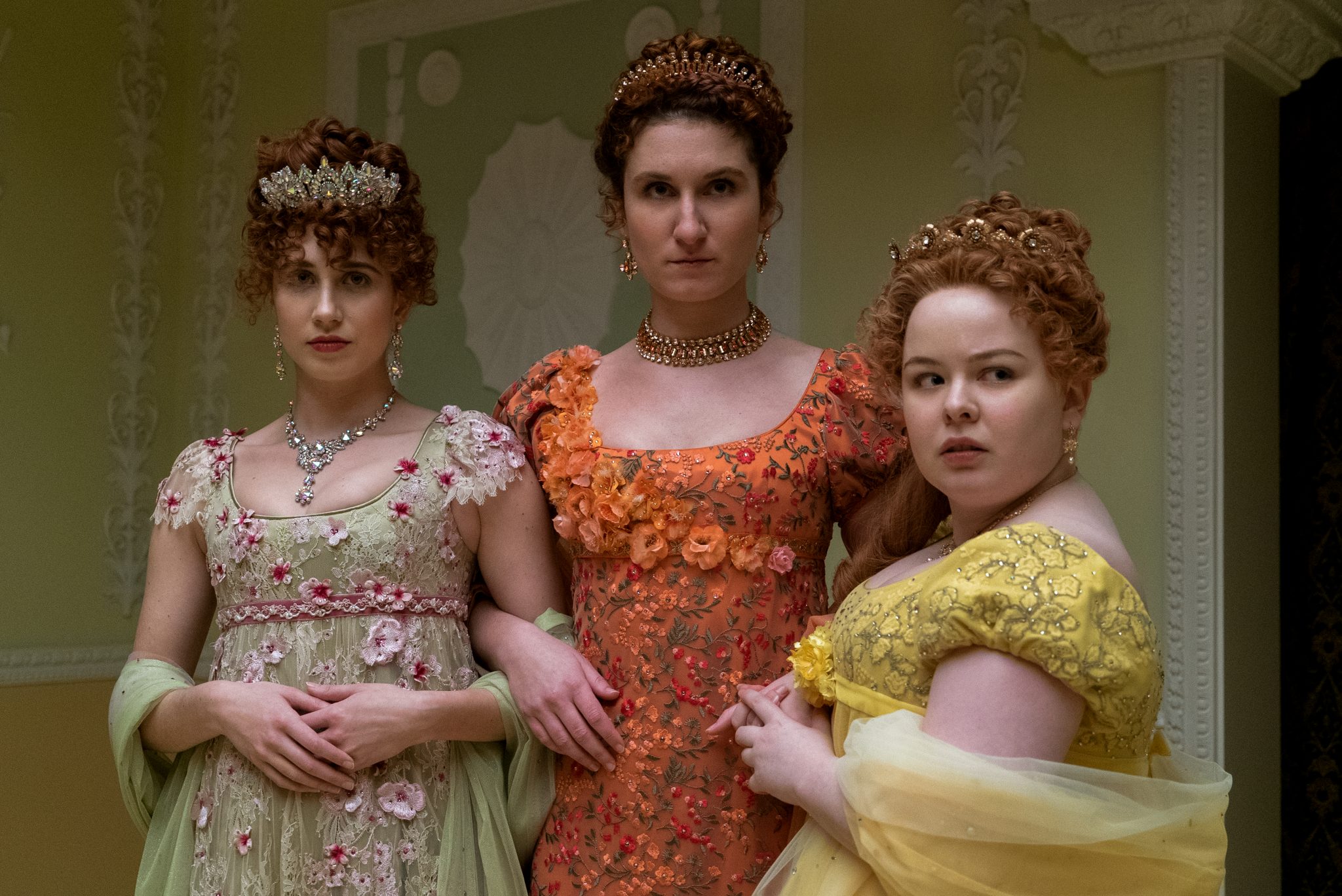 END_OF_DOCUMENT_TOKEN_TO_BE_REPLACED

As mentioned above, season two of Bridgerton will focus on Anthony, the eldest of the Bridgerton boys.

The second of Quinn's books, 'The Viscount Who Loved Me', details Anthony's quest to find a suitable bride, meaning that his relationship with Sienna Rosso is, as expected, completely done and dusted.

According to the novel's blurb: “The season has opened for the year of 1814, and there is little reason to hope that we will see any noticeable change from 1813. The ranks of society are once again filled with Ambitious Mamas, whose only aim is to see their Darling Daughters married off to Determined Bachelors.

"Discussion amongst the Mamas fingers Lord Bridgerton as this year’s most eligible catch, and indeed, if the poor man’s hair looks ruffled and windblown, it is because he cannot go anywhere without some young miss batting her eyelashes with such vigor and speed as to create a breeze of hurricane force."

Girls With Goals || Her · Ep.155: 'Bits of Me' - Linnea Dunne on the importance of women's health
popular
Scarlett Moffatt discovers ‘30% rain’ on weather app doesn’t mean chance of rain
Princess Anne: Harry and Meghan were right to quit royal duties
Baileys chocolate cupcakes are coming just in time for Mother's Day - and any day, really
Jesy Nelson "mentally bullied" herself during Little Mix years
Lady Gaga's dog walker shot as her two dogs are stolen
Anne Hegarty shook by "worst ever" final Chase
Chloe Ferry and Wayne Lineker announce "engagement"
You may also like
1 week ago
Simone Ashley cast in lead role for Bridgerton season 2
1 week ago
Bridgerton star Regé-Jean Page spotted with footballer girlfriend Emily Brown
1 week ago
QUIZ: How well do you remember Angus, Thongs and Perfect Snogging (the movie)
2 weeks ago
The Vanishing at the Cecil Hotel lands on Netflix today
2 weeks ago
Michelle Obama is launching a children's cooking show on Netflix
4 weeks ago
Selling Sunset season 4 is coming to Netflix this year, apparently
Next Page