It's official! Prince Harry and Meghan Markle are engaged

We'll soon have another royal wedding - Prince Harry and Meghan Markle are engaged!

Kensington Palace announced this morning that the Prince and his American girlfriend are now engaged.

In a series of tweets, Kensington Palace shared the exciting news on Twitter.

END_OF_DOCUMENT_TOKEN_TO_BE_REPLACED

The official Palace account confirmed that the engagement happened earlier this month in London and that Harry and Meghan will appear for a photocall later today.

The wedding will take place in spring 2018 and an interview featuring the newly-engaged couple will be aired onTV this evening.

The Prince of Wales has announced the engagement of Prince Harry and Ms. Meghan Markle. pic.twitter.com/rtlAnFCWTf

Prince Harry has informed The Queen and other close members of The Royal Family.

The wedding will take place in spring 2018. Further details will be announced in due course.

Prince Harry and Ms. Meghan Markle will appear for a photo call at Kensington Palace later this afternoon. Stay tuned!

END_OF_DOCUMENT_TOKEN_TO_BE_REPLACED

There had been much speculation recently that the pair would soon make things official.

Meghan and Harry have only been together for a year and a half - they first began dating in June of 2016, but tried to keep things under wraps for as long as possible.

Speculation grew that they were seeing each other and the rumours were finally confirmed in November. 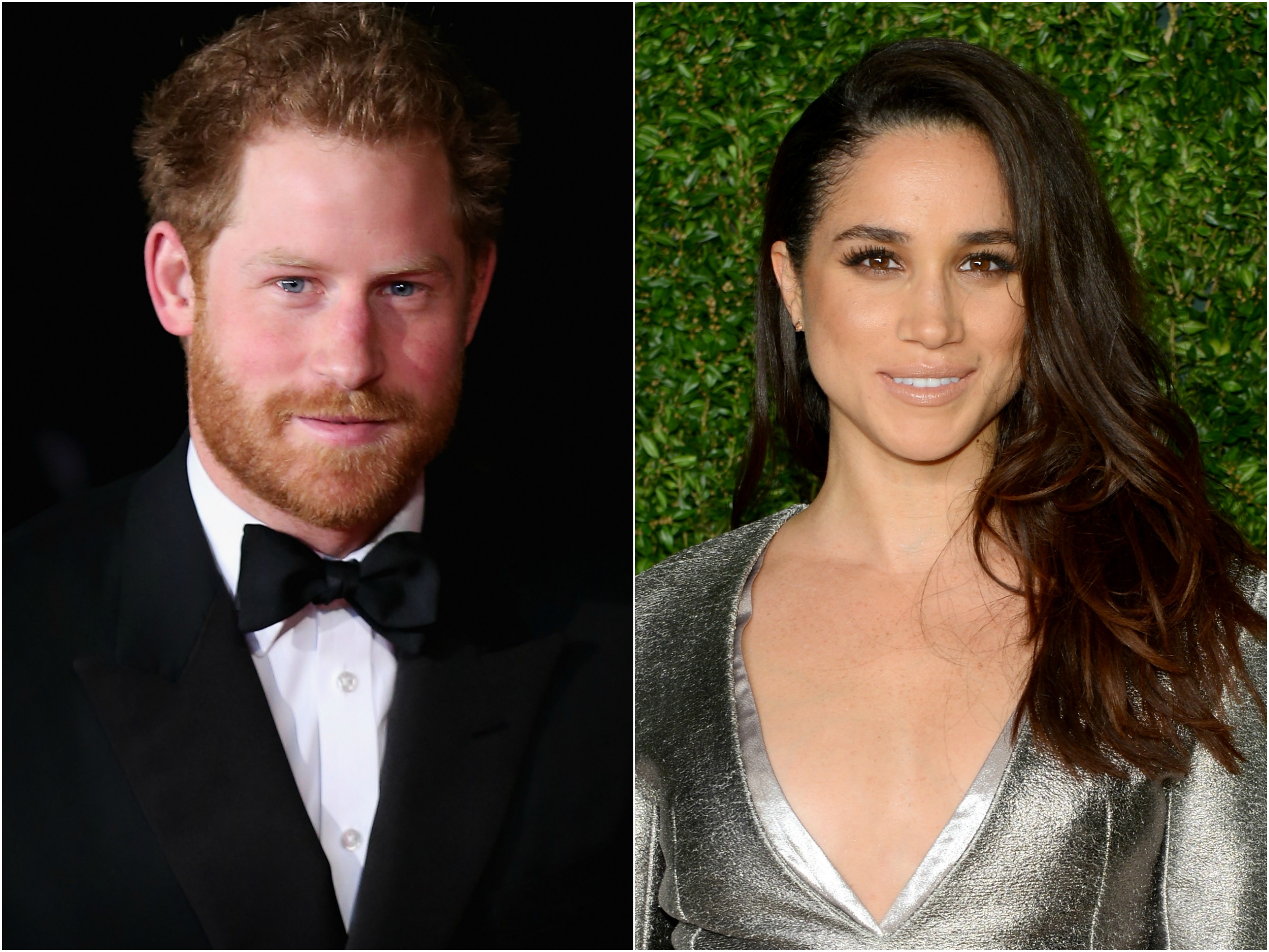 Kensington Palace took the unusual decision to call on the press to leave Meghan alone, naming her as Harry's "girlfriend" in a statement.

It claimed she and her family and friends had "been subject to a wave of abuse and harassment," at the hands of the press.

The couple continued their romance as quietly as possible, crossing the Atlantic to visit one another regularly.

Meghan attended Pippa Middleton's wedding in May, though we barely got a peek at her. 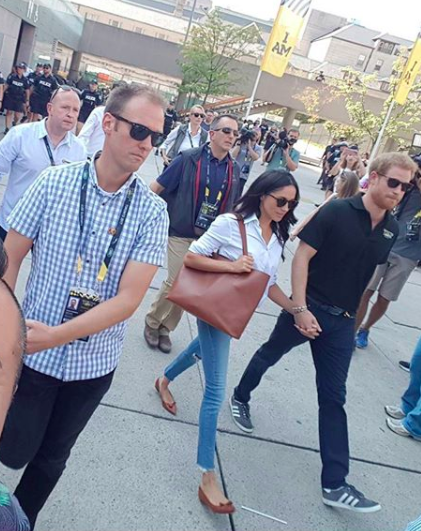 The couple finally made they first public appearance together at the Invictus Games in Toronto in September and looked pretty loved up.

Ever since, the rumour mill had been in overdrive, with many expecting an announcement before Christmas.

Prince William and Kate Middleton had a relatively short engagement, announcing that they were engaged in November of 2010 and then tying the knot in April the following year and it seems that Meghan and Harry could follow the same timeline.

popular
Women are rinsing their hair in apple cider vinegar – and the results are amazing
The final season of The Sinner has just landed on Netflix
New photo of Bernadette Connolly released as investigation continues
Damian Lewis pays touching tribute to late wife Helen McCrory with Irish poem
YouTube star Melanie Ham dies after cancer battle aged 36
"Hair contouring" is about to be huge, here's everything you need to know
Toddler dies after being struck by vehicle in Co. Cork
You may also like
2 days ago
Pete Davidson explains exactly why he's so popular with women
2 days ago
Ashley Cain opens up on his mental health after being targeted by trolls
3 days ago
Betty White's team share her final video message to fans
2 weeks ago
Greg O'Shea confirms split from girlfriend after two years
1 month ago
Kris Jenner releases 'Jingle Bells' cover with Kourtney and Travis on instruments
1 month ago
Katie Price avoids prison after drink driving incident
Next Page