How does she remember all those passwords?

We admit that over the years we’ve been forced to set up quite a few emails.

Whether it was forgotten passwords, inappropriate addresses or just to ditch the Hotmail tag at the end, we’ve been through quite a few alternatives.

And so has Beyoncé…

The singer is arguably one of the most recognisable names in the world, and with that comes a certain level of threat. 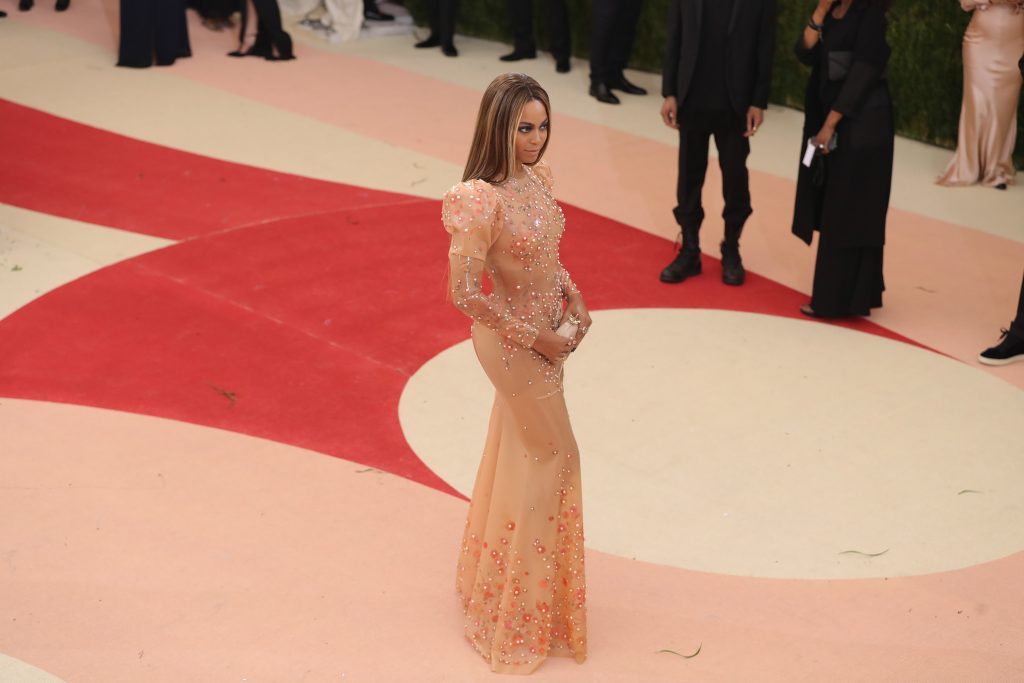 Yes, Beyoncé’s security could rival that of any major politician, and they take serious steps each day to ensure the singer and her property is protected.

One of the ways they do this is by setting up new email addresses for her regularly so as to limit the risk of hacking.

“I have an email address that I email,” Ed told Entertainment Tonight about how he got in touch to get her to feature on his track Perfect. 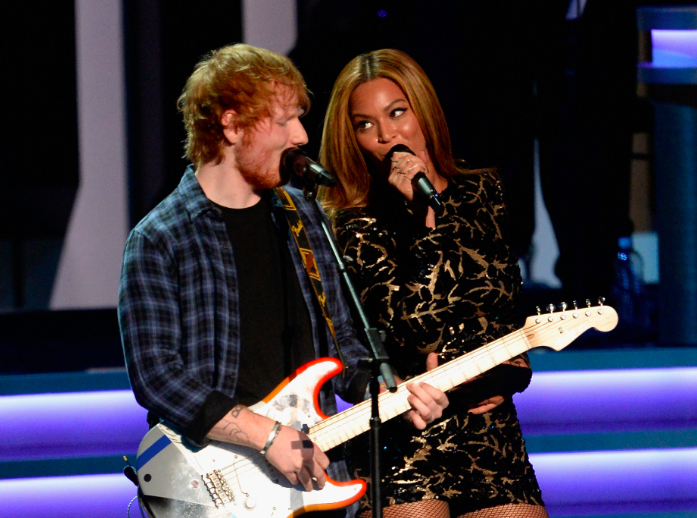 “That actually changes every week. So I emailed that and then we got on the phone, and it’s been in the works since May.”

Yes, Queen Bey changes her email once a week!

That’s a full-time job in itself. If you’re hiring Beyoncé, we’d happily fill that role.