Olly Murs' X Factor Future Is Up In The Air

Last week it was suggested that Caroline Flack wouldn't be returning to the X Factor this year and according to reports, Olly Murs is unsure about his plans regarding the reality show.

The music star and popular presenter spoke to The Mirror and admitted he wasn't sure if he and Caroline would present the X Factor for another year.

“I don’t know if me and Caroline will be back" said Olly.

END_OF_DOCUMENT_TOKEN_TO_BE_REPLACED

A source also spoke to the publication about the rumours: “Simon Cowell likes Olly and doesn’t want him to go under a cloud so he’s being given the chance to walk before he’s pushed.

"Olly always said he would never present the show without Caroline.

“Olly has been in discussions with his management about whether he wants to continue with the show because he’s started recording and writing for his new album". 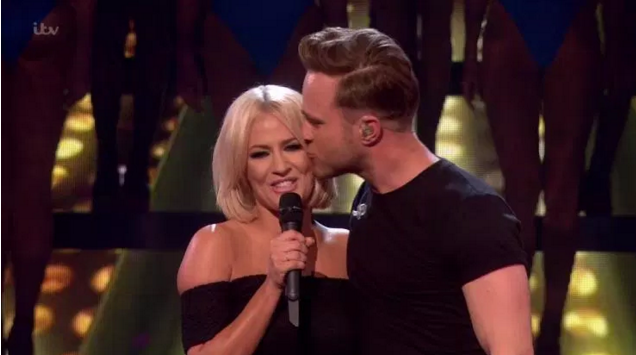 Olly and Caroline pictured on the show

There were a couple of technical hitches last year which proved embarrassing for the show's producers.

At one point, Olly made a blunder and told contestant, Monica Michael, she was going home before the public vote was revealed.

popular
16 and Pregnant star Jordan Cashmyer dies aged 26
Gardaí seize two cars linked to Ashling Murphy death as they question new suspect
Louise Thompson cries "20 times a week" due to PTSD following birth of son Leo
A celebrity hairstylist just shared a genius hack for the perfect messy bun
Here's where all the 149 tickets that won €36,687 in Saturday's Lotto were sold
Dancing on Ice professional Sean Rice dies at 49
"This has to end": Vicky Phelan pays tribute to Ashling Murphy
You may also like
4 months ago
X Factor star Freddie Combs dies aged 49
5 months ago
Alexandra Burke says she was "asked to bleach" her skin
9 months ago
Cher Lloyd appears to call out X Factor exploitation in viral TikTok
1 year ago
Love Island band 'No Love Lost' confirm split as Wes Nelson is 'working' on solo record
2 years ago
X Factor's Fleur East got married this weekend in the most stunning dress EVER
2 years ago
Simon Cowell to relaunch Celebrity X Factor in desperate bid to save ratings
Next Page