Paddington 3 is officially in the works!

Paddington 3 is “somewhere on the horizon.”

If you've seen any of the two Paddington movies over the years you will understand the excitement around the news that there might be a third movie on the way. Better yet, it's looking like it's already in the works!

Last week the movie was hinted on BBC Radio 2’s The Zoe Ball Breakfast Show, when Paddington star Hugh Bonneville said there was “forward momentum” on the third instalment of the film and that it was “somewhere on the horizon.”

Now representatives from the film's production company have confirmed that news. They told Variety: "We can confirm Studiocanal is working very hard on film 3 with the utmost craft and care - as with film 1 and 2." 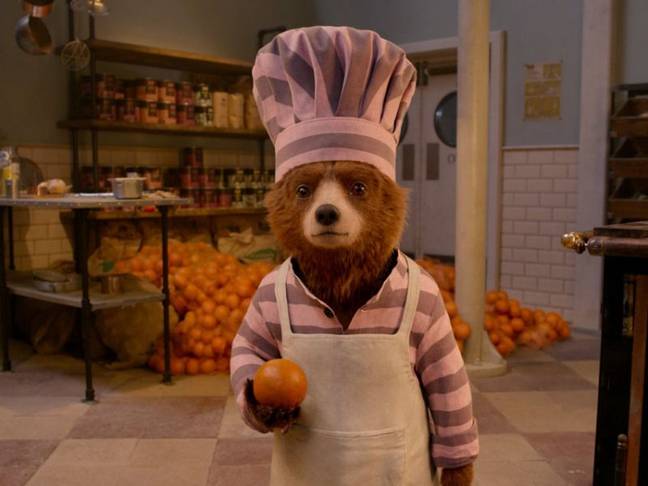 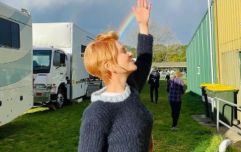 END_OF_DOCUMENT_TOKEN_TO_BE_REPLACED

No plot details or cast have been revealed yet, it's still very early days. We imagine Ben Wishaw who's voiced Paddington for the first two movies and the TV series will be back as the main bear himself.

It's also looking likely Imelda Staunton will return as Aunt Lucy and Michael Gambo, who voices Uncle Pastuzo may pop up in some flashbacks. 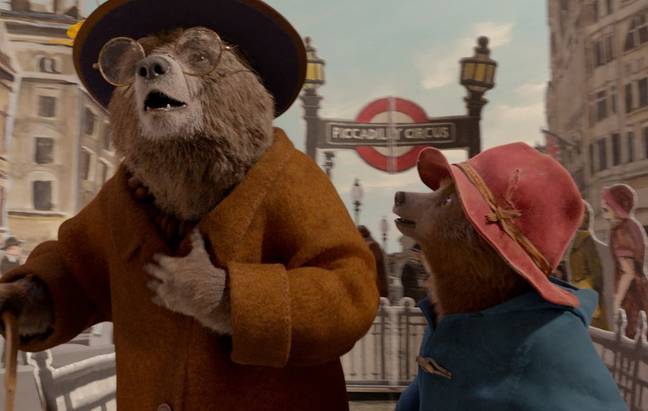 The Paddington movies are the type of films that are perfect for adults and kids, with lots of cute characters to keep the kids entertained and some heartwarming messages throughout for kids and parents alike. The brilliant characters and humour in both films has kept audiences coming back for more, we have no doubt this will be the same with the next film.

Nicole Kidman starred in the first Paddington as the villainous taxidermist, Millicent Clyde. Hugh Grant was the bad guy in the second film, he played Phoenix Buchanan.

The first instalment of the live-action adaptation in 2014 was at the top of the UK box office for two weeks, the second movie was just as successful. We can't wait for this next one!

popular
The First Quadrillionaire? Paypal Accidentally Gives Man $92 Quadrillion
Someone has ranked the penis size of men from all over the world
At least seven bodies have been found in search for Brian Laundrie
Why Are Men so Obsessed With Boobs? The Answer is Pretty Surprising...
Richard Madeley under fire for comments about Kate Middleton's waist
Gogglebox's Paige Deville never wants to speak to mum again after quitting show
Family of four found dead in hotel sauna
You may also like
1 year ago
The first look at Nicole Kidman's 'twisty' new drama The Undoing is here
2 years ago
Nicole Kidman says they are 'definitely exploring' a third season of Big Little Lies
2 years ago
This 10-second beauty hack is Nicole Kidman's secret to glowing skin
3 years ago
The 10-second beauty hack that will keep your skin looking ageless
3 years ago
The first look at Meryl Streep in Big Little Lies is here
3 years ago
An old photo of Nicole Kidman after confirming divorce from Tom Cruise is doing the rounds
Next Page